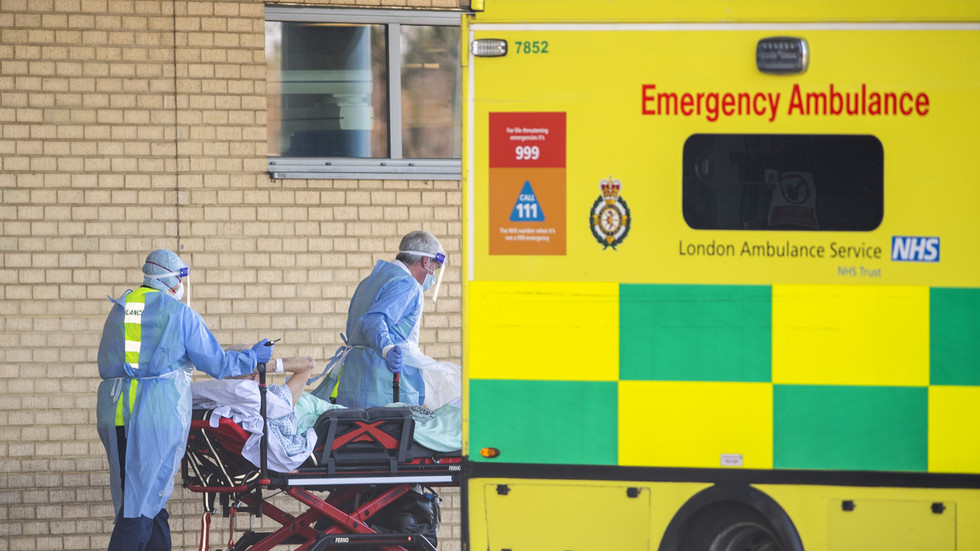 Thousands of NHS England staff to get body cameras after 3,500 attacks on ambulance workers in 1 year

NHS England has announced it will roll out body cameras to thousands of ambulance staff as the organisation seeks to crack down and prosecute individuals who assault emergency workers after attacks rose by a third over five years.
The decision to equip thousands of emergency workers across NHS England with body cameras was made after data was released showing that 3,569 ambulance staff were physically assaulted in 2020, an increase of a third compared with five years ago.

Announcing the move, NHS Chief People Officer Prerana Issar stated that “it is our priority to eliminate violence and abuse,” ensuring that “every member of our dedicated and hardworking NHS staff has the fundamental right to be safe at work.”

The organisation previously conducted trials in London and the North East, with the NHS Long Term Plan having set a target of rolling out the body cameras within the next few years. However, with concerns around the safety of emergency workers while on duty, NHS England is distributing the cameras earlier than planned to 10 ambulance trusts in the country.

Darren Green, the clinical service manager at North East Ambulance Service, where one of the trials took place, highlighted the need for these body cameras. “If we are unable to protect our staff, we are unable to provide a service that’s fit for purpose for the public we serve,” Green said in a press release.

During the trial, ambulance worker Gary Watson, who was wearing a body camera, was assaulted by a drunk patient, resulting in a torn ligament and serious injuries to his face, throat, and neck. The video footage of the incident helped police to secure a conviction against the assailant, who also harmed two other NHS staff in the violent outburst.

The UK government has supported efforts to provide greater protection to NHS staff and increase deterrents for aggressive members of the public. In 2018, a law was passed that gave judges the power to give harsher sentences to individuals who attack emergency workers, including ambulance crews and police officers.
Add Comment