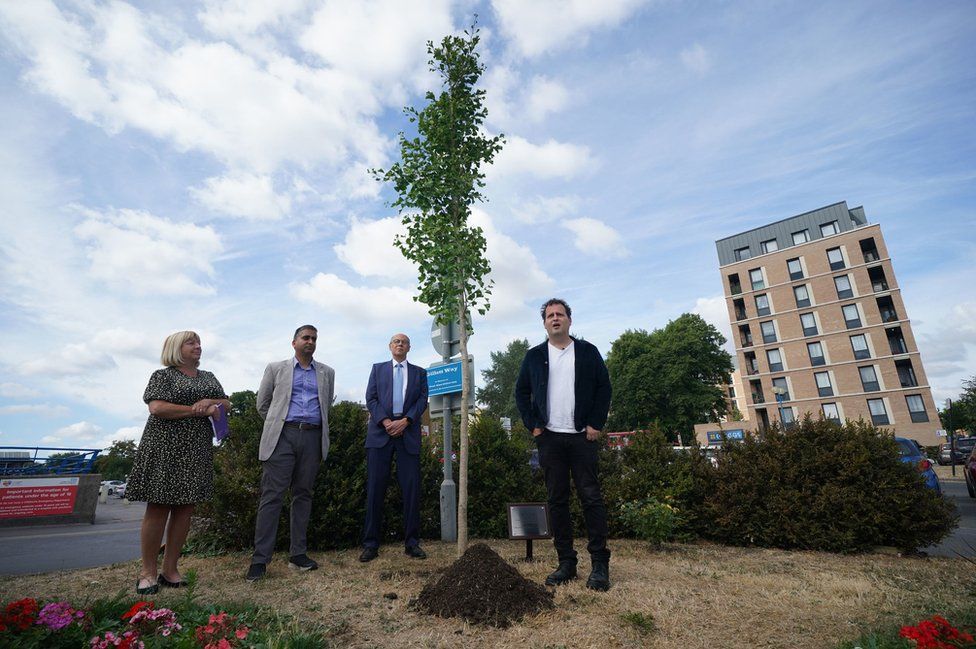 Suicides among NHS staff are being "brushed under the carpet", the creator of This Is Going To Hurt has warned.

Former junior doctor Adam Kay, who based the hit BBC show on his memoir of the same name, planted a long-awaited tribute tree at Ealing Hospital, on Thursday.

The Shruti tree is the first national memorial to health workers.

A plaque at the west London site says: "In memory of healthcare professionals who have died by suicide."

The tree is named after the character Shruti Acharya, a junior doctor who took her life in the series, which drew millions of viewers on BBC One in February.

Mr Kay joined NHS leaders, charities and bereaved families to plant the first official memorial, after an estimated 300 nurses died by suicide in the seven years to 2017. 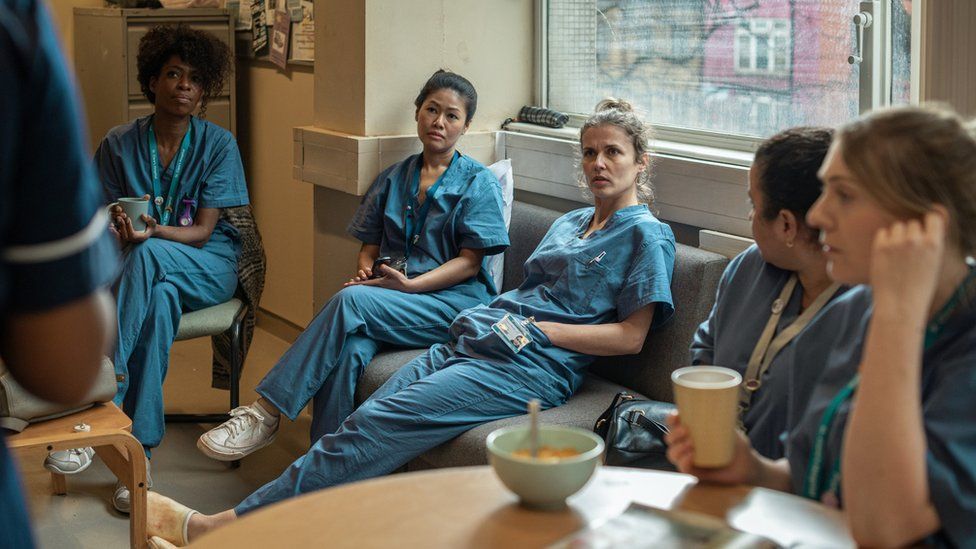 More than 220 nurses attempted to end their lives during the first year of Covid in 2020, according to the Laura Hyde Foundation, which saw a 550% rise in demand for clinical mental health support from medical staff in 2020.

The charity, set up in memory of Royal Navy nurse Laura Hyde, said that two healthcare workers die by suicide every week on average, while a doctor takes their own life once every three weeks.

Mr Kay said: "Suicide simply is not spoken about and in my experience, sadly, sometimes even the staff don't know, it's simply brushed under the carpet.

"We need to talk about this openly and honestly." 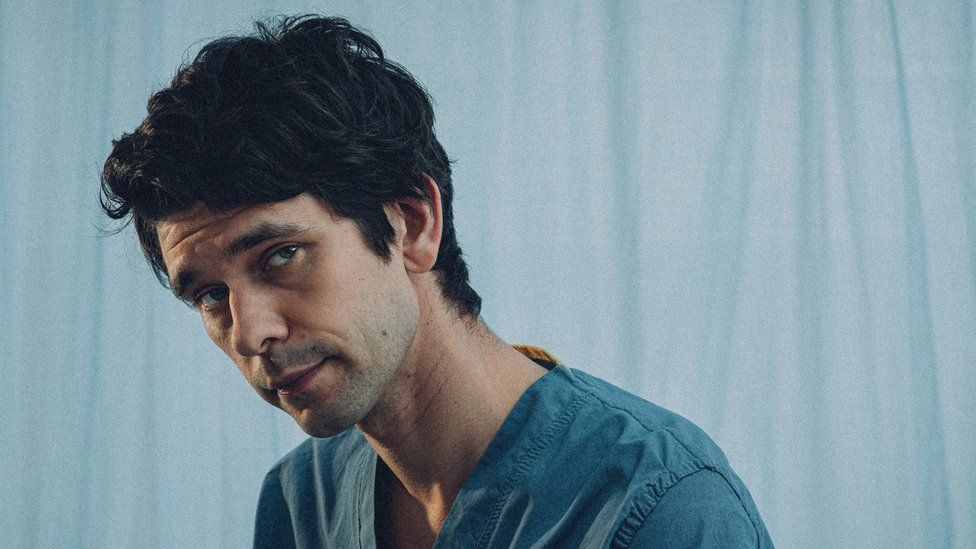 In a speech to a crowd gathered in front of the sapling, the comedy writer added: "I'm sad to say we've failed a lot of these medical professionals and I hope this is a turning point."

Exterior shots for This Is Going To Hurt were filmed at Ealing Hospital, where Mr Kay previously worked until he wrote his diaries, and many fans have visited the site hoping to find a memorial tree, which was planted for Shruti in the show.

Actress Ambika Mod, who starred as Shruti in the TV series, said it was "incredibly heart-warming and special" and the series had "blown all expectations out of the water".

"I was so surprised to hear that people had been looking for the tree that was planted in the show, and I'm really glad there is now a place where they can come to pay their respects."