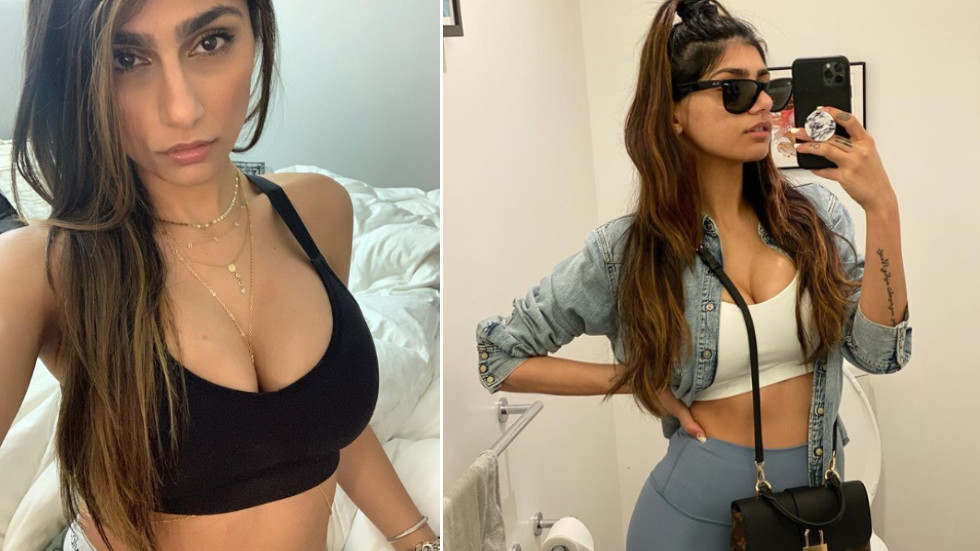 The belligerence prompted BangBros to issue Khalifa with a cease-and-desist letter and the industry giant even created a website which contradicts many comments issued by the Beirut-born beauty.

The Instagram star pledged to reveal all the details of the dispute to her supporters but said that she has to tread carefully because of potential legal ramifications.

“I want to give you all of the information, but I am one person fighting against a billion dollar company and I can’t do it alone. It is terrifying and I’m really scared of slipping up and saying something wrong,” Khalifa said.

“So everything needs to be run by legal now, because they have made this very dirty and I can’t do it alone. I’m trying and I owe it to you guys to fight as hard as I can and I promise you I am going to. You will know everything,” she added.

In a prediction of how this tit-for-tat social media war might shake out, a caption on Khalifa’s video forecast that BangBros will probably “try and silence” her with a lawsuit.