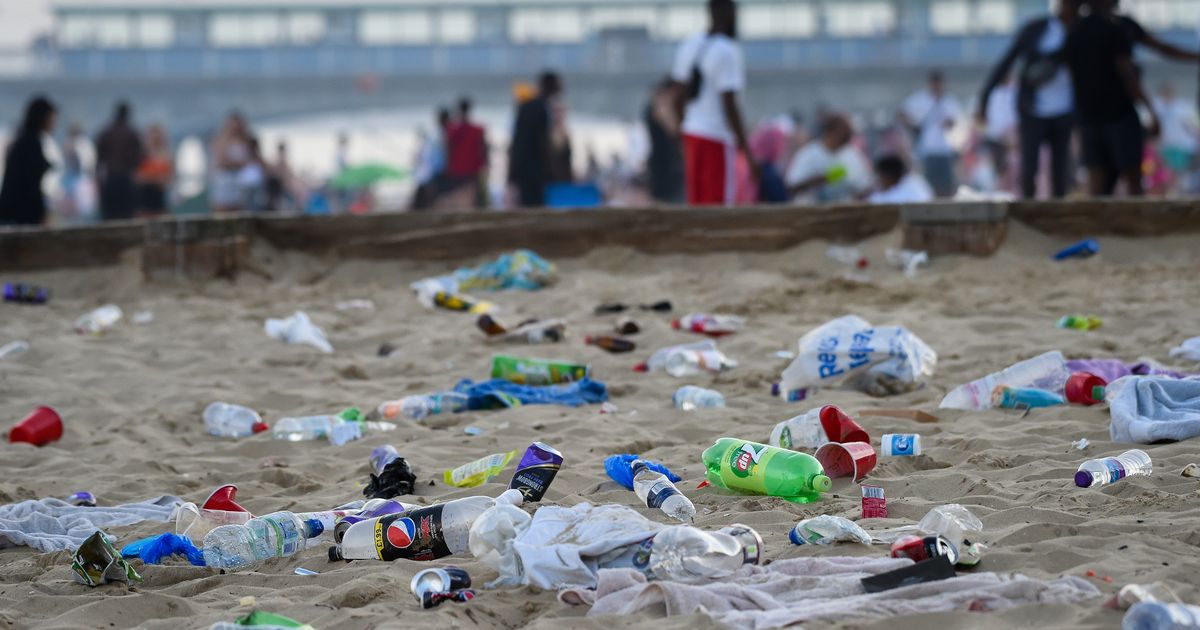 There are as many as 5,000 items of ­ plastic pollution per mile on our beloved British beaches.

While some bottles and wrappers have been mindlessly left behind or blown out of nearby bins, a vast majority of the plastic choking our seas has entered from rivers.

Surfers Against Sewage has launched what it says will be the UK’s biggest ever beach clean, as part of efforts to tackle the threat of plastic pollution to marine wildlife.

The charity hopes to inspire 100,000 people to clean up their local beach, river, street or green spaces, to clear a million miles by the end of 2021, as part of a new “million-mile clean” ­environmental campaign. 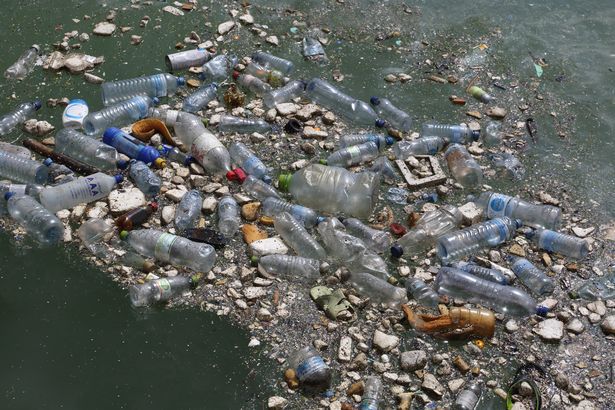 There are as many as 5,000 items of ­plastic pollution per mile on Britain's beaches

After attending a clean-up event for World Rivers Day, Flora Blathwayt was shocked to see the amount of rubbish being washed up on the shores of the Thames.

Now the 34-year-old, who was furloughed in May last year, has turned her hobby from trash into cash – leading to the start of Washed Up Cards, a small business born in the pandemic.

She said: “I decided to make my sister, who for a long time has been living plastic free, a card using bits of plastic for her wedding.

“I had so much fun making it that I started sending more for friends and family.

“But it wasn’t until lockdown started and I was furloughed that I started running more along the Thames, and found myself cleaning the beach and finding more ‘jewels’, when I realised I could turn this into a proper venture.”

She sells cards for all ­occasions with each having a different bit of river plastic incorporated into the hand-drawn design on recycled cards. Flora also reuses packaging such as the wrap that surrounds toilet paper.

“I’m not perfect with plastic, but if everyone does a bit more that does count for a lot,” Flora said.

Customers include actor Hugh Bonneville and those from as far away as Florida. Some have also messaged to say her cards have inspired them to start a local clean-up, while Selfridges now plan to sell the cards in its stores.

For more information go to: instagram.com/washedupcards