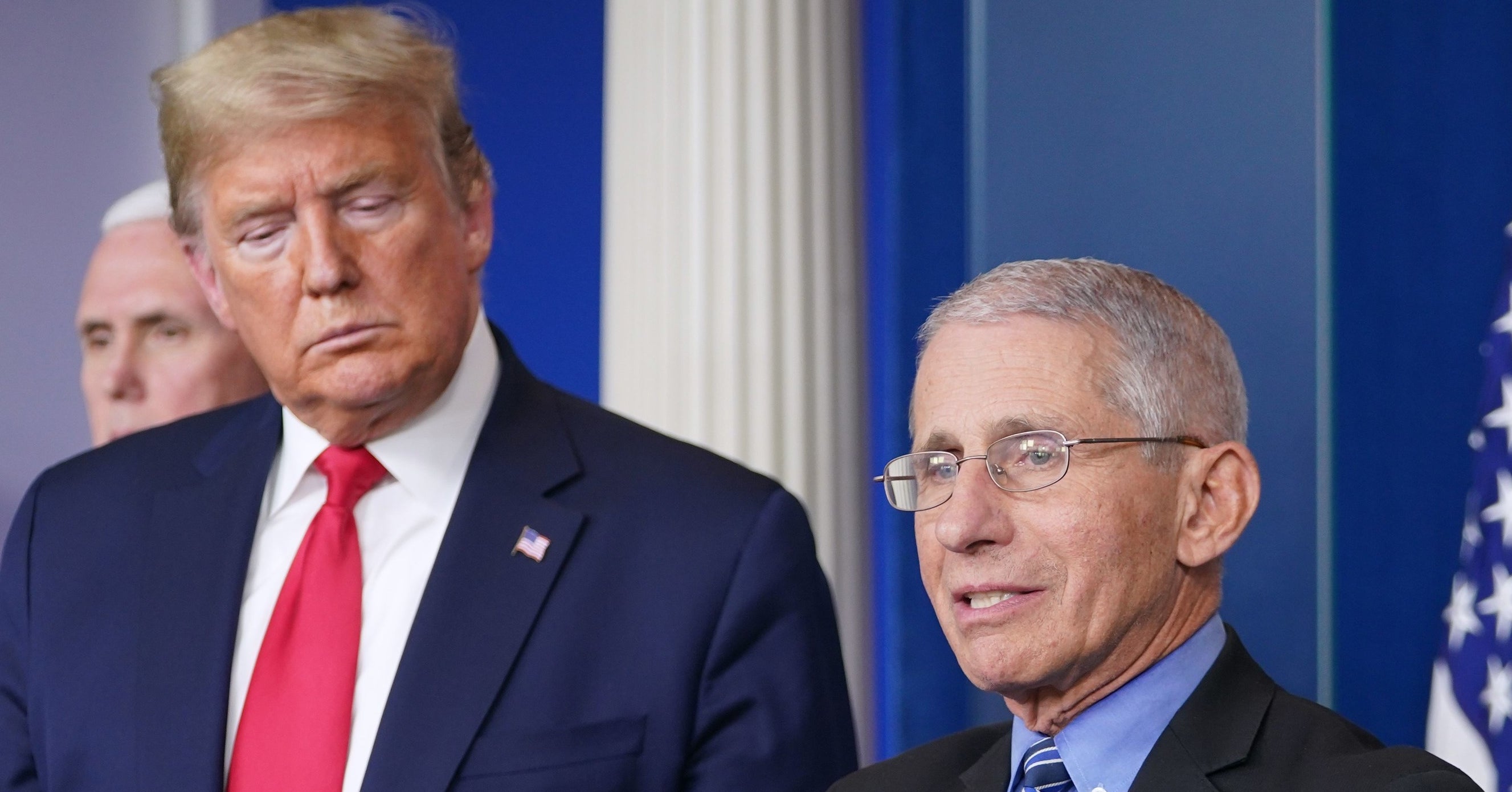 “What we’re seeing now is that, understandably, people want to get out of New York. We don’t want that to be another seeding point for the rest of the country."
White House officials on Tuesday called for people who left New York City in recent days to quarantine for two weeks in their new location, saying that they might have unknowingly contracted the coronavirus before leaving.

“Everybody who was in New York should be self-quarantining for the next 14 days to ensure the virus doesn’t spread to others, no matter where they have gone, whether it’s Florida, North Carolina, or out to far reaches of Long Island,” Dr. Deborah Birx, the White House coronavirus coordinator, said at a press conference Tuesday. “We’re starting to see new cases across Long Island that suggest people have left the city. This will be very critical.”

“What we’re seeing now is that, understandably, people want to get out of New York,” Fauci said. “We don’t want that to be another seeding point for the rest of the country, wherever they go.”

According to Fauci, about 1 in 1,000 people in New York are infected, which is about eight to ten times higher than rates in other places. New York state has reported 25,677 cases of COVID-19, the disease caused by the novel coronavirus, and 167 deaths so far, according to data compiled by Johns Hopkins University.

Pence, in his remarks, said it’s clear that New York City is now the epicenter of the coronavirus outbreak in the US. “We have to deal with the New York metropolitan area as a high-risk area,” he said.

Still, President Donald Trump said Tuesday that he wants businesses to be up and running again across the country by Easter, contradicting public health experts. Fauci told reporters Tuesday that the date was "very flexible."

"We just had a conversation with the president in the Oval Office talking about, you know, you can look at a date but you've got to be very flexible on it, literally a day-by-day, week-by-week basis. You need to evaluate the feasibility of what you are trying to do," Fauci said.
Add Comment