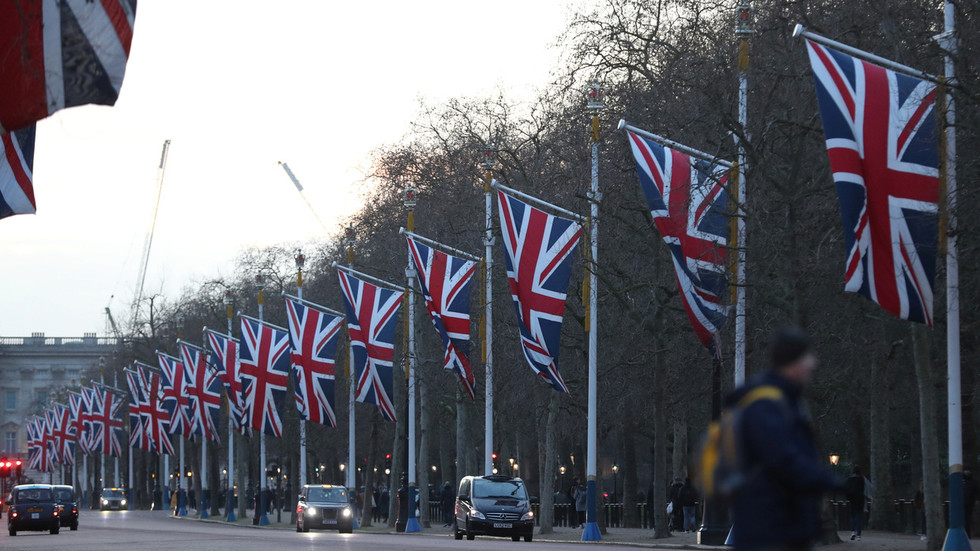 The UK can’t be making ‘all of the compromises’, London says, but post-Brexit trade deal is ‘close’

With Boris Johnson’s October 15 deadline having passed, British Foreign Secretary Dominic Raab claims a trade deal with the EU is “close,” but shared his disappointment as the EU called on the UK to make more compromises.

Speaking on Friday, Raab responded to the outcome of Thursday’s European Council meetings, at which EU leaders had called on London to make all the concessions to allow a trade deal to be done.

While remaining positive that an agreement is still reachable, the foreign secretary shared his disappointment at the conclusion of the EU summit, echoing the words of the UK’s chief Brexit negotiator, David Frost. “We are disappointed and surprised by the outcome of the European Council,” Raab told Sky News.

"We’ve been told that it must be the UK that makes all of the compromises in the days ahead, and that can’t be right in a negotiation, so we’re surprised by that."

At a media briefing on Thursday evening, Charles Michel, the president of the European Council, stated that the EU would make an assessment on the viability of a post-Brexit trade deal based on the UK’s next proposals. Michel reiterated his demands for the UK to make the “necessary moves” in a Twitter post.

🇪🇺 🇬🇧 We are concerned by the lack of progress. And we call on the UK to make the necessary moves. #EUCO pic.twitter.com/zI9KTs5tAw

These comments drew criticism from many on the UK’s side. Frost tweeted his frustration at the outcome of Thursday’s EU leaders meeting.

2/3 Also surprised by suggestion that to get an agreement all future moves must come from UK. It's an unusual approach to conducting a negotiation.

The EU’s impasse with London over a post-Brexit trade deal revolves around a number of issues, including EU access to British waters, dispute settlement, and state aid.

Speaking before the summit on Thursday, European leaders showed no signs of backing down. France’s President Emmanuel Macron reiterated his position on fisheries, claiming he would not “sacrifice” French fishermen for a trade deal, while German Chancellor Angela Merkel, emphasized that an agreement must reflect the demands of all parties.

British Prime Minister Boris Johnson has previously claimed the UK would walk away from trade negotiations if a deal outline had not been reached by October 15. It is expected that he will make a statement on Friday in response to the outcome of Thursday’s summit.