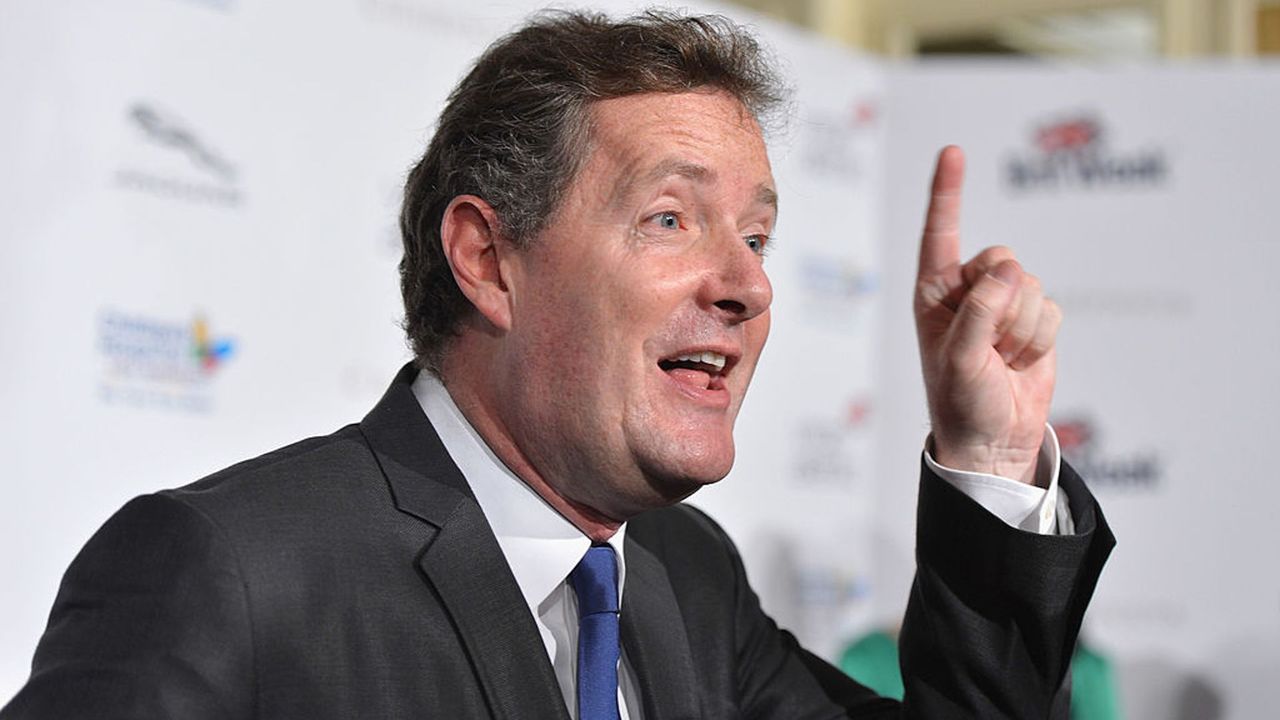 The troubling treatment of Piers Morgan

It is the duty of journalists and broadcasters to be sceptical, particularly to claims made by the rich and powerful. Before yesterday that wasn’t a controversial point.
But the pushing out of Piers Morgan from Good Morning Britain, purely because he says he doesn’t believe a word that comes out of Meghan Markle’s mouth, suggests we are in a brave new world. When certain claims are made, even by the most privileged, it is apparently now our duty to swallow them or to shut up.

In the wake of that explosive Oprah interview, in which the Sussexes said they were hounded out of the royal family by racism and Markle shared her struggles with mental health, Morgan was having none of it. He said he ‘wouldn’t believe her if she read me a weather report’. Later, after outcry from mental-health charities, he clarified that mental health is ‘extremely serious’ and that anyone suffering should seek help, but that he still questioned the ‘veracity’ of Markle’s account. This is an entirely legitimate position to hold.

But not if you want to be employed by ITV, it seems. The channel's CEO Carolyn McCall made clear yesterday that she believed Meghan Markle’s claims about her mental health – and that ITV takes mental health seriously. Morgan walked off set after clashing with co-presenter Alex Beresford over Markle’s allegations of racist treatment. Ofcom announced it had launched an investigation into GMB under its ‘harm and offence rules’. Morgan was reportedly asked to recant or to apologise by ITV. When he refused the two parted ways.

What we are seeing here is the rise of a new journalistic standard. Apparently there are certain claims that should not be questioned or challenged. When it comes to allegations of racism or stories about poor mental health, they must be believed in their entirety. Everyone knows that people’s accounts can be partial, misremembered, and that (whisper it) some people just lie. But for the sake of appearing virtuous about these difficult issues we are apparently expected to just pretend otherwise in certain circumstances.

Everything Harry and Meghan said about their treatment by the royal family might turn out to be true. But that doesn’t mean we should just take their word for it. Key parts of their story have already been disproven or called into question. No name or details have been provided for the ‘smoking gun’ allegation – that a royal voiced ‘concern’ about the skin colour of their children. And the idea that the British tabloid press engaged in a hate campaign against Meghan is based on a handful of recycled examples, wrenched out of context.

But the accuser is holy now. Questioning someone who claims the mantle of victimhood today is to disregard their ‘lived experience’. This is a dangerous precedent to set, particularly when dealing with powerful people. For all the barmy notions of ‘privilege’ that pervade these days, we seem to have forgotten that we are talking about a duke and a duchess here. Identity politics has become a cloak used to protect the genuinely privileged. That it has now been confirmed that Markle complained to ITV herself makes this case all the more alarming.

Piers Morgan is not the victim here. He has not been cancelled, and he could well end up with a plum job at GB News. But the atmosphere around Megxit could cast a long shadow over media freedom. The Society of Editors has been forced to soften an earlier statement defending the industry against the Sussexes’ allegations of racism. Labour MPs are piggybacking off this story to push again for press regulation. And the fact that the broadcast regulator is investigating GMB over ‘offence’ offers a chilling insight into what a regulated press might look like.

Press freedom was built on exposing, criticising and offending the monarchy. The 18th-century radical John Wilkes, at a time when criticising the crown could get you locked up, ridiculed the royal court and made crude insinuations about the prime minister’s activities with the king’s mother. He made Piers Morgan look like Alan Titchmarsh. Today even scepticism about our new woke royals is enough to cast you out. Then as now, chilling the media only ever helps the powerful.
Add Comment