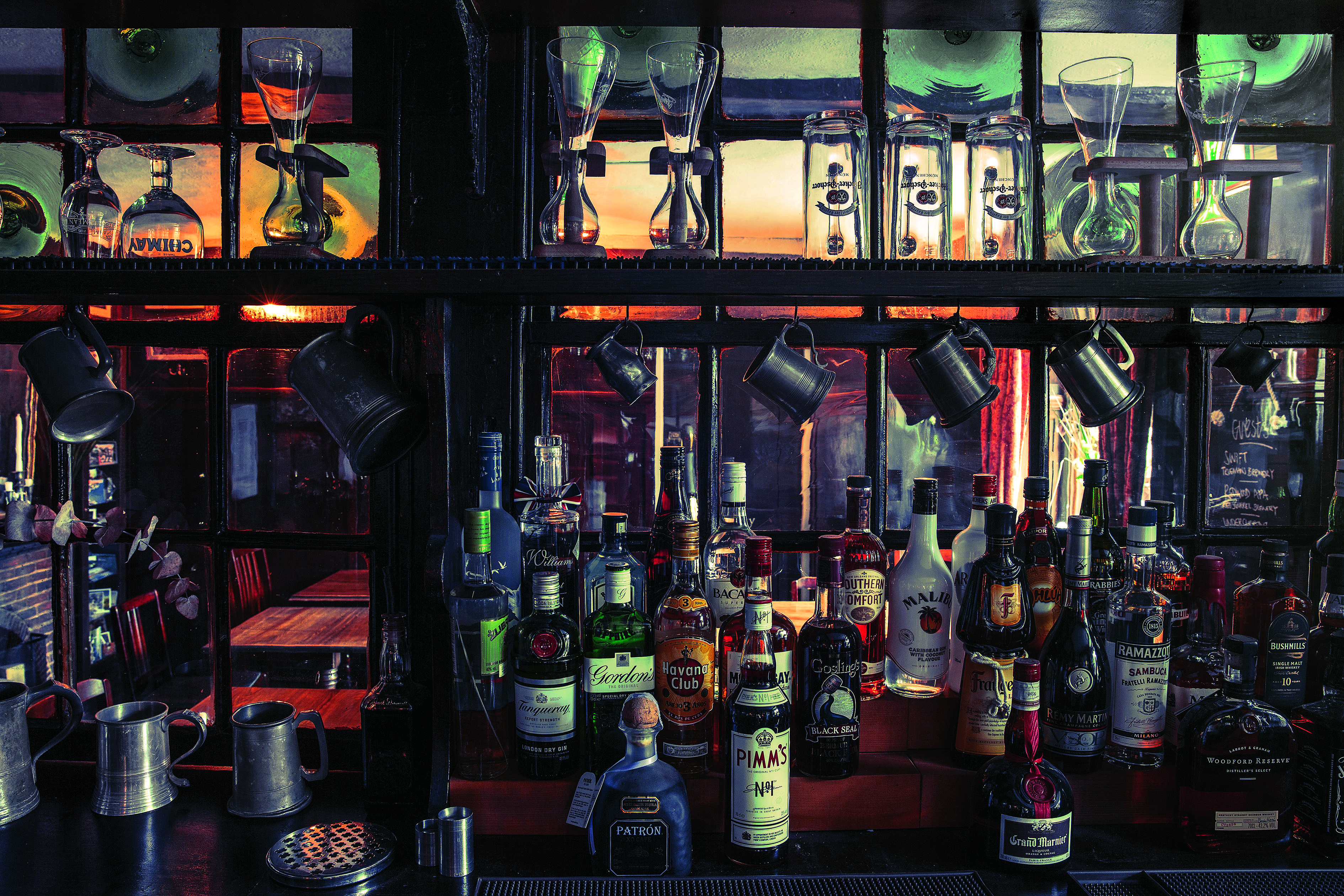 The stories behind some of London's greatest pubs

London and its pubs have been interwoven for centuries and the historical - not to mention architectural — significance of Britain’s watering holes is the subject of great interest to visitors.

These haunts of wayward travellers and famous poets, some centuries-old, continue to feed the hearts, minds (and stomachs) of tourists across the world. There’s a reason why visitors seem to manage to squeeze in a visit to a pub in between seeing Big Ben, the Tower of London and the like — the feel of London is quite tangible in a tavern.

Below, we look at a handful of some of the more remarkable pubs in the capital.

It has been claimed that a pub or alehouse has traded on this site since around 1430 — if that were true, and the original building still stood, it would make the Cittie of Yorke in Holborn the oldest pub in London by a considerable margin. But like so many landmark pubs, it’s been home to different occupants over the centuries. The main bar was, and remains, the pièce de résistance — architects created a stunning interior in the style of the great hall of a Tudor mansion.

Historians will tell you it is the finest pub design anywhere in London — while the outside of the building is certainly striking, it does not prepare you for the astonishing interior. When The Black Friar, in you guessed it, Blackfriars, was remodelled the interior was designed by sculptor Henry Poole, who, like the pub’s architect, was influenced by the Arts and Crafts movement in the late 19th century. What he managed to create sent a shockwave of excitement through London’s art world at the time.

The French House in Soho looks nothing like a London pub. That’s because for more than a century everyone tried to keep it looking like a very popular bar you’d find in the backstreets of Montparnasse in Paris. For most of the 20th century, this pub’s official name was the York Minster. Its metamorphosis into “The French”, the name by which it is usually known colloquially and fondly, began in 1914 when its then-owner, Berta Schmitt, sold the business to Francophone Belgian Victor Berlemont, an impressive individual who sported an enormous waxed moustache.

Backing on to Highgate Cemetery, the burial place of Karl Marx, this delightful and very old London pub has all the hallmarks of a village inn. Long ago, of course, it was just that. What made The Flask particularly attractive was its elevated position, the clean air and the natural spring water. It was the water that gave it its name because, in the 17th century, the pub sold flasks made of clay or leather to store mineral water drawn from the many springs on this escarpment overlooking the city.

The Lamb in Bloomsbury is a treasure trove of mahogany panelling and a palace of etched glass and mirrors. And, although this conversion was undertaken in the late 19th century, The Lamb was a London pub of note well before that, having opened its doors in 1720.

In 1863, work began on the construction of the famous Holborn Viaduct, spanning the steep valley of the River Fleet and Holborn Hill. It was completed in 1869, and the Viaduct Tavern in Newgate opened the same year, its name celebrating this remarkable feat of engineering.

The Lamb and Flag

Tucked away in a cobbled alley in Covent Garden called Rose Street lies the very old, warm and cosy Lamb and Flag. Like most of London’s surviving early pubs, it has a small interior with little natural light. For most of its first 200 years of existence, lit simply by candlelight and later by gas lamps, the Lamb and Flag would have offered an almost sanctuary-like retreat from the harshness of life in the streets outside.

There are countless pubs on every street corner in London to try and many of their walls contain history, scandal and more. You won’t have time to try them all in one visit but why not start with these and see where you end up? Cheers!