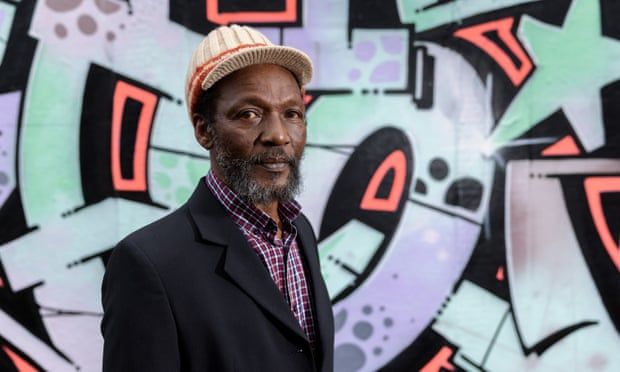 The Home Office claims the law won’t permit it to grant citizenship to Trevor Donald, whom it barred from Britain
When is the law “immovable”? Apparently when the Home Office makes an egregious error.

Trevor Donald came to Britain as an 11-year-old with his family in 1967. He was British but, like many others of the Windrush generation, he had no piece of paper confirming that.

In 2010, Donald travelled to Jamaica for his mother’s funeral. When he tried to return home, he was barred. For nine years he was forced to live almost as a vagrant in Jamaica, until, in 2019, the Home Office recognised its error and allowed him back.

But now it refuses to grant Donald British citizenship on the grounds that he was out of the country for more than five years. It makes no difference to the Home Office that its own officials had wrongly barred him.

The home secretary, Priti Patel, has acknowledged that Donald’s treatment has been “shameful”, but insists she cannot do anything about his citizenship because of the “rigidity” of the law. It’s as if laws are natural phenomena over which we have no control, rather than something made by people, including home secretaries, that have to be interpreted and can be changed. There is nothing in the 1981 British Nationality Act that says, “if a person has been forced to leave Britain because of a catastrophic Home Office error, he or she should be deemed to have left the country voluntarily”. But that’s how the Home Office is interpreting the law.

When it comes to questions of bullying and of whether the home secretary broke the ministerial code, the government can be flexible in how it interprets regulations. When it comes to black Britons demanding their citizenship rights, though, the law is “immovable”.
#Priti Patel
Add Comment