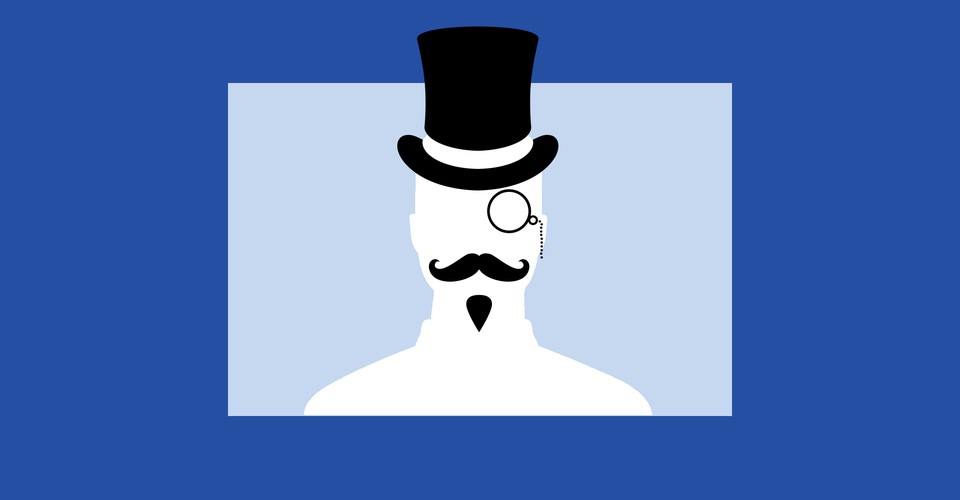 Today’s antitrust regulators should rein in the tech giants.
The U.S. government almost never jumps at its first chance to confront an emerging monopoly. But regulators have a long history of getting it right the second time. Standard Oil controlled America’s petroleum market for years before the Justice Department sued the company under the Sherman Antitrust Act; the federal government helped enshrine AT&T’s telephone monopoly for decades before deciding to break up “Ma Bell.” But now that federal and state enforcers are turning their attention to the power of large tech companies, lawyers for Facebook are insisting that the government already missed its only opportunity.

In lawsuits filed late last year, the Federal Trade Commission and 48 state attorneys general zeroed in on Facebook’s acquisitions of Instagram in 2012 and WhatsApp in 2014. Back then, the FTC issued what are known as “no action” letters.

The company’s main defense to the new lawsuits is that agency enforcers declined to block the transactions when they had the chance. The new lawsuits, Facebook’s general counsel has insisted, are “revisionist history”—misbegotten attempts at a “do-over.”

Since the FTC litigation was filed, Joe Biden has been sworn in as president. While his administration may be less prone to criticizing Silicon Valley via Twitter than former President Donald Trump was, Democrats may be more receptive to calls for an aggressive new approach to antitrust enforcement.

But if Facebook’s position is any indication, tech companies will try to use lax antitrust enforcement in the past as grounds to demand similar treatment going forward. That argument shouldn’t fly. Regulatory agencies need the flexibility to respond to changing conditions, new facts, and new ideas about how markets work—or don’t work.

As a legal matter, Facebook’s argument here is flat-out wrong. The FTC’s failure to block the acquisitions of Instagram and WhatsApp did not give Facebook carte blanche for all subsequent misbehavior. Indeed, the FTC’s letters explicitly reserved “the right to take such further action as the public interest may require.” And the FTC has intervened in other cases after initially withholding judgment. Since 2000, regulators have challenged at least four other mergers that had previously been reviewed.

The problems that some mergers can create are not always obvious in advance. When the Facebook founder Mark Zuckerberg proposed buying Instagram, his company’s displacement of the former social-networking leader, Myspace, was still being touted as proof that disrupting digital markets was easy. As FTC officials tried to peer into the future back in 2012, they might have reasonably asked whether Facebook or Instagram would even exist a few years down the road.

Today, no crystal ball is needed. Facebook is still the world’s biggest social network, more than a decade after it dethroned Myspace. And the relevant legal question—did Facebook acquire its rivals in order to stifle innovation and competition?—can be answered by looking at what the company has actually done. After buying Instagram, the FTC alleges, Zuckerberg’s firm shut down its own efforts to build a better photo-sharing app and tamped down promotions of Instagram out of fear of cannibalizing the flagship Facebook product. Those crucial facts simply weren’t available to regulators before the deal went through.

Some of Facebook’s defenders argue that any corrective action under these circumstances would be a mistake—“hindsight bias,” as two of them argued over the summer. But prosecuting an antitrust case in light of new facts isn’t a “do-over.” It’s simple law enforcement.

But in the past nine years, many more legal scholars and regular internet users alike have come to realize that Facebook and Google don’t actually give away their products for free. Users pay for access with some of their most valuable resources—their time, attention, and personal information. Concentrating power in the hands of a few massive companies carries huge risks, even in markets without explicit prices.

With 2.7 billion active users on Facebook’s flagship product alone, no monopoly in history has spread so far and affected so many lives. The sheer size and scope of Facebook and other tech behemoths have triggered a broader reconsideration of Bork’s laissez-faire approach to antitrust. A blockbuster report issued last year by the House Judiciary Subcommittee on Antitrust explicitly called out the Supreme Court for its narrow interpretation of antitrust statutes.

Two of the five spots on the FTC are likely to be vacant soon, and Biden has not yet filled the top spot in the Justice Department’s antitrust division. The current moment calls for progressive enforcers who have demonstrated that they understand the challenges Big Tech poses to the economy and who are willing to confront them directly. Biden’s choices now will shape—and could transform—the digital economy for years to come.

The Facebook litigation, too, will be a harbinger. If the company is forced to spin off Instagram and WhatsApp, regulators will be emboldened to give potentially harmful acquisitions far more scrutiny. Either way, the case is a much-needed reminder that the current digital landscape was not the inexorable result of market forces and advancing technologies.

It was the result of deliberate business decisions that regulators might have stopped at the time—and can review in the future. If we are bold enough to act, we as Americans can shape digital markets that work for all of us, instead of continuing to concentrate power in the hands of a few massive companies.
#Mark Zuckerberg  #Donald Trump  #Joe Biden  #Facebook
Add Comment