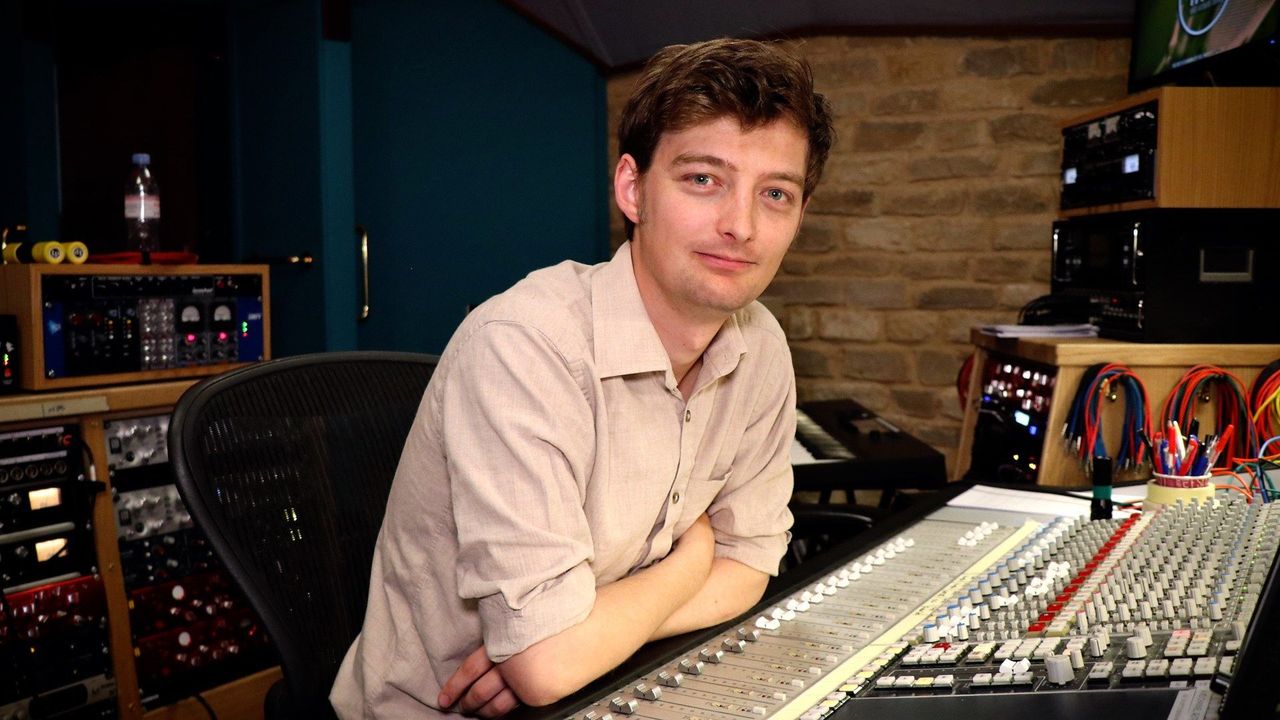 The care leaver who made a number one album

Matt Taylor, who grew up in care, has won an award for his work on Frank Turner's album.

A sound engineer who grew up in the care system has received a prestigious award after working on folk-punk singer Frank Turner's chart-topping album.

Matt Taylor moved to Buxton, Derbyshire from the Isle of Man, after a troubled childhood during which he spent three years living in children's homes.

After winning the Rising Star prize at the Music Producers Guild Awards, the 29-year-old said he hoped his success could inspire others from disadvantaged backgrounds.

"People from care are sort of taught not to have dreams," he said.

"I mean, I've just got here because I like banging my head against a wall endlessly until it cracks."