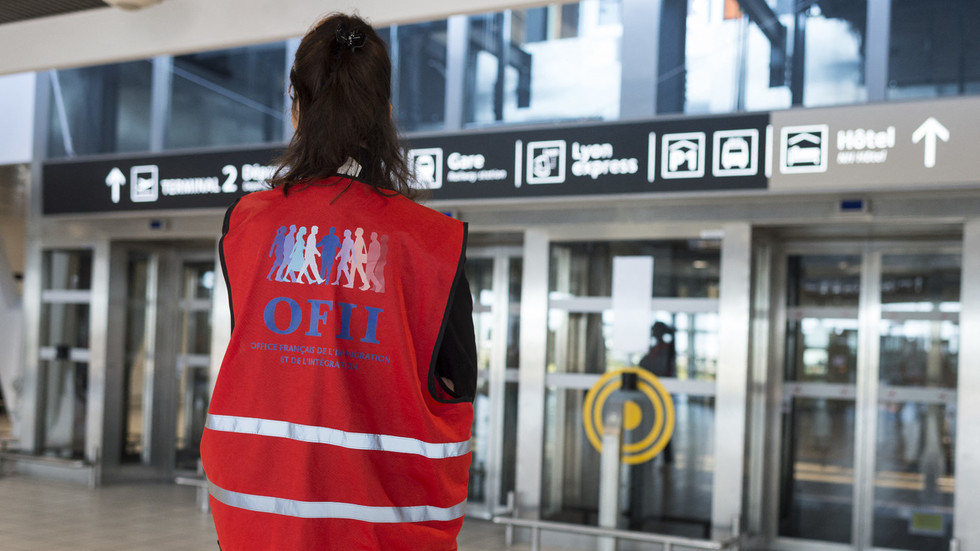 UK Home Secretary Priti Patel has claimed that Britons are experiencing unfair treatment abroad as they struggle to access benefits, jobs and other services in EU member states five years after the UK voted ‘leave’.
On the fifth anniversary of the UK’s decision to leave the European Union, Patel accused EU countries of not treating UK citizens with the same fairness the UK has applied to EU citizens residing in its borders.

“We are aware that some UK nationals in the EU have faced disruption on boarding and entry to the EU; and there have been a number of reported instances of UK nationals in the EU being asked for residence documents they do not need to hold, being prevented from accessing benefits and services, and having trouble with their right to work,” Patel remarked during an interview with the Telegraph.

All UK nationals living in the EU full time were required to apply for residency, or only be permitted to stay in the EU for 90 days at a time if they chose not to apply. Before, British citizens had the right to freedom of movement and to work, live or study in any EU country without time limits.

March 31 was the last day that UK citizens who did not wish to apply for permanent residency were allowed to be in the EU without a permit.

The UK was the first ever country to leave the EU following a referendum held on June 23 2016 with a 52% win by the 'leave' campaign. Over 46.5 million people cast their ballot to decide the UK’s future, with a high turnout rate of 72.2%.
#Priti Patel
Add Comment