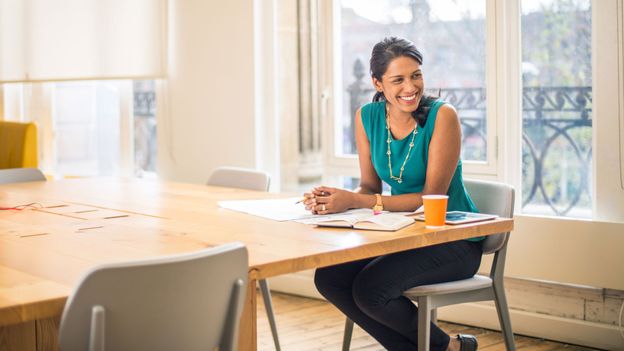 The 'boomerang' employees returning after quitting

More and more workers are going back to companies they left. The move can advance a career, but it isn’t foolproof.

When HR professional Chris was approached by a rival energy firm to lead a new management project, he saw it as a career move he couldn’t turn down. “My current company wasn’t ready to do it yet,” says Chris, who is based in Calgary, Canada. “It was a great opportunity to have an experience doing something that otherwise wouldn’t have been possible.”

The move in 2020 went well. Chris, whose surname is being withheld for job-security concerns, took the job, and helmed the project. During the following two years, he accrued deeper skills and knowledge that helped him quickly climb the career ladder.

With an advanced title and higher pay, Chris was ready for a new challenge. He found it with his former employer. In 2022, he became a ‘boomerang employee’, returning to the same company as before, but in a stronger position than when he left. Effectively, it would be a promotion. “I was approached to return to a bigger and broader role because of the experiences I was able to gain in the two years away,” he explains.

In the months following his return, Chris says he has been able to hit the ground running in the more senior role due to his institutional knowledge. Rather than a backwards step, boomeranging has advanced his career by allowing him to leverage pre-existing relationships and networks at his company while also harnessing experiences acquired elsewhere. “It’s been great: it’s like riding a bike, but a bigger, cooler one with more gadgets,” he adds. “I didn’t initially leave because I didn’t like my employer; rather, I saw the chance to level up more quickly and took it.”

Although most people who quit a job are done with a company forever, that’s not always the case. In fact, following the Great Resignation, the number of people going back to former workplaces as boomerang employees is soaring. Some companies are even encouraging it, with designated alumni networks especially made for re-hires.

And while boomeranging may be motivated by regret, in cases such as Chris’s it is simply the logical step forward. Given these employees have already left a company once, does returning to the organisation always make sense? And if companies are increasingly looking at re-hiring former workers, where does that leave the labour market going forward? 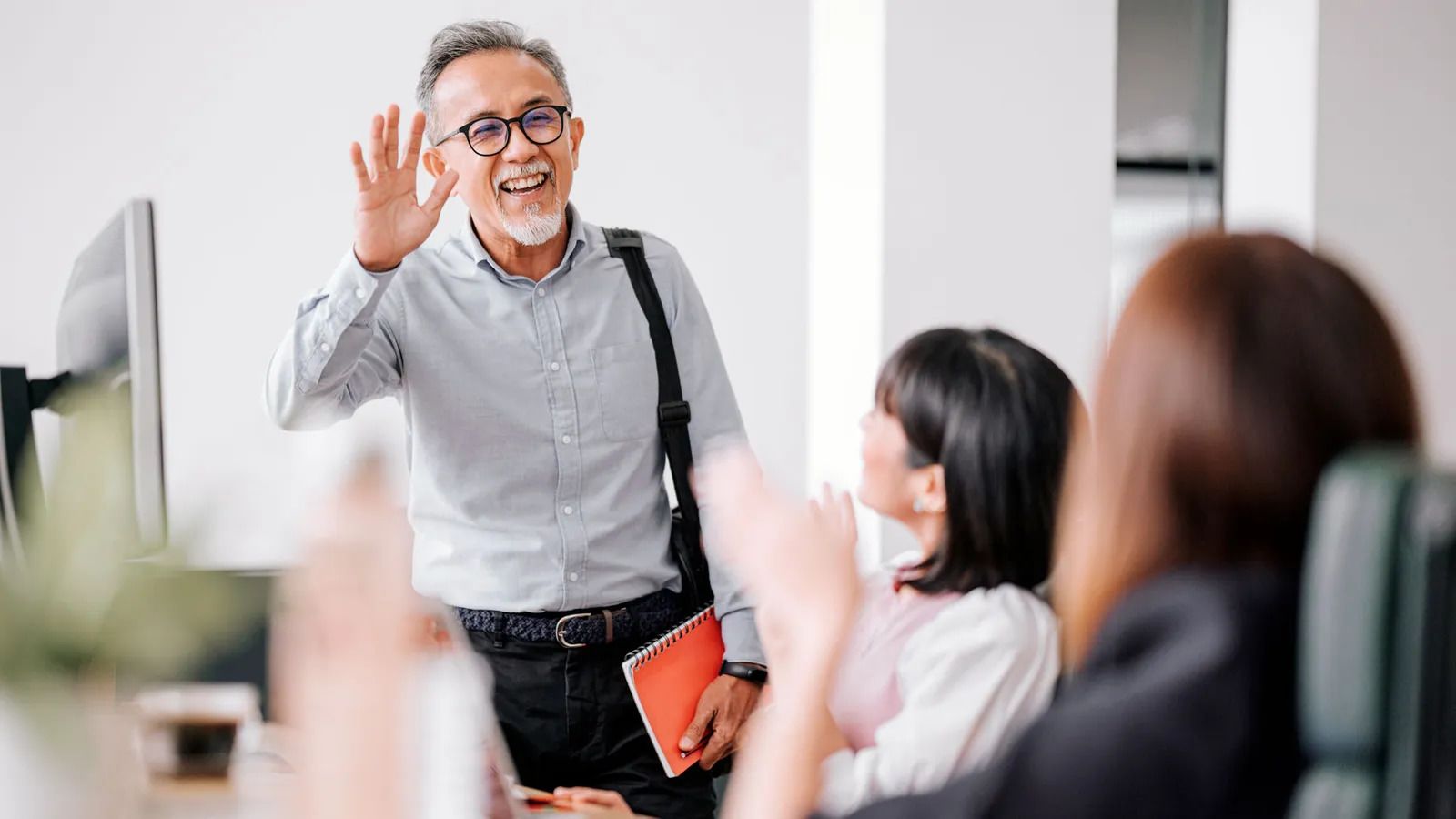 Returning can be strategic, enabling former workers to come back into higher positions than when they left

The rise of the re-hire

Decades ago, companies bristled at the mere idea of boomerang employees, especially with the entrenched stigma against job hopping.

“Some companies had formal policies banning rehires,” explains JR Keller, an associate professor of human-resource studies in the ILR School at Cornell University, New York. “Hiring managers were worried that bringing these employees back suggested they were rewarding disloyalty, that it would encourage others to leave.”

Mass layoffs following the early 1980s recession shook up this mentality: strategically moving around the job market for career progression became more commonplace, says Keller. “As it became the norm to build careers across different organisations, over time, even the hiring managers themselves had changed jobs. So, overlooking a great candidate, simply because they’d previously left for a better opportunity, seemed counterintuitive.”

This shift in mindset meant re-hiring steadily has climbed over the years. However, the Great Resignation has triggered a surge. In the UK, LinkedIn data, seen by BBC Worklife, shows 5% of all new hires in 2021 were boomerangs. In the US, analysis of around 32 million LinkedIn members’ job histories shows boomerangs accounted for 4.3% of all hires last year, versus 2% in 2010. The speed of boomeranging is rising, too: the average US boomerang took 17.3 months to return to a past employer in 2021, versus 21.8 months in 2010.

Keller says the uptick can be partly attributed to recent high job-market churn: in some cases, more turnover in general means more employees now want their old jobs back, or are interested in returning to a former employer. In a 2022 survey by recruiting firm Robert Half, seen by BBC Worklife, 29% of UK business leaders reported a rise in ex-workers asking to return to their former firm.

“Someone may have left an organisation and realised the grass isn't greener, or they were forced to quit for personal reasons arising from the pandemic,” adds Keller. “So, they want to return to the role they did well in before – one they appreciate even more having spent time away. And, with social media, it’s easier to keep in touch with a former boss than ever before.”

It’s been great: it’s like riding a bike, but a bigger, cooler one with more gadgets – Chris

While some workers have pined for their old employer following the Great Resignation, the subsequent hiring crisis has coincided with recruiters searching for new talent pools to fill vacancies. Increasingly, they’re turning to ex-employees.

Nicola Thomas, talent manager at digital-marketing agency iCrossing, based in Brighton, UK, says she actively keeps tabs on past employees as a source of recruitment. “Before the hiring crisis, boomerangs wouldn’t have been totally disregarded, but recruiters are now having to think of new ways to widen their talent search. The perfect candidate may well be a former employee: you never know when someone wants to come back.”

In some cases, boomerangs can shorten the path to the top by simply earning a promotion elsewhere, returning to the company with a better job title and pay than had they just stayed. “If a former employee left on a positive note, spent some time away, upskilled and gained greater experience elsewhere, then returning to a more senior role becomes a strong consideration,” says Thomas.

One such boomerang is iCrossing SEO director Cameron Lyall. He briefly left the company to head up a department at a rival firm, before returning in a more senior role. “The job wasn’t what I expected: I quickly realised I didn’t have much of an opportunity to progress,” he explains. “So, I contacted my former manager and asked if there was an opportunity to come back. I knew new roles were opening up – I was fortunate to come back in a slightly higher position than when I left.”

As well as career progression, Lyall adds boomeranging has brought psychological benefits: he’s grateful to be back in a job he enjoys. “I felt really energised coming back. I returned to the same clients and accounts as before, but I had a fresh outlook on how much I liked working at the company.” 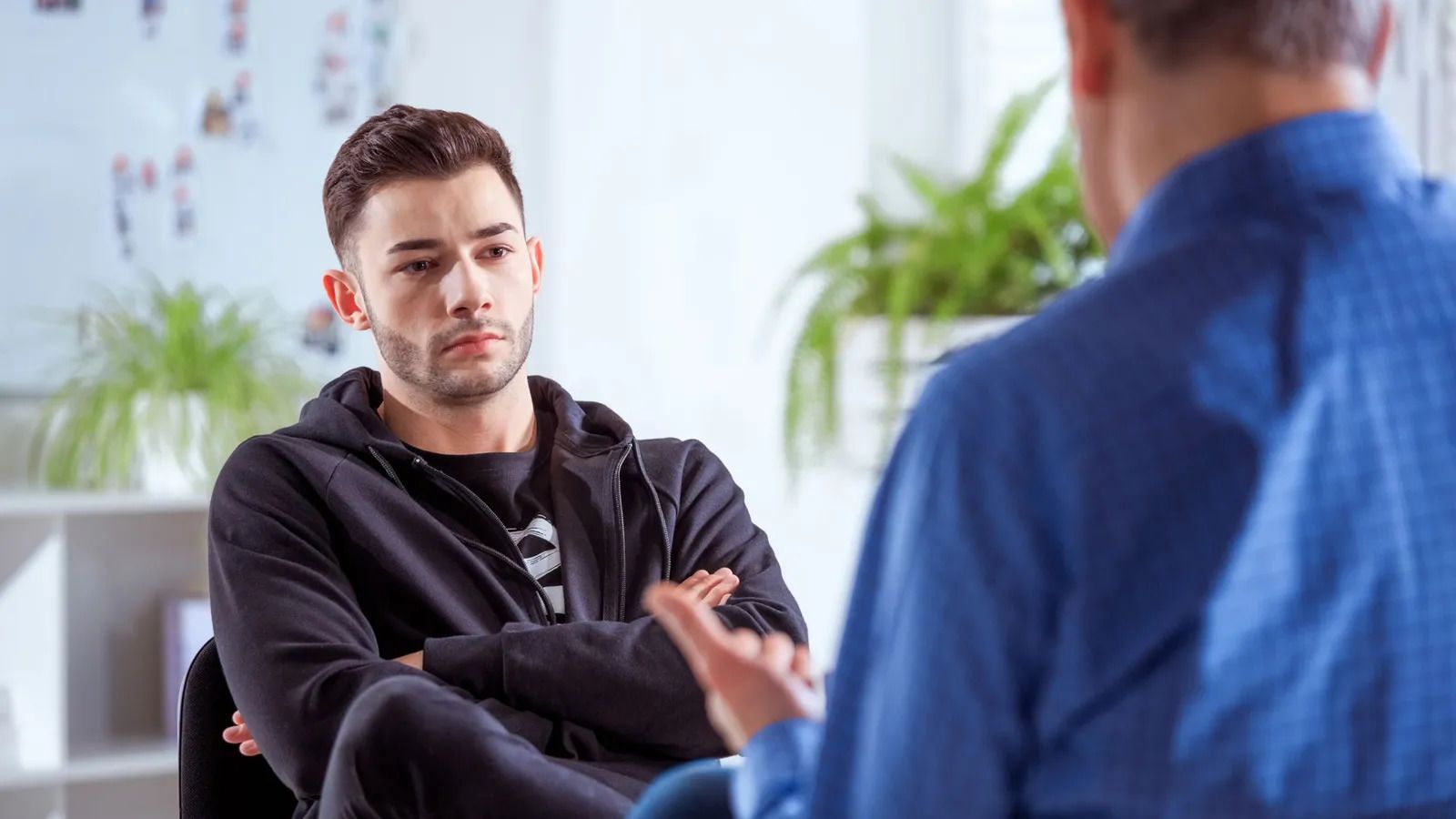 From a recruitment perspective, hiring former employees in more senior roles can make financial or logistical sense. Keller’s 2021 research of more than 2,000 boomerangs at a US healthcare organisation showed returning workers consistently outperformed external hires, with the benefits most pronounced within the first two years of a re-hire. “Boomerangs can hit the ground running,” says Thomas. “They’ve worked for you before, they understand your culture and values, and likely have existing relationships in the business, too.”

John Arnold, assistant professor of management at the University of Missouri, US, says boomerang hires make sense in roles that often require deep skills and specialist knowledge, such as tech. “If a company focuses on only hiring good boomerangs, and they come back and perform well and quickly, that’s a big advantage – particularly in industries with a large learning curve that require much training and time.”

Where the move can fall short

Although re-hiring may generally seem a win-win for the employer and returning worker, the transition isn’t always seamless.

For workers who’ve stayed with a company while colleagues have left, a former employee immediately returning to a more senior position or higher salary could potentially impact morale. “We don’t know how current employees will react to boomerangs coming to their team, whether there could be a sense of jealousy, withholding support or help,” says Keller.

Meanwhile, a boomerang employee who left to move away from organisational challenges could find themselves returning to the same problems they had initially left, says Arnold. His 2020 research indicated that returning workers often leave over the same issues. “When these boomerangs left a second time, they often provided the same reason for leaving as before,” he explains. “Sometimes, workers assume things will be better a second time, but that may not necessarily be the case.”

There also may be a limited window for boomeranging. While hiring managers may welcome employees back after a few years away, Thomas says there is also a cut-off point for an ex-employee to return. “The longer it’s been since the candidate left, the more likely it is they could be clinging on to older practices. The business may have moved on in that time – it’s now an organisation they’ll no longer be able to adapt to.”

Thomas says there has been a generational shift in organisations’ attitudes to employee tenure. In turn, employers are increasingly leaving the door open for departing workers to one day return.

“People now want to experience different companies and climb the ladder as quickly as possible,” she says. “In a world where many roles are highly technical with specific skillsets, there’s a limit to how many people you can consider – disregarding former employees may mean missing out on a huge opportunity.”

Keller says the potential awkwardness of going back is fading away for both employer and employee. “As we see more openness among companies to hire boomerangs, there will also be less of a stigma from a worker’s perspective to go back to a former employer,” he adds.

Over time, Keller believes boomerangs will become a greater fixture in the labour market, and a more prominent source of hiring. “The realisation now is that everyone looks for better opportunities,” he says. “If a company wants the best workers, and they happen to be ex-employees, they should be open to it.”

How a boomerang departs largely dictates the success of a return. Both boomerangers Chris and Lyall stress the importance of leaving a company on good terms. “To make it successful, it’s important to not burn any bridges and keep a strong, positive relationship [with a former employer],” adds Chris. “Going back can definitely advance a career.”