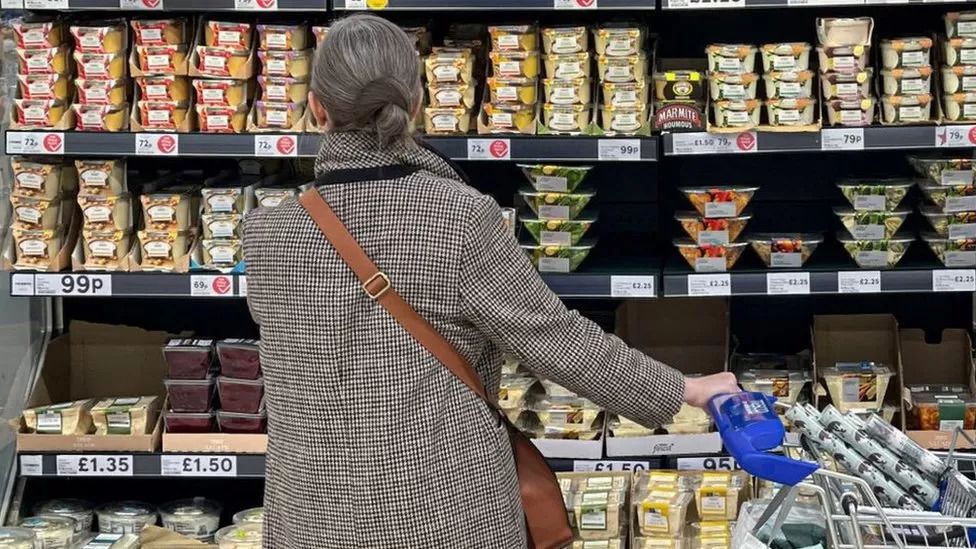 The chairman of Tesco has warned of the hardship people will face in the wake of rising interest rates.

John Allan told the BBC he was aware millions would face much higher mortgage payments while prices for food and energy were already increasing.

"We have a moral responsibility to look after people, who in the real world are being impacted by this," he said.

It comes after the Bank of England said interest rates may need to rise by more than previously expected.

Speaking on the BBC's Laura Kuenssberg programme on Sunday, Mr Allan said that it was important to focus on how recent market turmoil and rising interest rates would impact on real people.

"The reality is that the movement in interest rates is now going to lead to much higher mortgage [repayments] for millions of people," he said.

"Lots of people I think are [already] struggling with the existing elements of the cost of living crisis in food and so on."

Inflation, which measures how the cost of living changes over time, is increasing at almost its fastest rate in 40 years, driven largely by the rising cost of food and fossil fuels.

To tackle the rising cost of living, the Bank of England would typically raise interest rates to encourage people to save, but this also means some people with mortgages see their monthly payments go up.

Raising interest rates also makes borrowing more expensive and - it is hoped - people will have less money to spend. As a result, they will buy fewer things and prices will stop rising as fast. 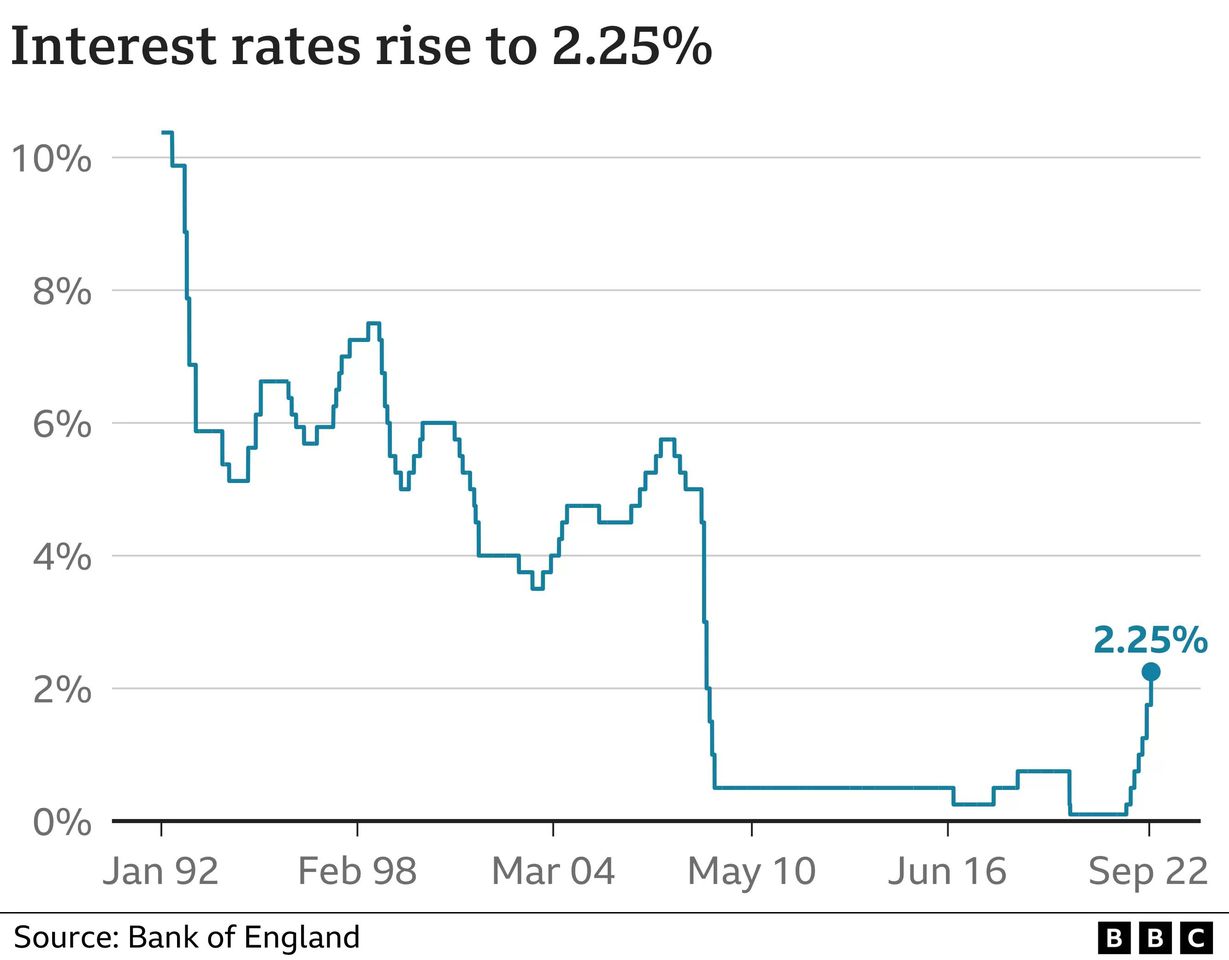 Rising costs and recent market turmoil are top issues facing the new Chancellor Jeremy Hunt, who has admitted that his predecessor's mini-budget went "too far, too fast".

Mr Hunt, who replaced Kwasi Kwarteng, said in a statement that his focus was on growth "underpinned by stability" and he warned there would be tax rises and savings in public spending.

On Sunday, Mr Allan said that he felt "encouraged" by the new chancellor's recent remarks.

The boss of the UK's largest private sector employer urged the government to provide stability after a recent plunge in the value of the pound, which had caused "real problems".

He also called on Conservative politicians "to look after those people suffering" and to set out a plan demonstrating how they will try to grow the economy.

He said that Labour had already put forward some policy ideas on growing the UK economy, but added he would like to hear "a concrete plan" from the government.

"I don't think we've seen a growth plan from the Conservatives, I hope we will… Labour's ideas are on the table, and many are attractive, but at the moment there's only one team on the field."

When challenged on whether or not the business was prepared to absorb more costs to help customers struggling, Mr Allan said that the firm already was, pointing to a recent fall in profits.

Earlier in October, the supermarket giant said operating profits in its retail division fell by 10% in the six months to the end of August. However, sales across the whole group excluding its fuel business increased by more than 3%.

It also announced that its shop staff in the UK would receive another pay rise, their second this year.

The retailer now expects annual underlying earnings across the brand of between £2.4bn and £2.5bn, which is at the lower end of previous guidance.

Its chief executive Ken Murphy said that customers are trying to "make their money go further, whether they are switching from branded products, between categories or cutting back on eating out".

"We know our customers are facing a tough time and watching every penny to make ends meet," he said, although he admitted it was difficult to anticipate how customers' behaviour might change in the second half of the year.

The Bank of England currently expects that the increase in the cost of living will peak at 11% in October and then stay above 10% for a few months before starting to come down.

But its governor Andrew Bailey said in Washington on Saturday that meant a "stronger response" on interest rates than previously thought in August could be needed.

The next interest rate rise decision is on 3 November, days after the government lays out its tax and spending plans.

Mr Bailey said the Bank would not take any action on interest rates until after this new economic plan is announced, describing this as "the correct sequence" of action.

But he added that officials would not hesitate to raise interest rates to meet the inflation target of 2%.

It came just weeks after the UK's central bank hiked interest rates by 0.5% to 2.25% in late September.