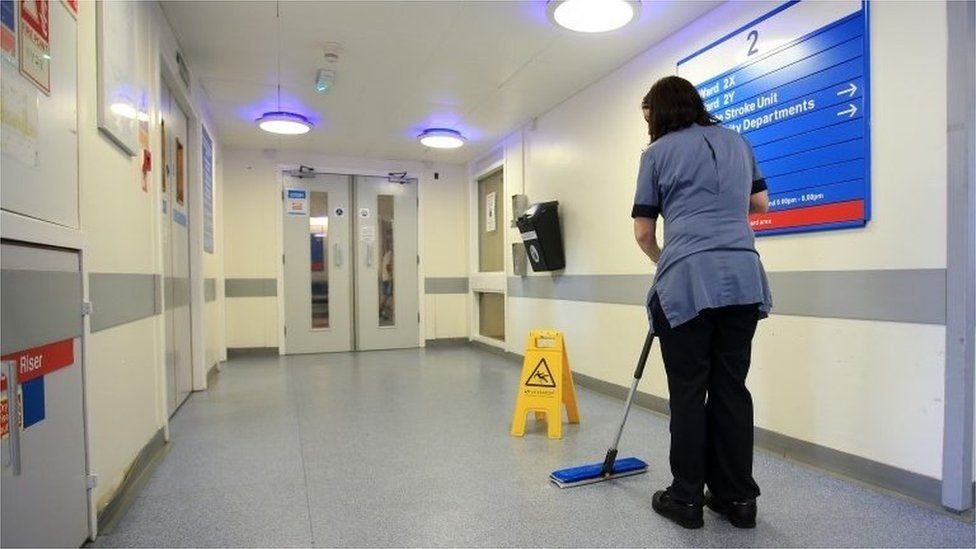 Tesco, Pizza Hut and Superdrug are among more than a hundred firms "named and shamed" by the government for not paying workers the minimum wage.

Tesco, Pizza Hut and Superdrug said the underpayments were historic errors and staff had been swiftly reimbursed.

Ministers said the offending firms - which included hotels, restaurants, car washes and shops - short changed tens of thousands of workers, in what they described as a "completely unacceptable breach of employment law".

Cases included employers taking deductions from wages for uniforms, training or parking fees or failing to raise employees' pay after a birthday which should have moved them into a higher minimum wage bracket.

It is the first time the government has named firms for failing to pay the national minimum wage since 2018, following reforms to the process to make sure only the worst offenders are revealed.

The Business Minister Paul Scully said he was especially disappointed to see big household names on the list but he said it should be a "wake-up call" to bosses.

"It is never acceptable for any employer to short-change their workers, but it is especially disappointing to see huge household names who absolutely should know better on this list," he added.

What is the minimum wage?

The UK national minimum wage sets out the least a worker can be paid per hour by law.

As of April 2020, it stood at £8.72 an hour for people aged 25 and older - the government refers to this main rate as the National Living Wage.

There are four minimum wages below this amount for younger workers and apprentices:

"The government raised the threshold for naming employers compared with the old scheme, meaning fewer bad bosses are exposed."

Tesco said a technical issue in 2017 meant some workers' pay "inadvertently" fell below the minimum wage and it had reported the issue itself to HMRC.

"In most cases the reimbursement was £10 or less," the supermarket said.

Pizza Hut and Superdrug both said the error was related to a previous uniform policy, which required staff to wear a particular colour trousers and shoes.

"It is important to stress that there was never any intent to underpay our employees," said Pizza Hut. Superdrug said it had changed its policy to make sure the issue did not happen again.