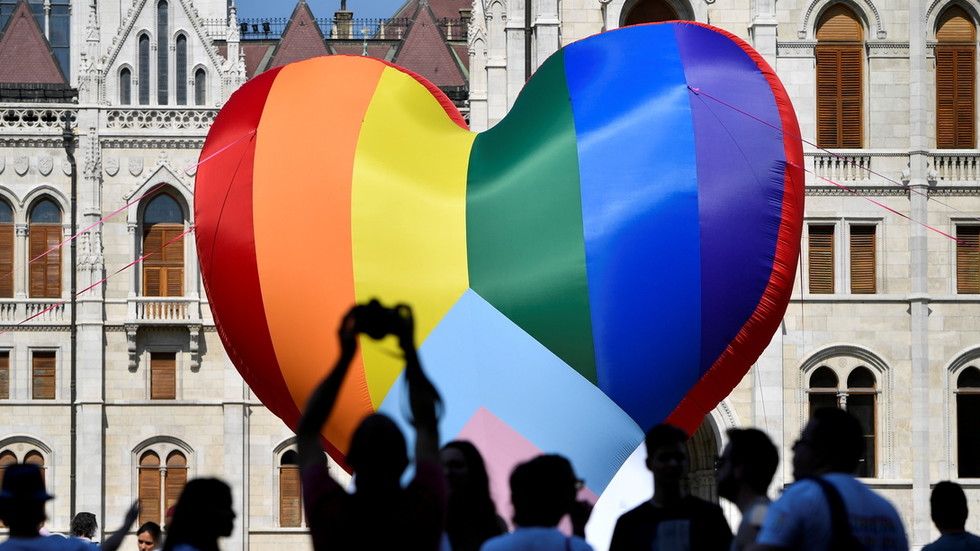 The daughter of late fantasy author Terry Pratchett rushed to the writer’s defense after critics supposedly began attaching the artist to transphobic beliefs. Even Pratchett’s own Twitter handle sprang to life to refute the idea.

The debate over Pratchett, who wrote more than 70 books before his death in 2015, began with a commenter pointing out that the author may have had different views on gender than one of his frequent collaborators, Neil Gaiman, known to many as a writer who has challenged gender norms through his works.

The debate over Pratchett’s work and views was challenged by none other than his daughter, Rhianna, who called the accusations baseless and “horrifying.”

“This is horrifying. My father would most definitely not be a GC if he was still alive. Read. The. Books,” she tweeted.

She went on to accuse ‘gender critical’ activists – who believe gender is biological and immutable – of trying to “recruit” her father’s name to align with their cause.

Numerous fans stepped forth to get more specific about Pratchett’s history and work, which was directly critical of accepted gender definitions.

“One of the many reasons that I’m proud to be a lifelong fan of [the Discworld] series is its compassion and devotion to humanity in all of its forms – and that includes many, many characters willing to take control of their own destinies in a world that wants them to be quiet,” he wrote.

Others also stepped forth to cite specific examples from Pratchett’s books or to use their personal connections to the late author to assure anyone following the debate that he would not be aligned with non-inclusive activists.

Terry Pratchett’s official Twitter account also jumped to his defense, tweeting, “They say a little knowledge is a dangerous thing, but it's not one half so bad as a lot of ignorance. Equal Rites #TransRightsAreHumanRights,” the ‘Equal Rites’ bit being a reference to the third novel in his ‘Discworld’ series and a play on the phrase “equal rights.”