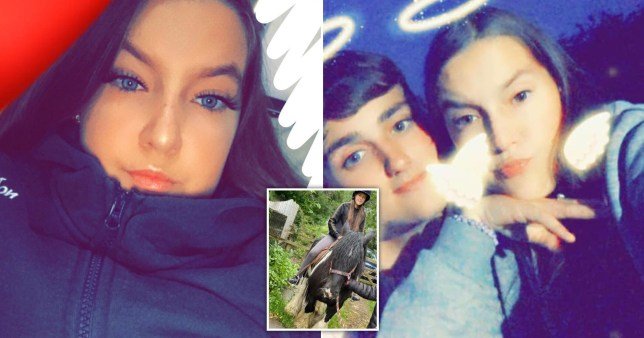 Danielle Jones, 18, had no idea she was pregnant when she went into labour at her house in Knowle West, Bristol, on Sunday.

She was treated by medics at the scene and rushed to hospital just before 12pm.

The new mum died soon after, with her death being treated as ‘unexplained’ by police. Her baby boy Danny survived but remains in hospital.

Writing on Facebook, he said: ‘RIP babe I can’t believe that I have lost you. I loved you more than anything in the world.

‘I will look after our little one that was born today. I’m so broke I can’t believe it. I tried my best babe.’ 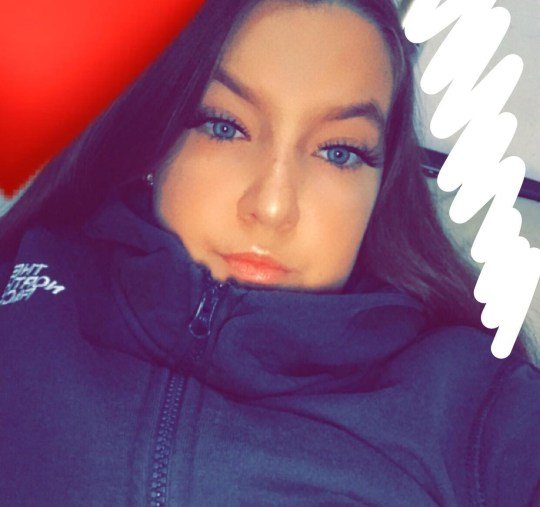 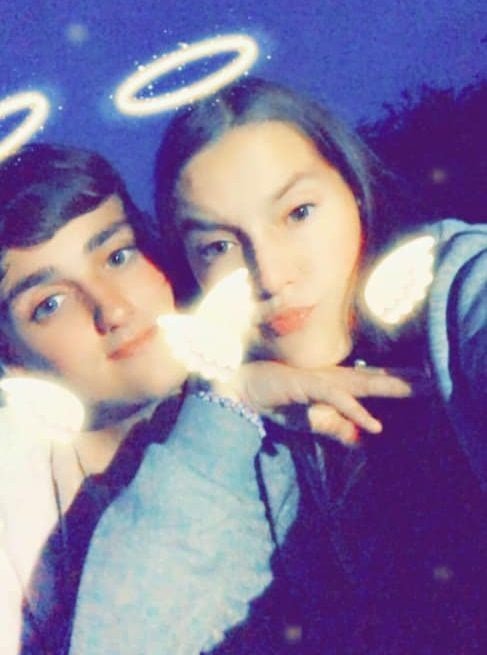 In another post he said it was ‘such a shame’ Danielle would never meet her son.

He said: ‘Everyone meet Danny Godfrey, my baby boy. He looks just like his mother.

‘I’m fighting for you little man, keep strong for me as well, don’t leave on me now.’

A post-mortem examination will be carried out to establish the cause of the young mum’s death.

The teenager’s friends are asking for donations to fund her funeral on GoFundMe.

Close friend Emily Morley told The Mirror: ‘Danielle was the kindest most selfless girl who would have done anything for anyone. She was a real treasure to all that knew her and I will truly miss her.’

Avon and Somerset Police said an investigation has been launched into Danielle’s death.

A spokesperson added: ‘We were called by the ambulance service to attend a property in Bratton Road, Bristol, at just before midday (On Sunday).

‘A woman who was at the property was treated at the scene and taken to hospital, but sadly she has died.

‘Her death is currently being treated as unexplained and we’re carrying out further enquiries.’