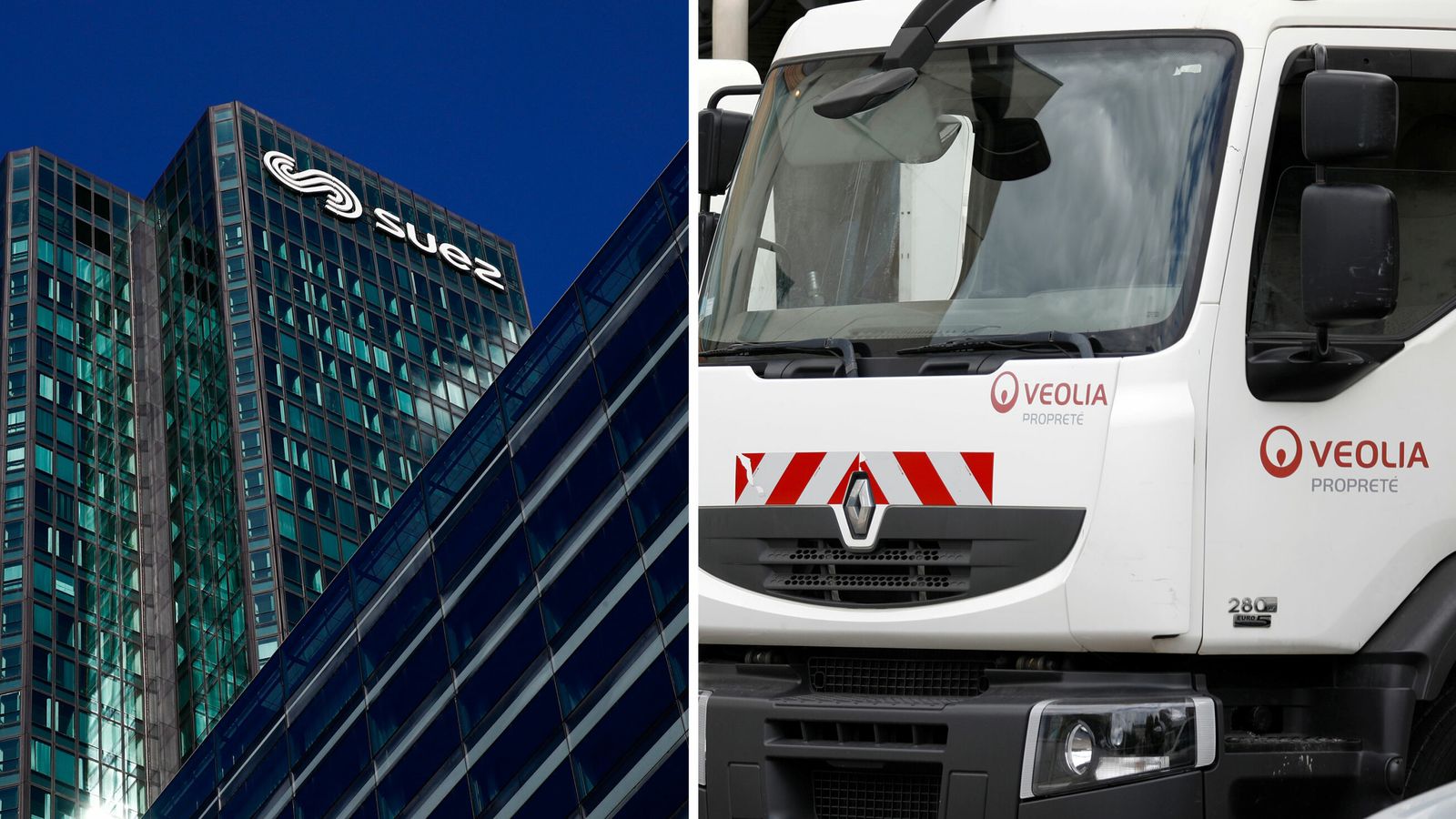 The UK regulator has the power to order the sale or divestment of part or the whole of a business if it ultimately concludes that there are competition concerns outstanding.

The competition regulator has threatened to intervene in an £11bn merger between two French companies over fears it could lead to higher bills for UK councils and taxpayers.

The Competition and Markets Authority (CMA) said the tie-up between Veolia and Suez - which was agreed earlier this year - could lead to a loss of competition in the supply of waste and recycling services to councils and businesses.

The companies operate globally and, as such, the deal has attracted the interest of market regulators worldwide.

The CMA said it was giving the pair five working days to put forward proposals to address its concerns or its investigation would move to a more in-depth inquiry. 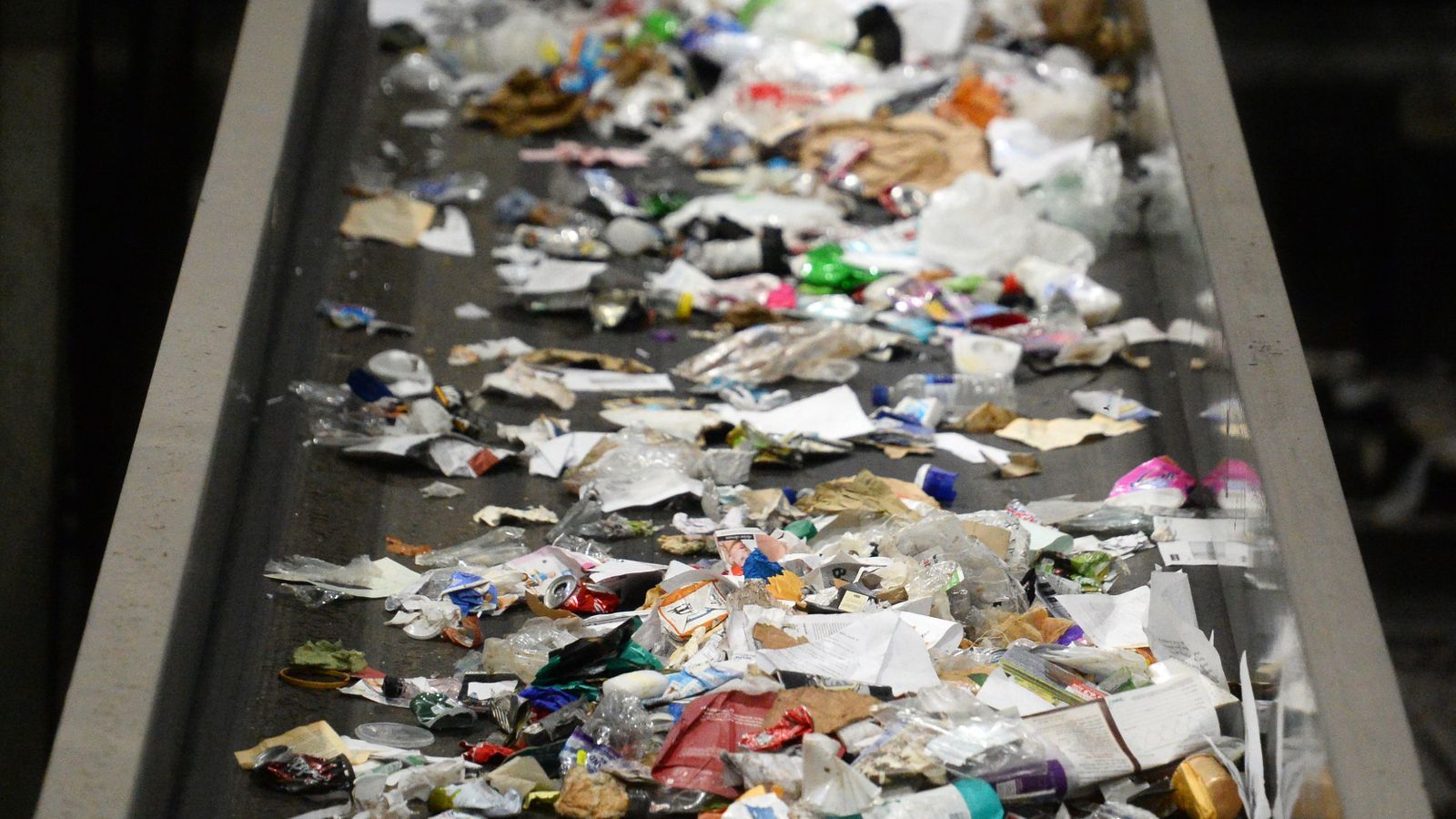 The watchdog has the powers to order the sale or divestment of part or the whole of a business if it ultimately concludes that there are competition concerns outstanding.

Why is the CMA worried?

It said of its initial findings: "In particular, the CMA is concerned that Veolia and Suez are 2 of only a small number of suppliers active within the UK that are able to service the largest and most complex waste management contracts with councils.

"As a result, the merger could lead to higher prices and lower quality services across a range of waste management activities in the UK."

It also flagged worries over the impact on several water management markets, where a lack of competition after the merger could mean that industrial customers would also have to pay higher prices.

"Any loss of competition in this market could lead to higher prices for local authorities, leaving taxpayers to foot the bill, and reduced innovation to achieve net-zero targets.

"Everyone in the UK uses waste and recycling services in some way; it is therefore vital that this deal is subject to more detailed scrutiny if our concerns aren't addressed." 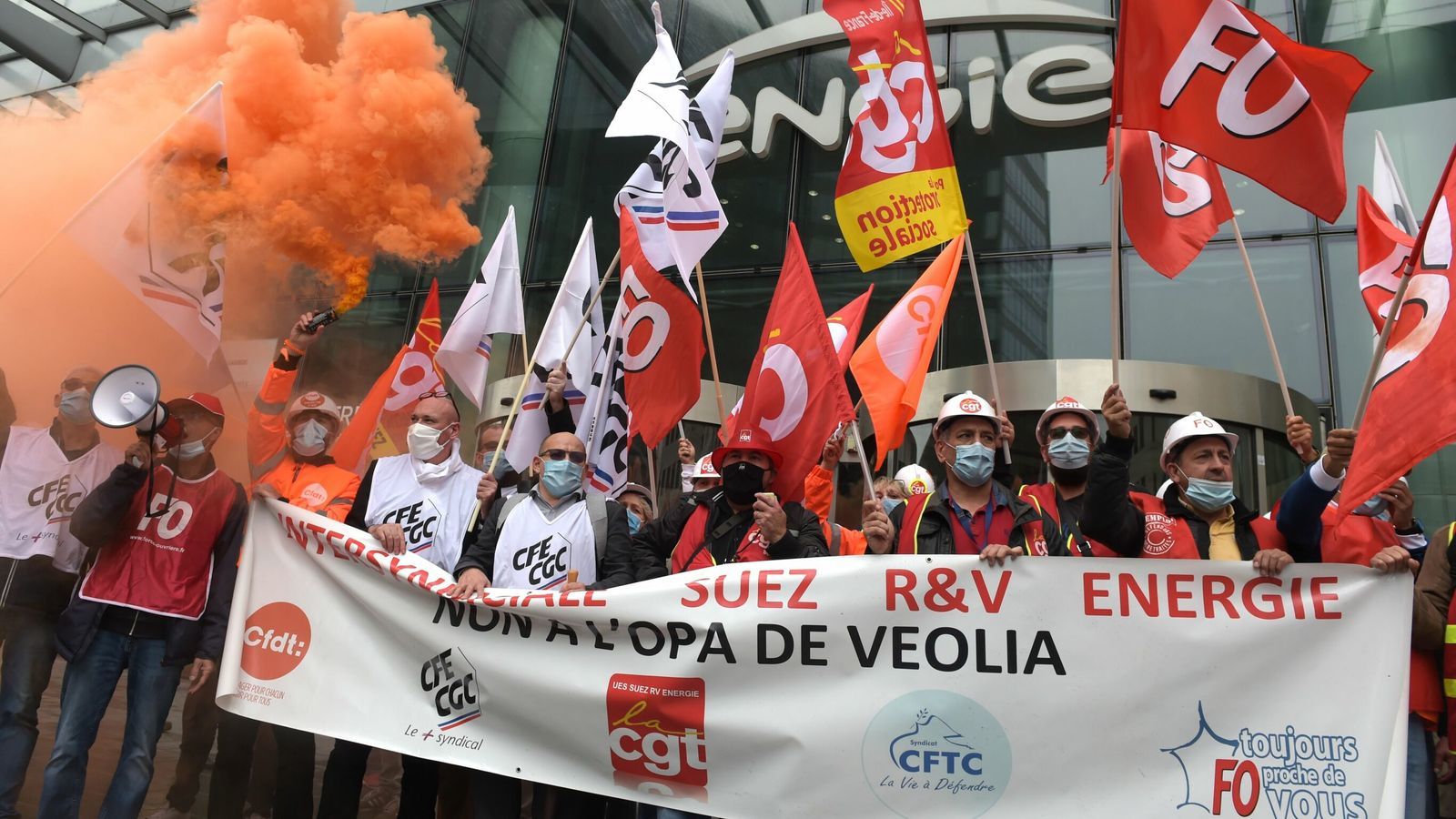 The CMA's intervention means that the merger, while agreed in April, is yet to be fully completed as Veolia is understood to still need formal clearance from four of 18 jurisdictions, including the EU and UK.

The French companies, according to the Reuters news agency, have already offered asset sales to address competition concerns in the European Union.

Veolia said of the CMA's intervention: "Veolia remains convinced that the combination with Suez can be carried out under conditions that allow healthy competition to be maintained in the UK market."