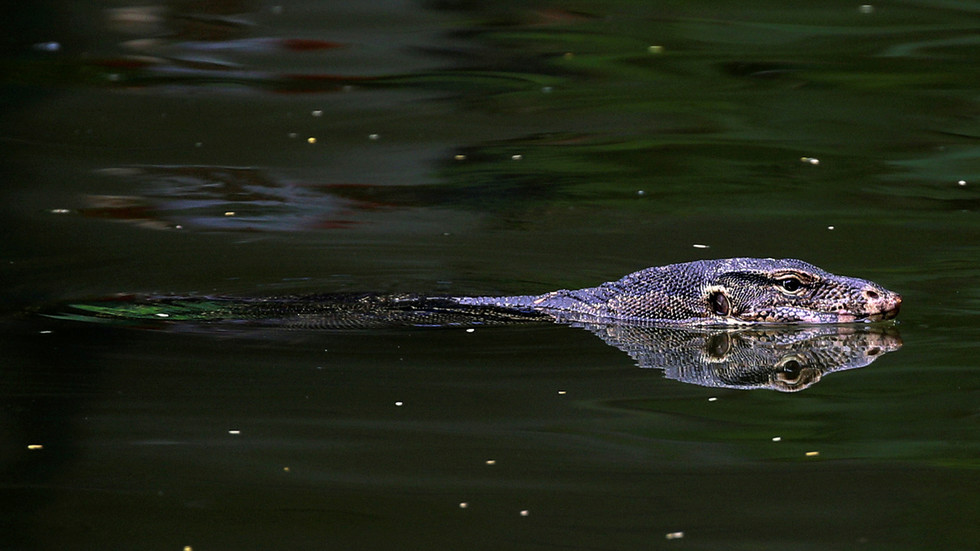 Sen. Rand Paul (R-Kentucky) has released his annual list of government pork spending, causing outrage as people realize their taxes have paid for ridiculous things like lizards running on treadmills.

“Tis’ the season for the 2020 Festivus Report.....totaling over $54 billion in government waste,” Paul tweeted on Tuesday before jumping into his report.

Festivus is a fictional holiday stemming from the television sitcom ‘Seinfeld’ where a character invents a holiday to air his grievances against those around him.

Paul’s top 10 wasteful spending programs on his list include the National Institutes of Health studying whether hot tubs can reduce stress (over $2 million), whether they can get people over their fear of going to the dentist (over $1 million), and even whether people will eat ground-up bugs (over $1.3 million).

Researchers behind the ground-up bugs study believed it was a necessary study because of “the current pressures on global food security, including climate change… have ignited a search for more environmentally sustainable protein sources.”

Wasteful foreign aid listed in Paul’s report includes a whopping $8.6 million being spent on “counternarcotics efforts” in Afghanistan. This is while the US faces its own opioid crisis, with the Justice Department even recently filing a suit against Walmart, claiming the retailer has contributed to the issue through its pharmacies filling questionable prescriptions for addicts.

Along with wasteful spending, Paul’s report also points to government ineptitude, like the Department of Defense ‘losing’ more than 100 drones in Afghanistan, which comes at a cost of over $170 million.

The program from Paul’s list that seems to have gotten the most attention, however, was the $1.5 million given to the National Science Institute for a study that included “walking lizards on a treadmill.”

Sen. Paul tweeted on Wednesday about his Festivus report and used the moment to highlight the recent stimulus bill he voted against, meant to provide economic relief to Americans struggling during the Covid-19 pandemic. While millions in the bill go to special interest programs, like ‘gender programs’ overseas, Americans themselves will receive only $600. Paul called it a “hellish bill.”

“Congress gave you $600. Would you like to know what they gave everyone else?” Paul teased on Twitter before revealing some of the more ridiculous spending programs from his report.