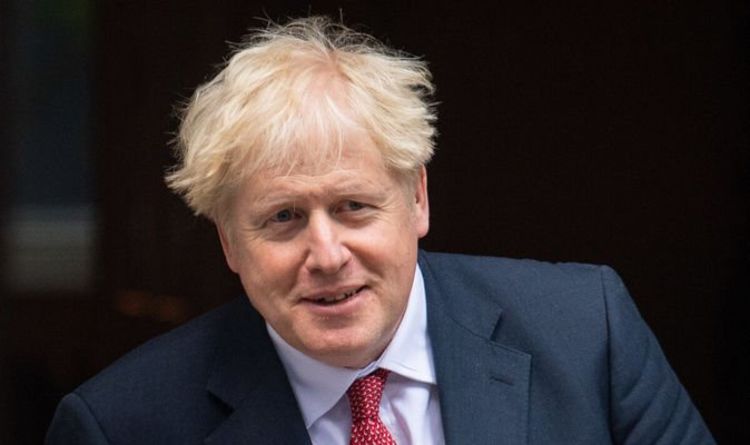 BREXIT Britain is ready to tear up more EU laws, including complex data regulations, according to a new report published by MPs.

The UK’s Taskforce for Innovation, Growth and Regulatory Reform group has published a report on how Britain can seize upon its new regulatory freedom from the European Union. The group, chaired by former Tory leader Iain Duncan Smith, has made around 100 recommendations to the Prime Minister.

They include ways to increase the UK’s “economic growth, competitiveness and productivity without reducing our commitment to gold standard protections for consumers, workers and the environment”.

Brexit has enabled the UK to regain sovereignty, but many laws surrounding data protection remain aligned with the EU.

The EU implemented the General Data Protection Regulation (GDPR) law in 2018 and is designed to protect personal data stored on computers. 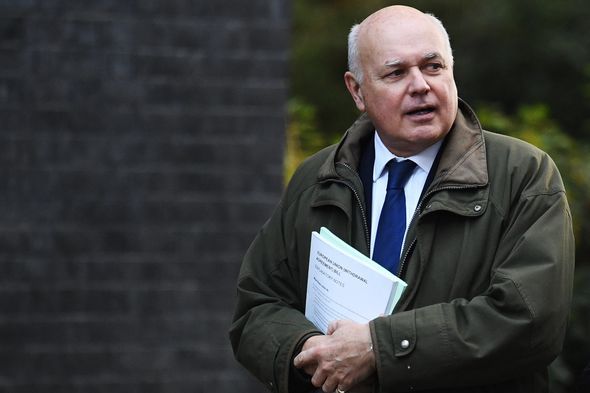 Iain Duncan Smith is chair of the Taskforce for Innovation, Growth and Regulatory Reform group

But, the report argues the existing regulations do not give people control over their information, and insists requests in the form of cookies has turned into a “tick-box exercise”.

Cookies appear on most modern websites to give users the choice to manage how their data is shared online.

The report says: “GDPR aims to give people control over their personal data but rarely does so. In many cases it results in, quite literally, a tick-box exercise.

“The kind of privacy self-management where consumers have to read, consent to and manage options in individual privacy policies to use products and services is simply not scalable. 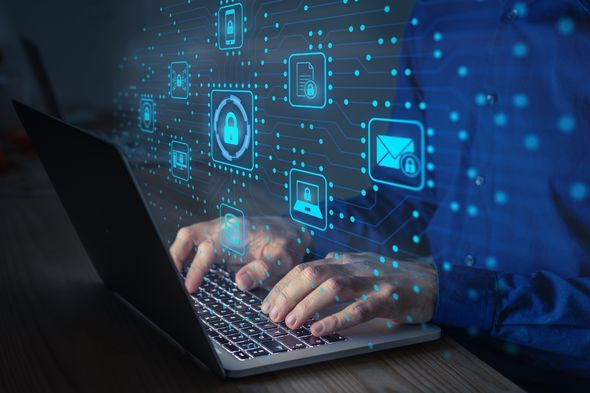 The group has called on GDPR regulations to be changed

“The overemphasis on consent has led to people being bombarded with complex consent requests. An illustration of this is the cookie consent banner that appears every time you visit a website.

“Both behavioural science and common sense tell you that putting a ‘tick to accept’ box in front of someone at the point they want to access a website or service does not generate genuine informed consent, it just means people are likely to tick ‘accept’ without thinking.”

Sir Iain and fellow Tory MPs Theresa Villiers and George Freeman have called on Brexit Britain to create its own regulatory system and give Britons more control over their information. 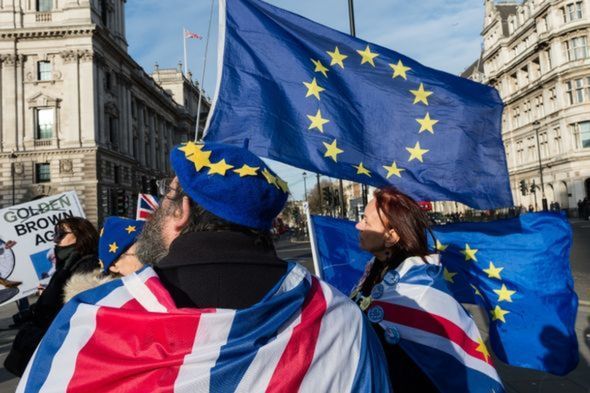 The report adds there should be an “end of pointless cookie banners”.

It says: “To address this the Government should reform GDPR to create new regulatory infrastructure for citizens to take greater control over how their data is used, and allow for more meaningful informed consent in a way that is less intrusive.

“In the new framework greater emphasis should be placed on the legitimacy of data processing and whether it is really in the interests of the data owner and society, rather than a legalistic version of consent where businesses comply with the letter but not the spirit of the law. 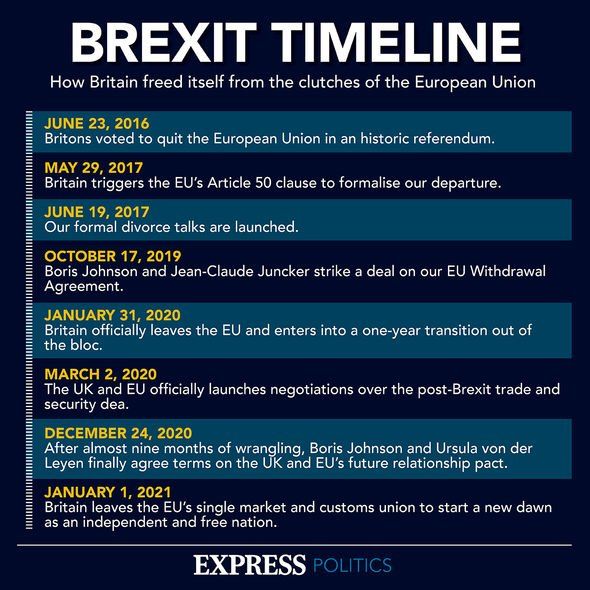 A timeline of key Brexit dates

“A good measure of whether reform is successful will be the end of pointless cookie banners, together with securing a greater understanding among the public of how their data is used, if and how they benefit from their data and what their realistic privacy and consent powers really are.”

The report has also put forward the development of a "smart" energy grid, new rules governing drones and e-scooters, digital health and the partial return of imperial measures.

It adds the UK regulatory system should be as “simple, agile and proportionate as possible”.