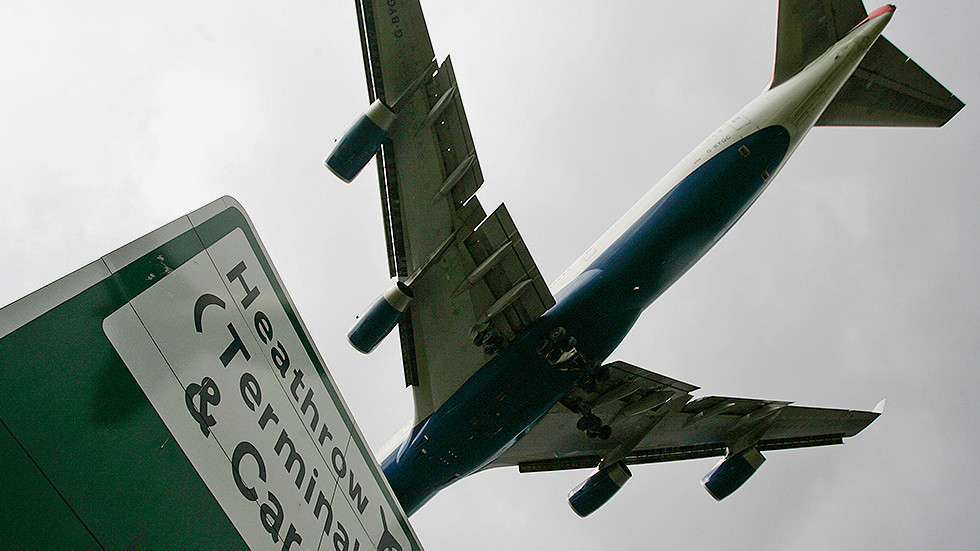 The UK’s Supreme Court has overturned a ruling in the Court of Appeal that had blocked plans for a third runway at Heathrow Airport over concerns it would breach UK climate targets.
The discussion about the expansion has been ongoing for 17 years, with the proposal having worked its way through the court system after campaigners voiced concerns that it would prevent the UK government from meeting its policy of achieving net zero carbon emissions by 2050.

Heathrow’s Executive Director Parmjit Dhanda praised the judgement: “It is a huge moment for the UK as it moves towards an uncertain Brexit, but now with the confidence that international trade could be boosted by additional capacity at the country’s only hub airport.”

While the firm that operates Heathrow, Heathrow Airport Holdings, can now proceed with securing planning permission, there are still a number of hurdles that need to be cleared before work can commence. The company will have to put its case to a public enquiry, have planning sectors sign off on the scheme, and, finally, secure government approval.

Prime Minister Boris Johnson has been a staunch opponent of a third runway at Heathrow Airport, having previously claimed he’d “lie down…in front of those bulldozers” to prevent it from being built.

A government spokesman responded to the Supreme Court’s ruling suggesting a change in tone, however, declaring that it is a “private sector project” rather than a decision for politicians.

Climate activists had opposed the expansion to Britain’s busiest airport, with campaign group Plan B accusing the government’s support of the proposal of making a “mockery” of their commitment to combat climate change.

Despite the victory in the UK’s highest court, campaigners could attempt to appeal the ruling in the European Court of Human Rights by arguing that environmental impact is not compatible with their right to life.
#Boris Johnson
Add Comment