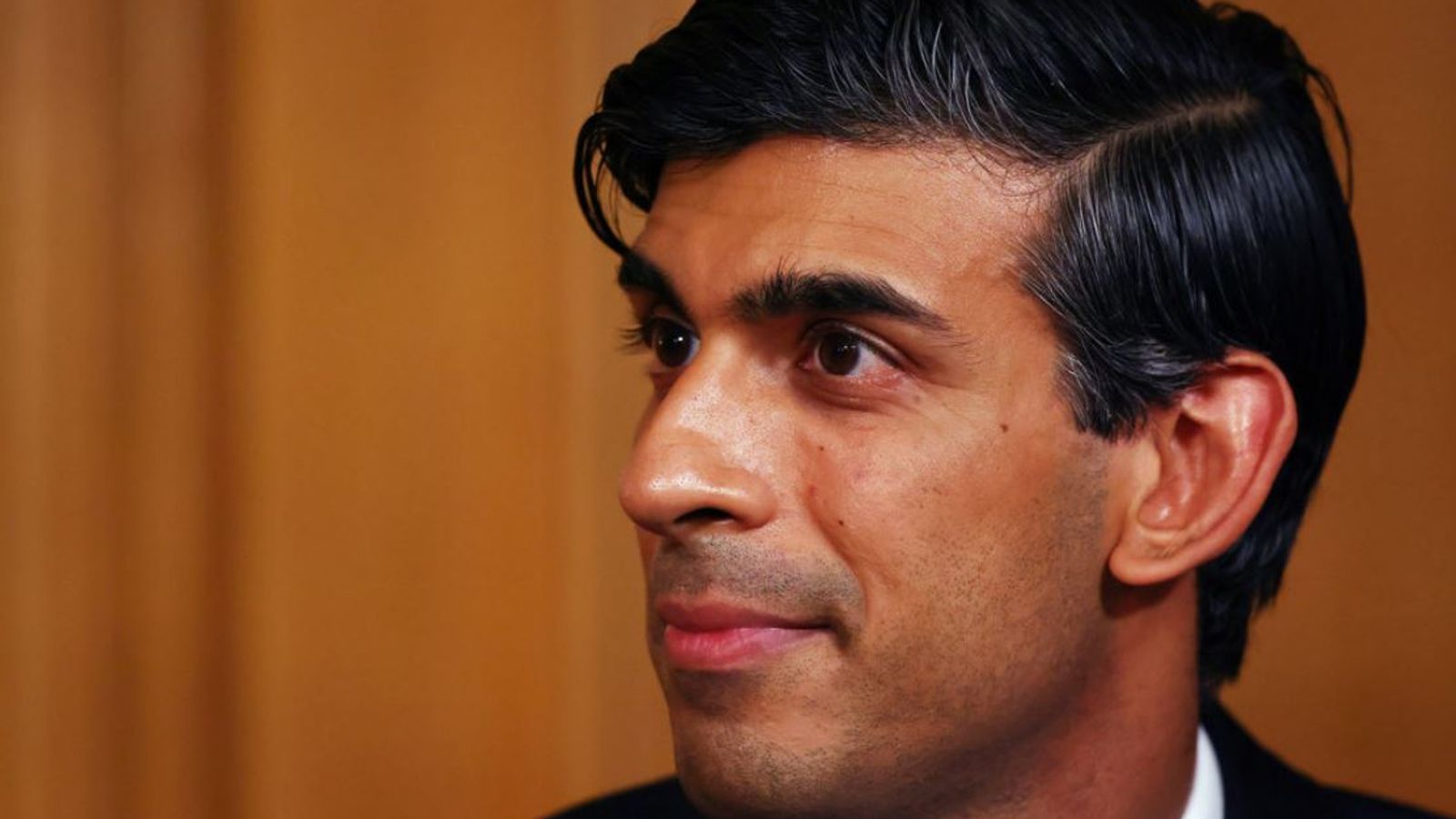 The bosses of three of Britain's biggest supermarket chains have urged Rishi Sunak to use an overhaul of the business rates system to "level up" the economy amid pressure on the government's handling of the coronavirus pandemic in the north of England.

Sky News has learnt that a letter signed by executives from the Co-op Group, Tesco and Wm Morrison argues that a permanent 20% reduction in business rates would create 10,000 jobs in the retail industry and its supply chain in 50 constituencies most in need of new investment. 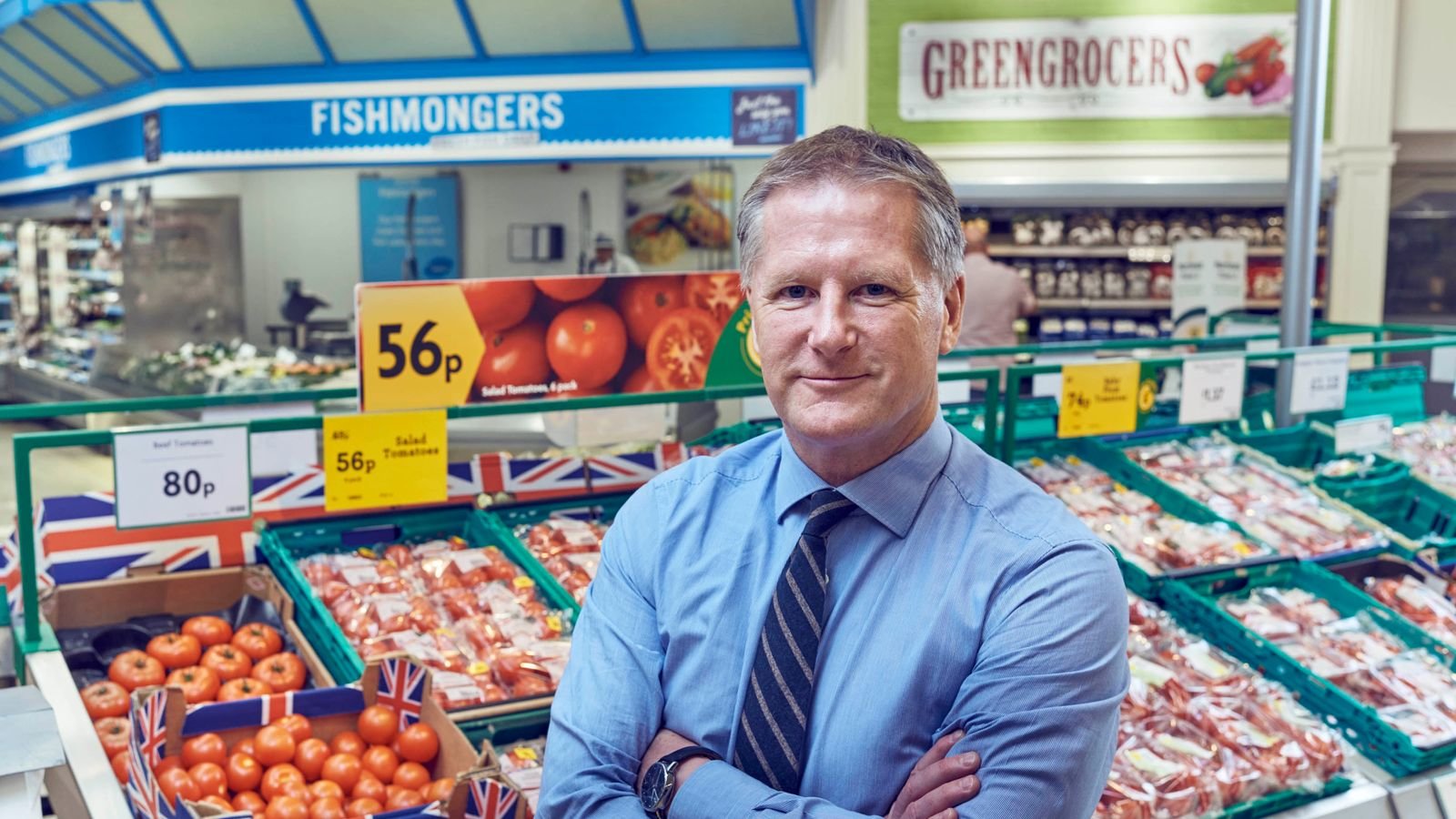 Morrisons boss David Potts is among the signatories

According to a source in Whitehall who has seen it, it highlights a stark overlap between the constituencies most in need of levelling-up investment and those which bear a disproportionately heavy business rates burden.

Based on a report compiled by the political consultancy WPI Strategy, the letter underlines the importance to Boris Johnson's administration of tackling the levelling-up agenda for the benefit of the "red wall" MPs who won seats from Labour at last December's general election.

It highlights Blackpool South as "the constituency most in need of levelling up according to this report" and which was won by the Conservatives last year, with retail now accounting for one in every six jobs there. 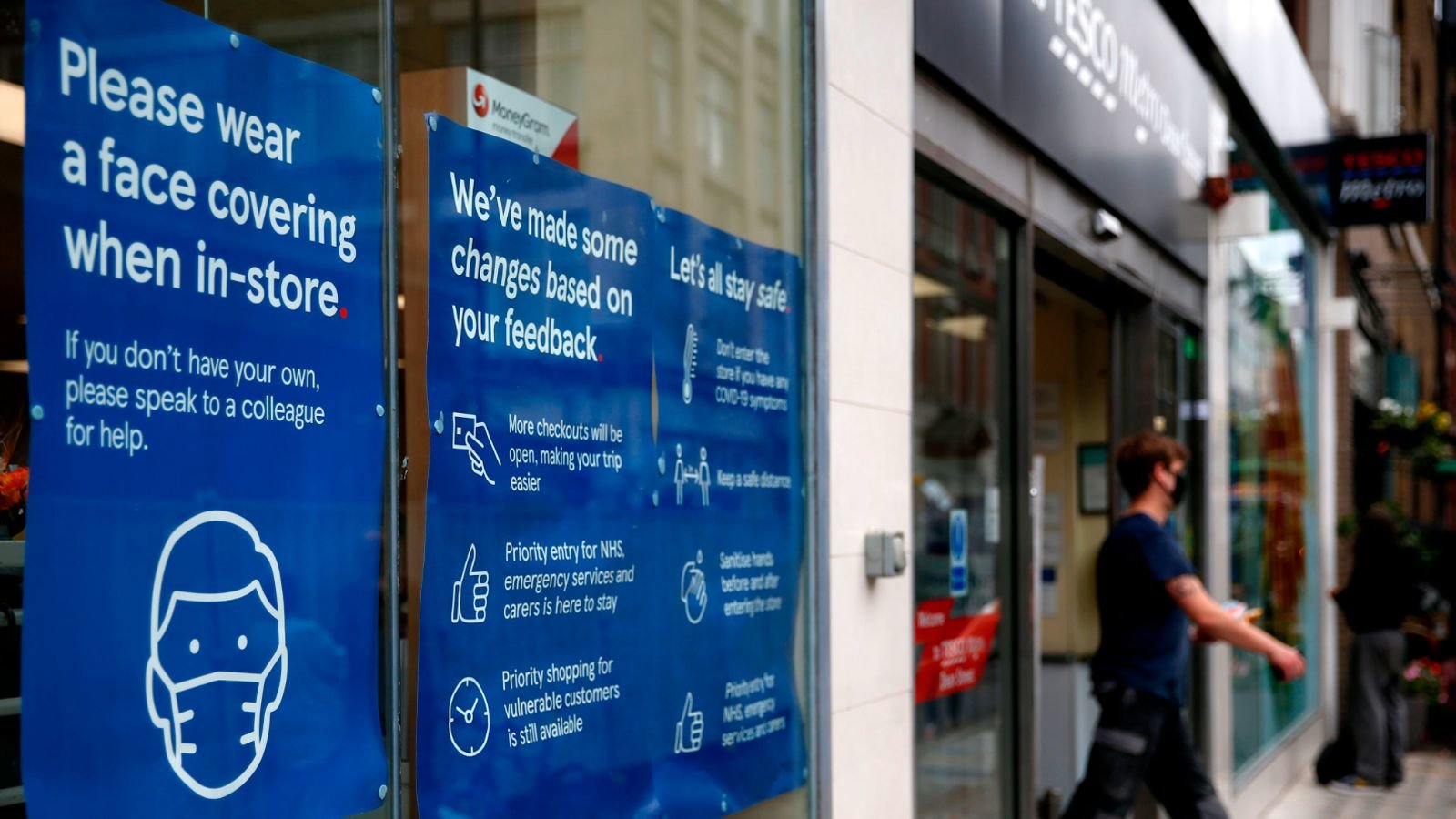 "Beyond jobs, the sector drives footfall for other businesses, is one of the largest local taxpayers, provides vital local services (such as pharmacies), supports local charities and provides locations for local people to meet and socialise," it said.

"The report shows that there are key growth opportunities across small, medium and large shops, which would benefit levelling up constituencies.

"It highlights, however, that there is one critical barrier - business rates."

Mr Sunak has signalled that a consultation on business rates may result in radical reforms, with more of the tax burden falling on digitally generated sales.

Details of future government policy on the tax are expected next year.

High street retailers and pubs have been given a 12-month rates holiday to help them survive the COVID-19 crisis, but that has failed to prevent tens of thousands of jobs being axed by prominent chains in the last seven months.

"The COVID-19 pandemic has shown the critical role that shops plays as an anchor for local communities," the letter to the chancellor said.

"Shops and shopworkers have been on the frontline of the pandemic ensuring communities have access to supplies of food, medicines, and essential goods and supporting the economy by investing in operations, keeping hundreds of thousands of people fully employed and supporting a network of thousands of SMEs in the supply chain."

It goes on to say: "The pandemic has shone a light on retail's role as an anchor for local communities, but the evidence has been clear for many years.

"As an industry, retail is the largest private sector employer and provides proportionately more jobs in constituencies in need of 'levelling up'.

"As other major industries have receded from towns and cities across the North and Midlands, retail has become the bedrock of these economies, providing a disproportionately high number of jobs with wages and productivity growing faster than comparable sectors."

The views of retail bosses responsible for hundreds of thousands of UK employees are expected to lead to further talks between the Treasury and supermarket industry in the coming months, according to insiders.