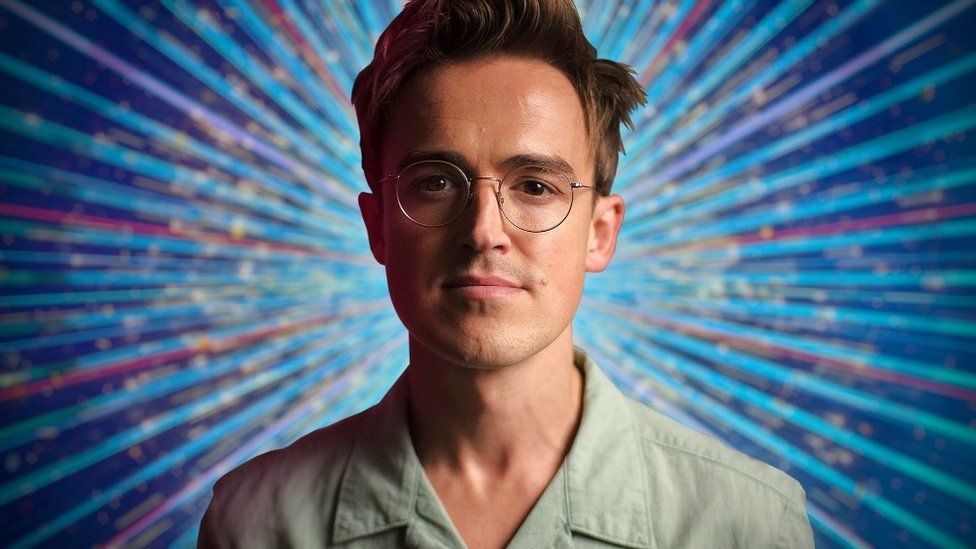 The trio will be among the 15 stars who will take to the dancefloor when the hit BBC One show returns this autumn.

The other 12 contestants are expected to be named in the coming days.

The 19th series is expected to be the normal length, after being slightly shorter in 2020 because of the Covid pandemic.

It has already been announced that Bruno Tonioli will be absent from the judges' desk this year, replaced by long-serving professional dancer Anton Du Beke. Four new professionals have also been revealed.

Here are the 2021 celebrity contestants so far: 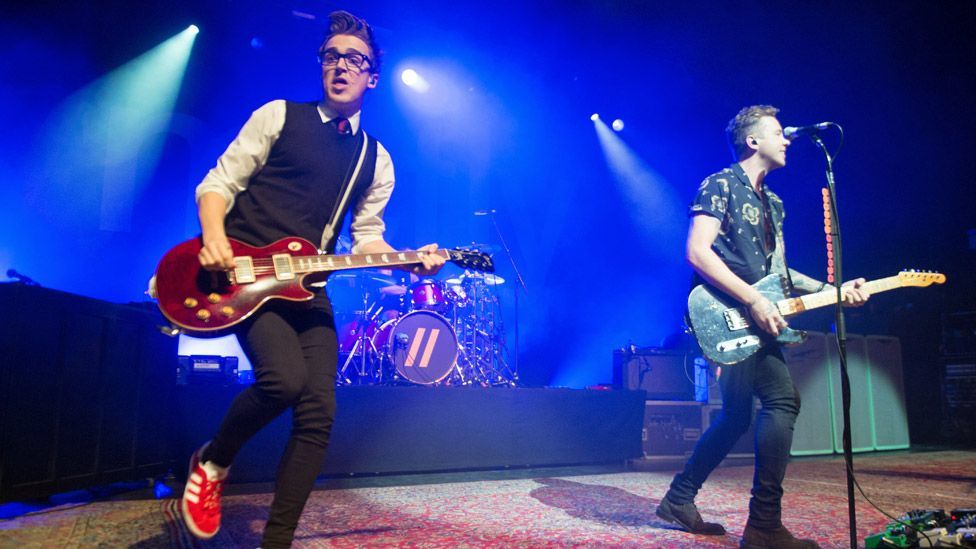 The singer and guitarist, who scored seven UK number one singles with McFly between 2004 and 2007, is taking to the dancefloor exactly a decade after his bandmate Harry Judd lifted the coveted glitterball trophy.

Fletcher has also carved out a successful sideline as a children's author, and his family could do a unique reality TV double after wife Giovanna won I'm A Celebrity... Get Me Out Of Here! last year.

He said he was "incredibly excited" but also "totally terrified" to do Strictly. "My kids were excited too until I started showing them my best dad-dancing in the kitchen," he said. "I'm not sure how far they'll get me in the competition but I can't wait to add some new moves to my embarrassing dad-dancing repertoire." 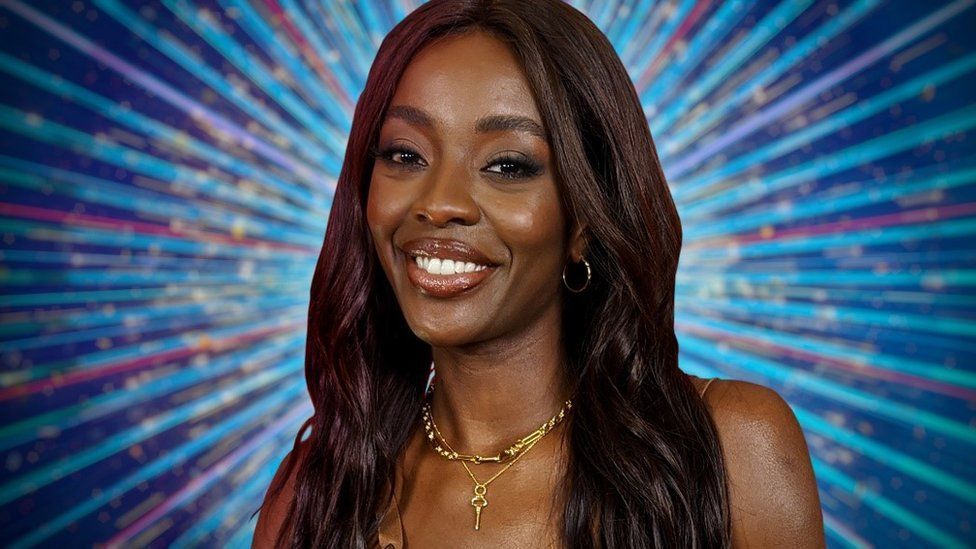 The Blackburn-born presenter rose to fame hosting Big Brother's Bit on the Side in 2013, and has since appeared on shows like The Voice UK and Trending Live!.

In September, she will co-present a one-off revival of Channel 4's The Big Breakfast alongside comedian Mo Gilligan.

She said she was "beyond chuffed" to be on Strictly. "I absolutely love the show and am fully committed to making the most of every second of the Strictly experience," she said. "Bring it on!" 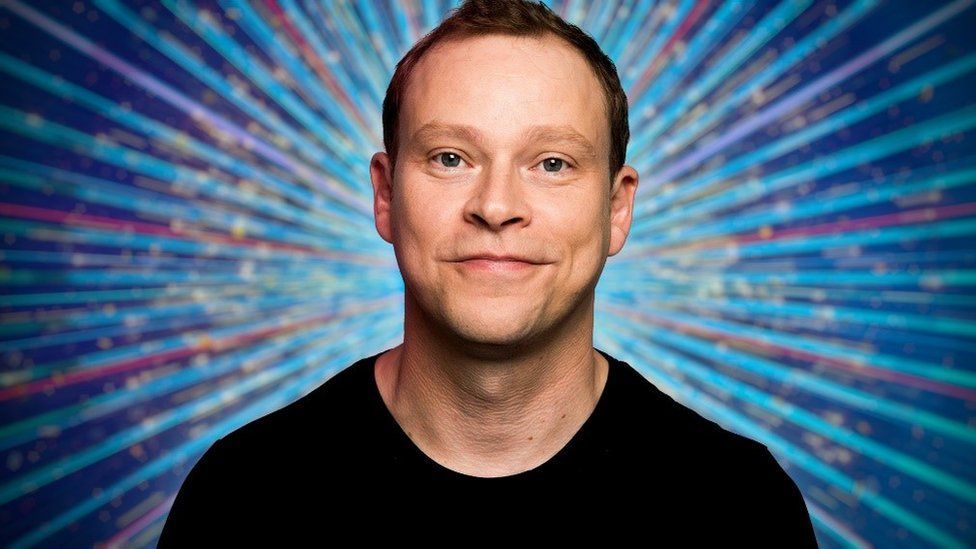 The comic actor is best-known for his double act with David Mitchell in TV shows like Peep Show, That Mitchell and Webb Look and Back. Like Fletcher, he has also become an author.

And Webb has form on the dancefloor - he won Let's Dance For Comic Relief in 2009.

"It's a big, generous, joyful show and I can't wait to get packed into a spandex onesie and fired from a glitter cannon directly at Claudia Winkleman," he said.