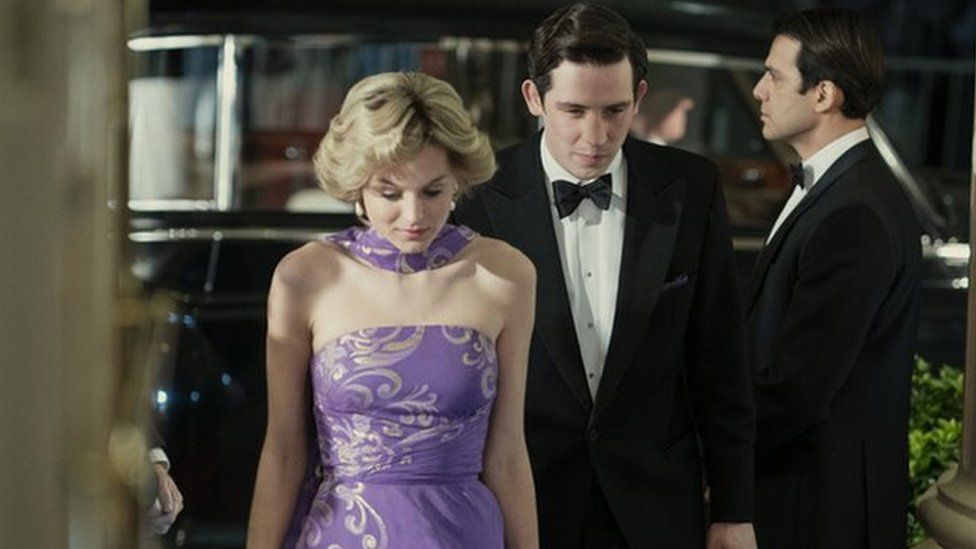 Services like Netflix, Amazon Prime and Disney+ could face tighter regulation in the UK under government proposals.

Traditional broadcasters like the BBC and ITV have to comply with regulator Ofcom's code covering issues like harm, offence, accuracy and impartiality. But most streaming platforms do not.

The government has announced a review into whether to strengthen the rules.

Meanwhile, ministers have also confirmed a consultation into whether to privatise Channel 4.

The broadcaster is currently funded by adverts but is publicly-owned.

The only streaming platform that must currently adhere to Ofcom's broadcasting code is the BBC iPlayer. The regulator can issue fines and suspend licences if the rules are broken.

Separate rules regulating incitement to hatred and other "harmful material" apply to streaming services with head and editorial offices in the UK - which include Amazon Prime and Disney+, but not Netflix.

Currently, the Ofcom website contains a statement explaining that "Netflix is based in the Netherlands and therefore not within Ofcom's jurisdiction".

However, some services have introduced their own voluntary procedures - such as Netflix's age ratings partnership with the British Board of Film Classification (BBFC).

In Wednesday's announcement, the government said there was currently an "inconsistent, ad-hoc and potentially harmful gap in regulation". 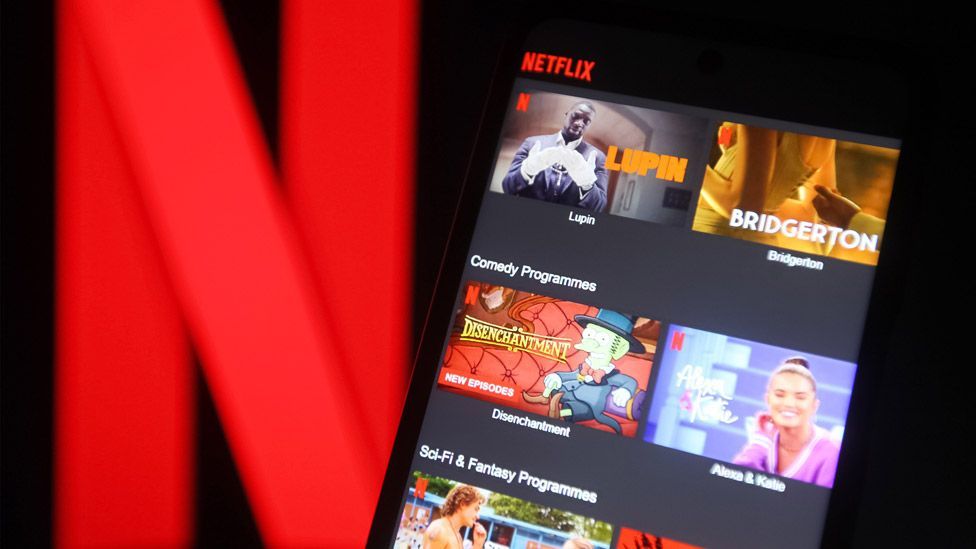 Announcing the moves, Culture Secretary Oliver Dowden said: "Technology has transformed broadcasting but the rules protecting viewers and helping our traditional channels compete are from an analogue age.

"The time has come to look at how we can unleash the potential of our public service broadcasters while also making sure viewers and listeners consuming content on new formats are served by a fair and well-functioning system.

"So we'll now be looking at how we can help make sure Channel 4 keeps its place at the heart of British broadcasting and level the playing field between broadcasters and video-on-demand services."

According to Ofcom's latest figures, viewers watched subscription streaming services for one hour 11 minutes in April 2020 - double the previous year.

In 2019, two in five viewers of streaming services told the Ofcom they could imagine watching no broadcast TV at all in five years' time.

Netflix, Amazon Prime and Disney+ have been contacted for comment.

Changes to streaming regulation and Channel 4's ownership could both be included in a new media law that is expected to be unveiled in a white paper this autumn.

On Tuesday, Channel 4 executives warned that privatisation could make it less likely to make shows that are not commercially appealing, whereas the current priority for its programmes is "not about the bottom line".

Chief executive Alex Mahon told a committee of MPs: "We are always, in all the decisions we make, able to put public service before profit.

"When you run commercial businesses, by necessity, your priorities change. They have to. And therefore you have to make decisions differently. You have to think about shareholder returns."

In Wednesday's announcement, the government also confirmed it would go ahead with new laws to ensure sure UK public service broadcasters have a prominent spot on smart TVs and other platforms and devices.