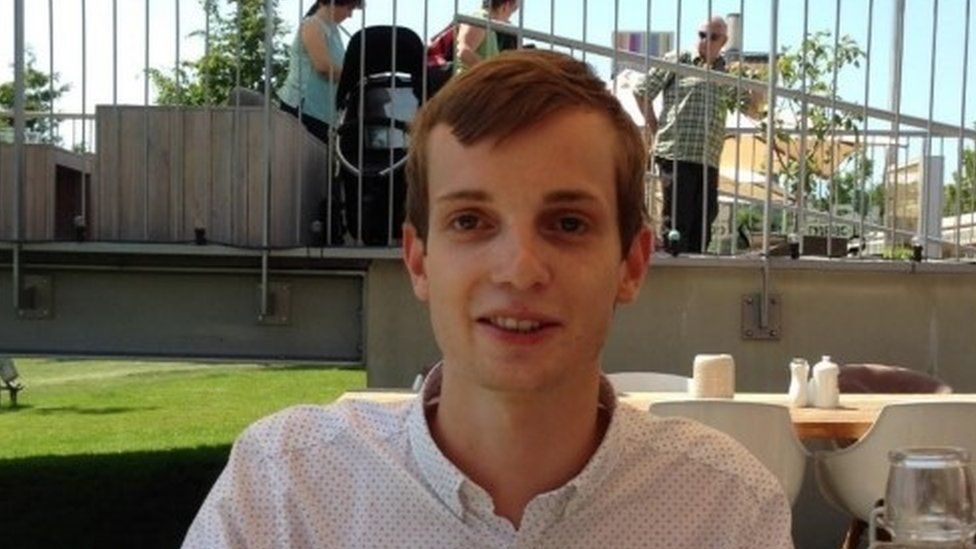 A Met detective investigating the death of one of serial killer Stephen Port's victims has admitted to an inquest she "utterly failed" in her role.

Det Con Jacqueline Baxter, the designated liaison officer for the family of Gabriel Kovari, told the court she did not even contact them.

She also ignored concerns raised by friends of Mr Kovari, and failed to pass on information to other officers.

Inquests are examining the Met Police's initial investigations of the murders. 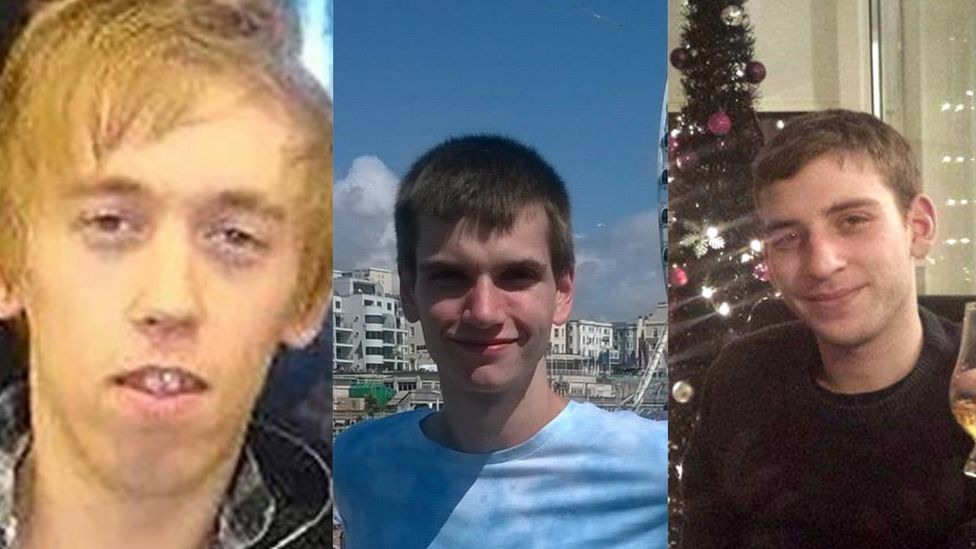 Between 2014 and 2015 Port killed Mr Kovari, Anthony Walgate, Daniel Whitworth, and Jack Taylor, who were all in their early 20s, with overdoses of GHB before dumping their bodies near his flat in Barking, east London.

The deaths were not treated as suspicious until the final murder and it was not until 2016 that Port, now 46, was given a whole life sentence.

John Pape, a friend of Mr Kovari, emailed Det Con Baxter a number of times to suggest the four deaths might be linked, but she "discounted and dismissed" his suggestion that young men were being drugged and exploited, and did not reply to his messages.

Mr Pape told the inquest, being held at Barking Town Hall, that the only explanation for the force's attitude was "institutional homophobia".

Jurors were shown emails setting out actions for Ms Baxter which she had failed to carry out. She also accepted a formal witness statement she made was inaccurate as she failed to mention her full responsibilities in relation to the Kovari case.

Emails she sent to a coroner's officer showed her wrongly stating that "uniformed officers kept this case as it was not deemed suspicious. I just dealt with the burial company in Lithuania".

During questioning, she accepted the case had not only stayed with uniformed police and she had "got the wrong country" as Mr Kovari came from Slovakia. 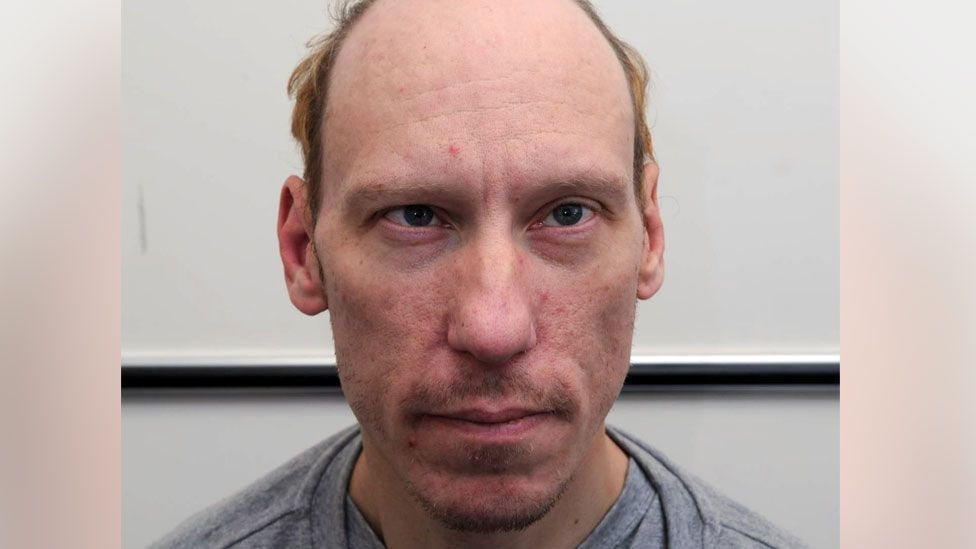 Andrew O'Connor QC, counsel to the inquests, said that a member of the public was "reporting a crime, a serious crime, to the police".

Det Con Baxter said she had been "duped" by a fake suicide note, written by Port and placed on Mr Whitworth's body, which claimed he had accidentally killed Mr Kovari. She therefore ignored other information.

Henrietta Hill QC, for the bereaved families, said the officer had "utterly failed" in her role and her conduct "amounts to an outright failure of professional curiosity".

She said the witness had demonstrated "nil compliance" with her family liaison role.

Giving evidence, Mr Pape said: "When grieving families, boyfriend and friends are getting close to the truth and trying to raise the alarm 10 months before the Met are even willing to acknowledge the deaths are suspicious, it can't be a funding issue.

"The only thing that makes sense about how disturbingly incompetent this investigation was is prejudice - conscious and unconscious."

He added: "If the lives and deaths of young gay and bi men aren't treated with significance and respect, I think that amounts to institutional homophobia." 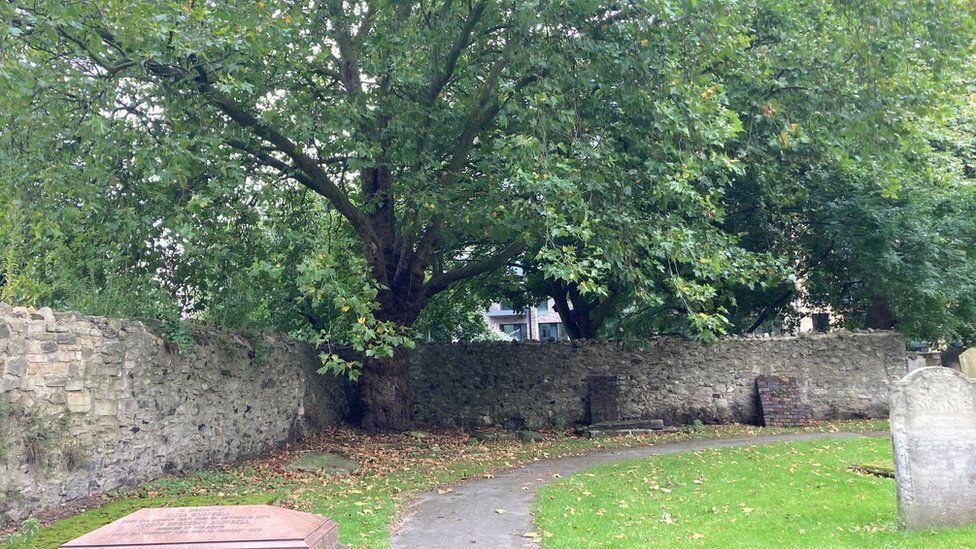 The bodies of Gabriel Kovari, 22, and Daniel Whitworth, 21, were found in St Margaret's churchyard in Barking

But Mr Pape said police seemed to dismiss his attempts to provide them with information.

Mr Pape said he contacted gay charities, the gay press and campaigner Peter Tatchell to explain his concerns, adding: "I didn't trust the police to link it properly."

He also raised concerns at the first inquest for Mr Kovari, in June 2015. He asked a detective about the first "unexplained death" and whether it could be linked to his late friend.

Det Insp Rolf Schamberger had replied: "To the best of my knowledge, no link was ever established."

Peter Skelton QC, representing the Met, said the various failings were the result of incompetence by the relevant officers.

However, the witness replied there had to be a reason why so many people were making "shocking mistakes".

"They just didn't value those four young men," he said. 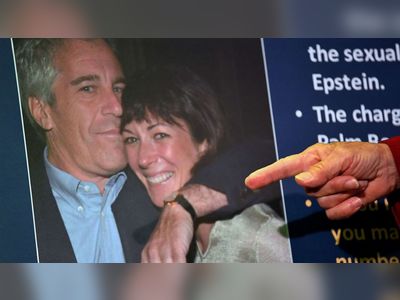