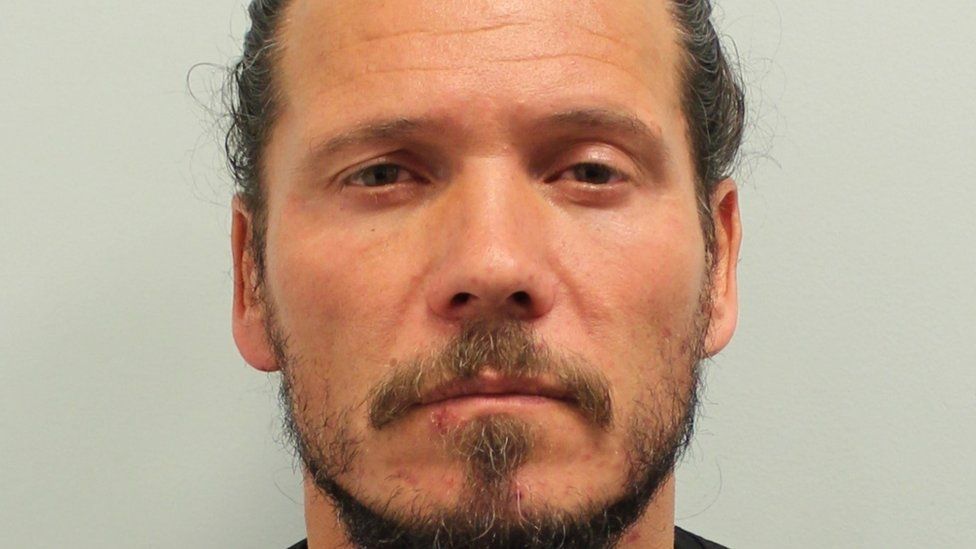 One of the men suspected of murdering Stephen Lawrence in a racist attack has said he cannot pay £90,000 he made from a £3m drugs plot.

Jamie Acourt, 45, was jailed for nine years in 2018 after spending more than two years on the run, living in Spain under the alias Simon Alfonzo.

He was one of five men arrested over the 18-year-old's murder, who was stabbed in south-east London in 1993.

If he did not, the judge at Kingston Crown Court said he would face another year being added to his jail sentence.

Acourt admitted conspiracy to supply drugs in a scheme which saw about 750kg of cannabis resin, with an estimated street value of £3m, moved between London and South Shields, Tyne and Wear, in 2014-15.

On Tuesday, Acourt asked Westminster Magistrates' Court if he could take the extended sentence which would see him jailed for a further six months.

He is currently due to be released on 3 November. 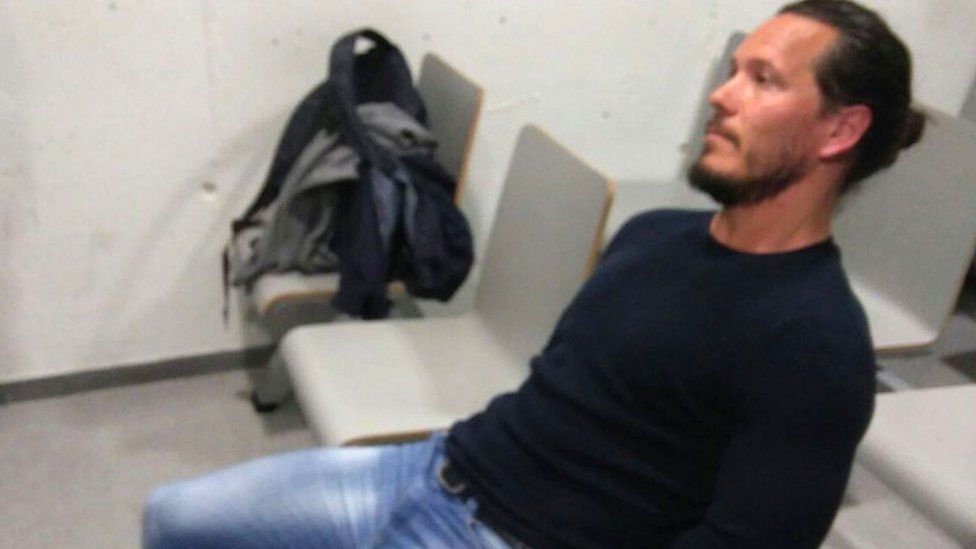 "I'm happy to take the default sentence because I have no way of paying the money," he said, adding: "I can't move to an open prison or anything because of this."

But District Judge Daniel Sternberg said he would not allow Acourt to take the extended sentence while he was in prison and said Acourt had no say in the jail where he is held.

He added: "Even if you serve the default sentence, that does not wipe out the debt you have to pay.

"But it is one of the tools the court has to put some pressure on you to pay."

The judge said the case would be relisted in October, ahead of Acourt's release date. 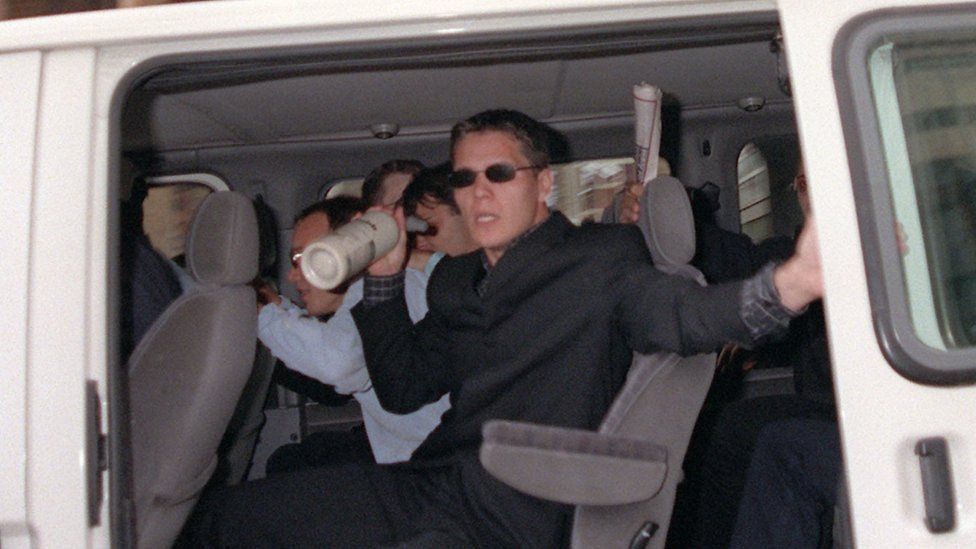 Of the five men suspected of Mr Lawrence's murder, only two have been convicted over the killing, Gary Dobson and David Norris. They received life sentences in 2012.

Acourt's brother Neil Acourt was also arrested over Mr Lawrence's murder but never convicted. Both have always denied involvement in the attack.

In 2017, he was jailed for more than six years over the same drugs plot.