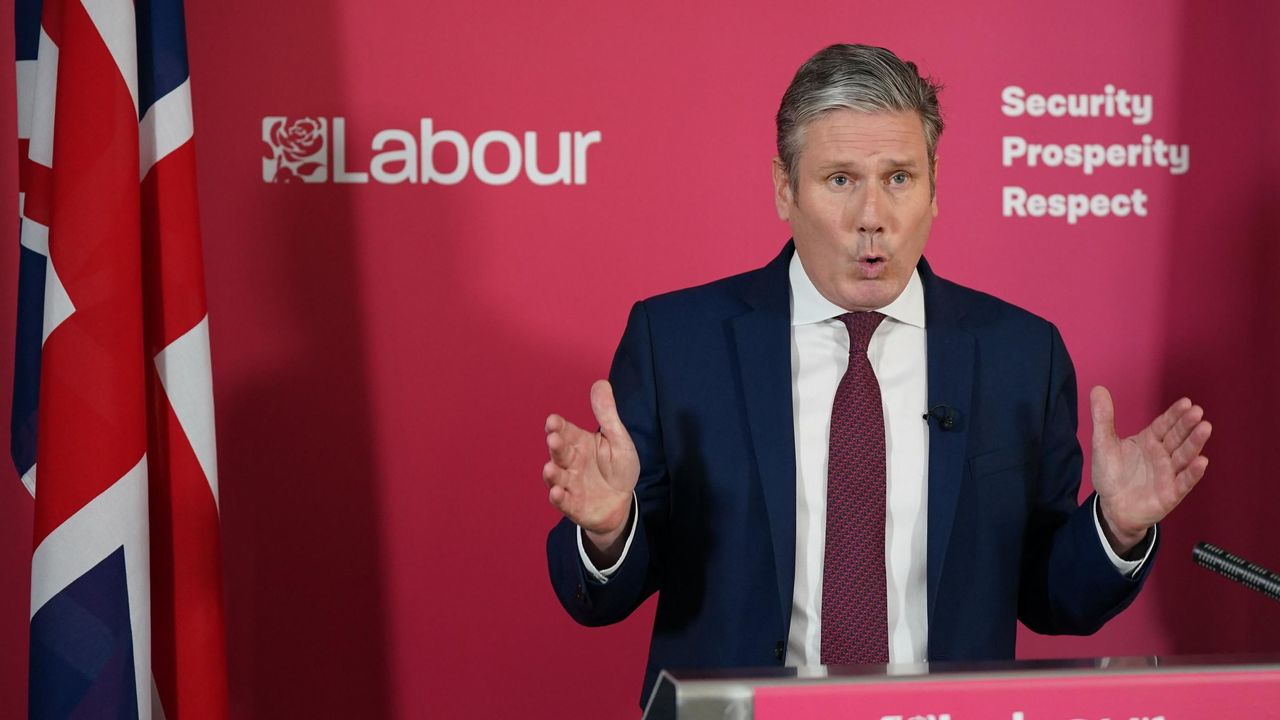 Starmer: I will quit as leader if I get Covid fine

The Labour leader says he will stand down if he is fined over the so-called Beergate allegations.

The Labour leader has said he will step down if he is fined over the so-called Beergate allegations.

Sir Keir Starmer has repeatedly called for Boris Johnson’s resignation over Downing Street lockdown events, and has now pledged he would go if he himself was fined.

Sir Keir faces an investigation over beer and a takeaway curry at Durham MP Mary Foy’s offices in April 2021.

After cancelling planned events on Monday, Sir Keir addressed the media as Durham Police launched an investigation, and said he had “always followed the rules”.