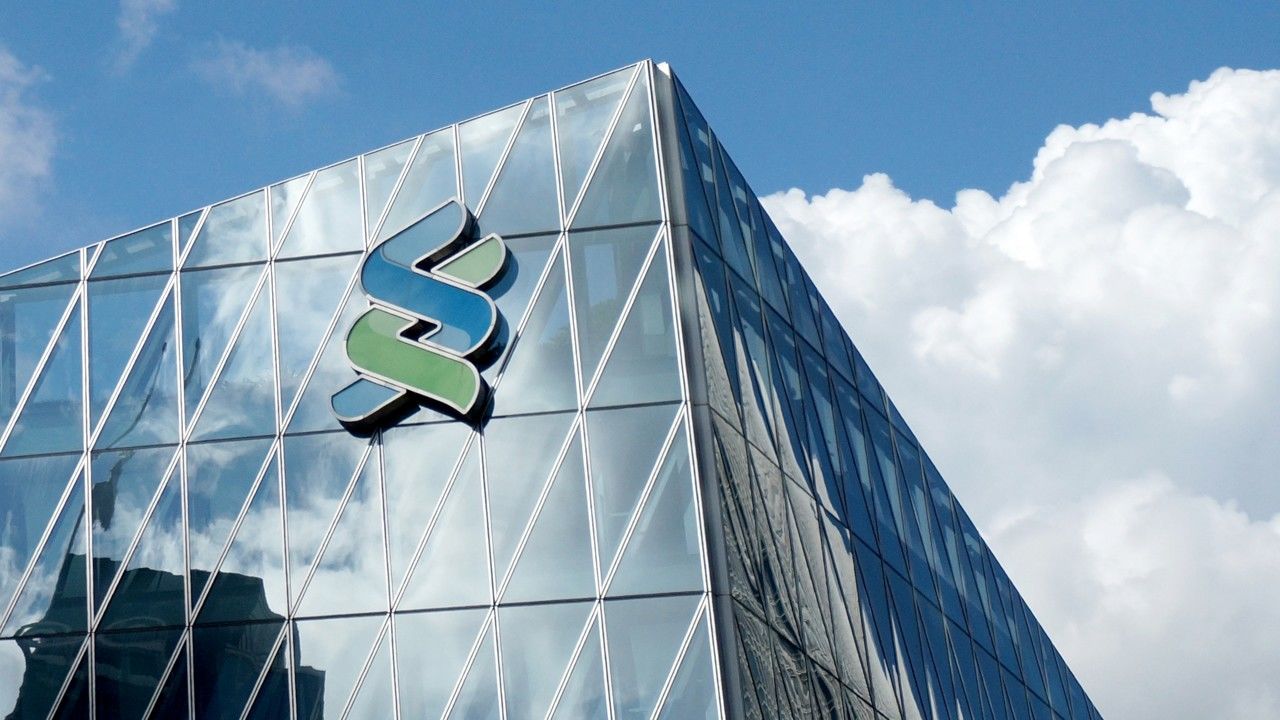 The U.K. lender is relinquishing the lease on eight floors it occupies in its Standard Chartered Bank Building in Central, and will rent out three levels in its Kwun Tong office that it owns, according to marketing materials seen by Bloomberg. The office space will become available between next month and April next year.

The Central building’s landlord Hang Lung Properties Ltd. is asking for about HK$6 million ($774,000) a month in rent for the floors, which span approximately 60,000 square feet (5,574 square meters), the materials show.

A Standard Chartered spokeswoman declined to comment. A spokeswoman for Hang Lung Properties said the company isn’t in a position to discuss an individual tenant’s arrangement but it regularly reviews its office leasing portfolio.

Standard Chartered has said it’s looking at office leases carefully in an environment where lenders face pressure to control expenses, even before the coronavirus hit. The London-based bank decided to offer flexible work options to more than 90% of its 85,000 staff around the world late last year.

Other foreign companies in Hong Kong are trimming their office space after work-from-home arrangements took hold during the pandemic. Multinational companies constituted 75% of the total surrender of office stock in the last quarter in Hong Kong, according to Cushman & Wakefield Plc.

The vacancy rate for the Central district’s grade A office market reached the highest since 2004 in December, according to Jones Lang LaSalle Inc.
#Coronavirus
Add Comment