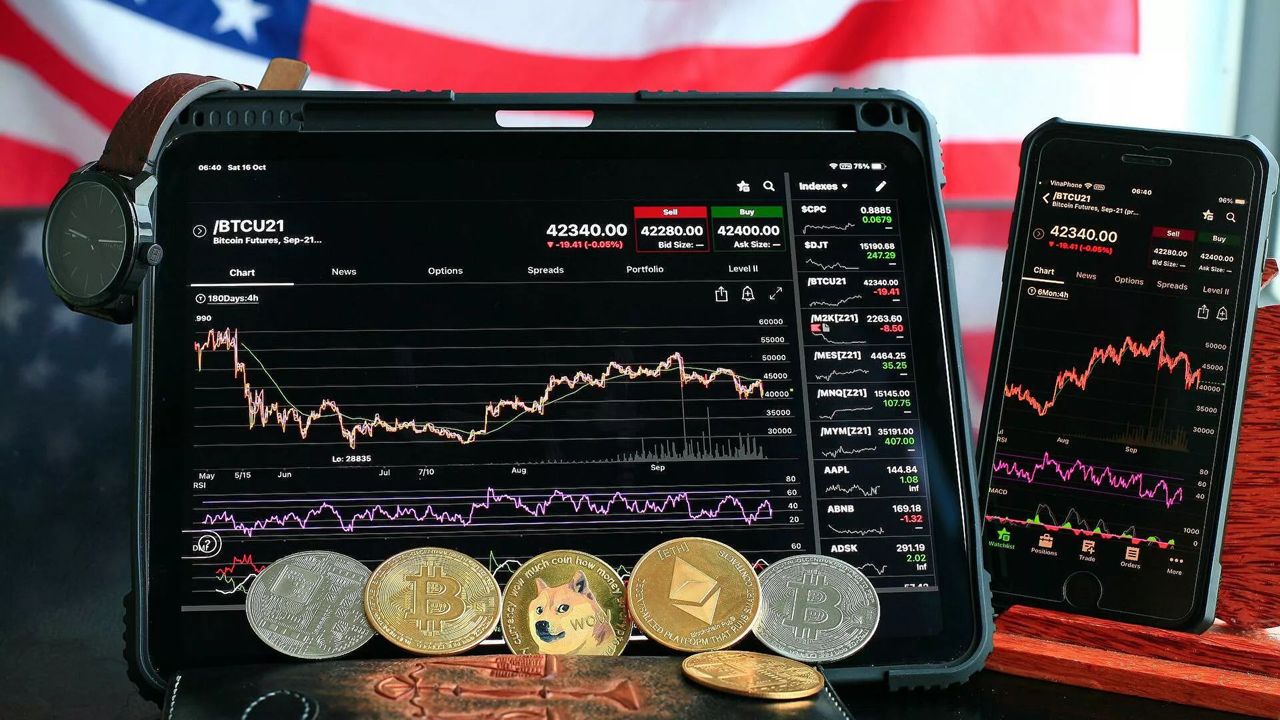 Cryptocurrency is usually a volatile investment environment with no guarantees but the promise of impressive returns has seen scores of people trusting flimsy schemes that can disappear in the blink of an eye.

Crypto experts tend to warn the newbies in the game against trusting anyone on social media positioning themselves as a crypto trader. Anyone who asks for payment in cryptocurrency online or via ATM is also a red flag.

Investors are encouraged to be aware of anyone trying to pressure them to invest immediately on the website of the product or app to double their money in a matter of days or weeks.

The cryptomarket follows the newest global developments and trends, with a prime example being the creation of the Squid Game crypto token, launched after the success of the Korean TV series, Squid Game.

Those behind complex and convoluted Ponzi schemes can be persuasive, making investors part with thousands of dollars in no time.

The Squid Game coin turned out to be a scam, collapsing shortly after its launch and leaving many out of pocket.

Some of the loudest scam cases have robbed investors all over the world of millions.

BitConnect cost its investors around $3.45 billion after it shut down in 2017, following warnings and cease and desist orders by UK and US regulators.

Another Ponzi scheme – whose founders and leadership are now serving or facing a total maximum sentence of 90 years in prison – is OneCoin. The scheme, which has been reported to rob investors all over the world of £4 billion ($4.9 billion), was founded by a Bulgarian businesswoman Ruja Ignatova, who disappeared in 2017 and hasn’t been seen since. OneCoin was actually not a decentralised cryptocurrency but rather a centralised currency hosted on OneCoin Ltd's servers.

Owners of OneCoin could exchange it for any other currency at OneCoin Exchange, xcoinx, an internal marketplace for members who had invested more than just a starter package.

Ignatova’s brother, Konstantin, was arrested at Los Angeles International Airport in March 2019. One of OneCoin co-founders, Sebastian Greenwood, was extradited to the US in November 2018.

Despite the shutdown and the charges against its founders, the Bulgarian-based organisation behind OneCoin Ltd continues to operate and denies all wrongdoing.

An ICO launched by a Vietnamese cryptocurrency company Modern Tech, Pincoin has raised more than $600 million from approximately 32,000 people.

Investors in Pincoin were promised constant returns and rather than being paid back in cash, they would receive a new token called iFan.

The Pincoin team were paying out rewards to investors in iFan tokens, until they disappeared in April 2018. The same year, Vietnamese authorities asked local ministries and the police to investigate Pincoin.

In 2018, another company raised millions of dollars through its investors' three ventures, which were never realised. Investors of the Chinese company Shenzhen Puyin Blockchain lost $60 million as the company’s ICO’s – ACChain, Puyin, and BioLifeChain – failed to materialise.

Shenzhen authorities have since arrested six suspects involved in the fraud.

The US Department of Justice has filed a case against people behind the “fraudulent scheme that solicited money from investors in exchange for shares of purported cryptocurrency mining pools and rewarded investors for recruiting new investors into the scheme.”

Matthew Brent Goettsche, Jobadiah Sinclair Weeks, and Silviu Catalin Balaci were conspiring, according to the US government, to solicit investment in BitClub Network through fraudulent means, including by providing false and misleading figures that BitClub investors were told were “bitcoin mining earnings” purportedly generated by BitClub Network’s bitcoin mining pool.

Monday saw the worth of the world cryptocurrency market reach more than $3 trillion for the first time, with Bitcoin hitting above $66,000 and Ethereum – $4,768.