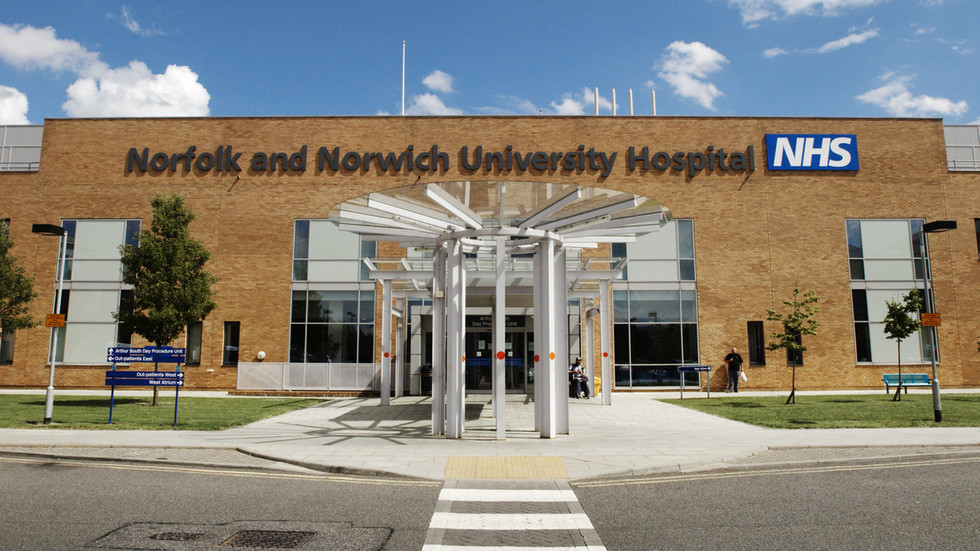 The UK government has been accused of spin doctoring after it emerged that a communications ‘playbook’ given to health trusts reportedly directed them to describe newly built wings and major renovation projects as “new hospitals.”

The document, which was sent out by the Department of Health and Social Care (DHSC) this month, also apparently states that NHS trusts should emphasise Prime Minister Boris Johnson’s pledge to build “48 new hospitals by the end of the decade.”

The official guidance, titled ‘New Hospital Programme Communications Playbook’, was leaked to the Health Service Journal (HSJ). It raises questions over how many of the 48 projects will actually be new hospitals and not refurbishments or units added to existing sites.

Johnson committed last year to spending £3.7 billion to the building programme, but NHS Providers – the body which represents hospital trusts – has claimed the actual cost of building 40 new hospitals would be around £20 billion.

Touting the campaign as “the biggest hospital building programme in a generation,” the document reportedly notes that “the schemes named in the announcement are not all identical and vary across a number of factors” but “all satisfy the criteria we set of what a new hospital is, and so must always be referred to as a new hospital.”

As for what is defined as a ‘new’ hospital, it says this could refer to “a major new clinical building on an existing site or a new wing of an existing hospital.” Any “major refurbishment and alteration” that does not affect that “building frame or main structure” but adds a “significant extension” to its useful life is also included.

The leak comes a week after Health Minister Sajid Javid drew flak for claiming a new cancer wing in an existing hospital building was the “opening [of] one of [the] new 48 hospitals.”

An unnamed DHSC spokeswoman defended the playbook as “standard practice” and said there are “numerous hospitals which specialise in one area of care or that are co-located...[which] are nonetheless hospitals.”

She added that the department had “always been clear that the scale and size of each new hospital will vary depending on what is required for each local area,” saying that would include “whole new hospitals” in some areas.

Brits on social media were not convinced by the wordplay, however, with many describing the playbook as an exercise in “spin” and “deceit.” Several said the government was just using buzzwords and phrases to “mask” its inability to deliver.

Palliative care doctor Rachel Clarke tweeted that the NHS has a “duty of candour” and panned the supposed 48 new hospitals as “barrel scraping stuff.”

Others poked fun at the government for having trouble with “tough concepts” like how to define something as new – with several people tweeting analogies about how getting new tyres equated to buying a new car and querying whether home renovations could now be referred to as new structures.

But some commenters said the important thing was that hospital “capacity” was being increased and not nitpicking over whether the structures were simply refurbished or new buildings.