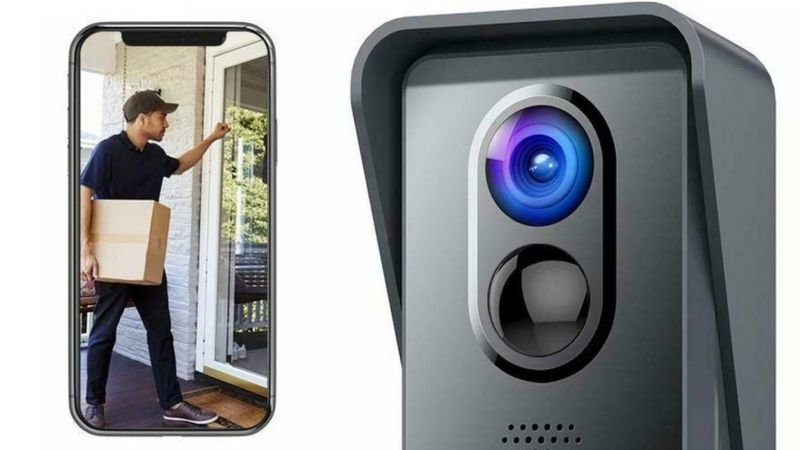 The consumer group says devices being sold on marketplaces such as Amazon and eBay, could easily be hacked or switched off by criminals.

It is asking the government for new legislation to safeguard consumers.

Amazon has removed at least seven product listings in response to the findings.

The watchdog tested 11 devices which were purchased from popular online marketplaces in the UK. Brands included Qihoo, Ctronics and Victure.

It found that among the most common flaws were weak password policies, and a lack of data encryption.

Two of the devices in the test could be manipulated to steal network passwords and then hack other smart devices within the home.

Lisa Forte, a partner at Red Goat Cyber Security, which specialises in cyber-security testing, said consumers may inadvertently be putting convenience before security.

"Generally speaking the more convenient something is, the less secure it is," she told the BBC.

"The more connected devices you have in your home, the more 'doors' there are for cyber-criminals to open. This investigation highlights how many brands aren’t putting the security of their customers first.

"If you have decided to purchase a smart doorbell, make sure it is from a well-known, trusted brand. When you set it up change the default password to something long, and if possible enable two-factor authentication in the set-up," she added.

Two-factor authentication (2FA) is when a secondary step is introduced to the log-in process, such as a code sent as an email or text.

While Amazon removed several products from sale, eBay told Which? that none of the findings violated its own safety standards.

A spokesman for the marketplace said the flaws represented "technical product issues that should be addressed with the seller or manufacturer".

"Government legislation to tackle unsecure products should be introduced without delay and must be backed by an enforcement body with teeth that is able to crack down on these devices."