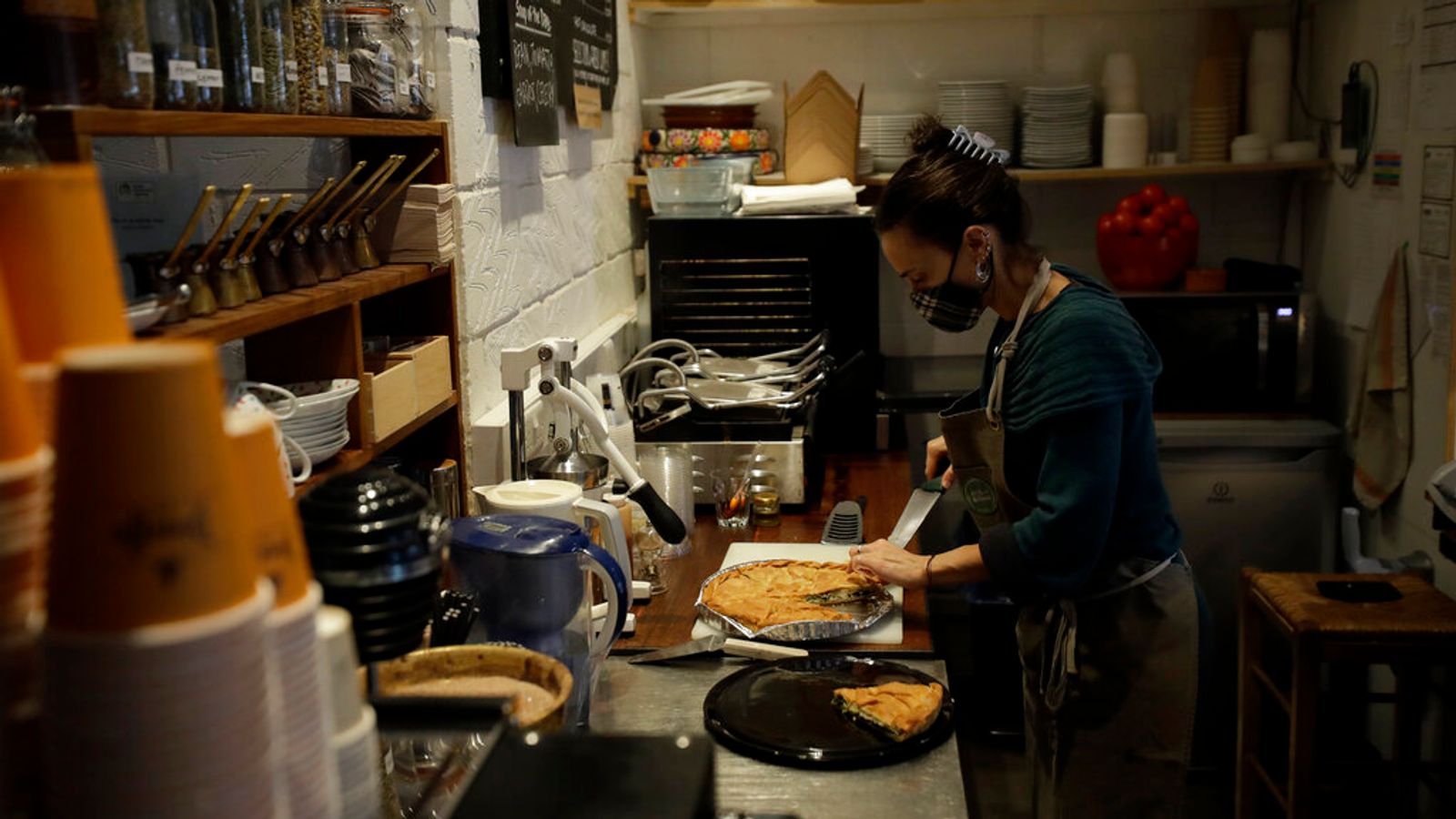 Nearly 15% of small- and medium-sized firms polled fear they may have to close or downsize as a direct result of the spiralling energy bills, the Federation of Small Businesses says.

Spiralling energy costs are driving cafes, restaurants and independent shops all around the country to the edge of survival, according to an industry body.

The Federation of Small Businesses director Martin McTague told The Independent that soaring bills, combined with reduced consumer spending as shoppers grapple with their own household bills, is forcing thousands of small firms to make "impossible choices".

"How is an independent cafe supposed to find another £20,000 a year to keep the lights on and the coffee machine going, when they are barely breaking even as it is?" Mr McTague said.

Or how can a "small manufacturer find another £70,000 to keep the production line going and the staff room heated?" he asked.

"With five-figure annual energy cost increases common, too many small firms are being faced with impossible choices."

Almost 15% of small- and medium-sized firms expect they could be compelled to close or downsize as a direct result of the spiralling energy bills, according to a poll by the FSB.

The warning coincides with another bleak forecast that energy bills for the average household could climb a further £4,000 a year in the next eight months.

Auxilione, an independent energy consultancy, today predicted the price cap could reach £3,576 in October, rising to £4,799 in January, and finally hitting £6,089 in April.

About 45 million people are forecast to be thrown into energy poverty this winter as prices on the European gas market continue to soar.

Labour and energy industry voices have asked the government to freeze bills or top up the existing £400 bill rebate relief scheme, which could allow consumers to relax their purse strings.

But ministers have said nothing can happen until the prime minister takes office on 5 September.

"We need direct and immediate support from the government," Mr McTague told the newspaper.

"Extending energy support issued via the council tax system to the rates system, direct help with bills for those small firms which don't pay business rates, and cutting VAT on energy consumption will make a real difference in this space."