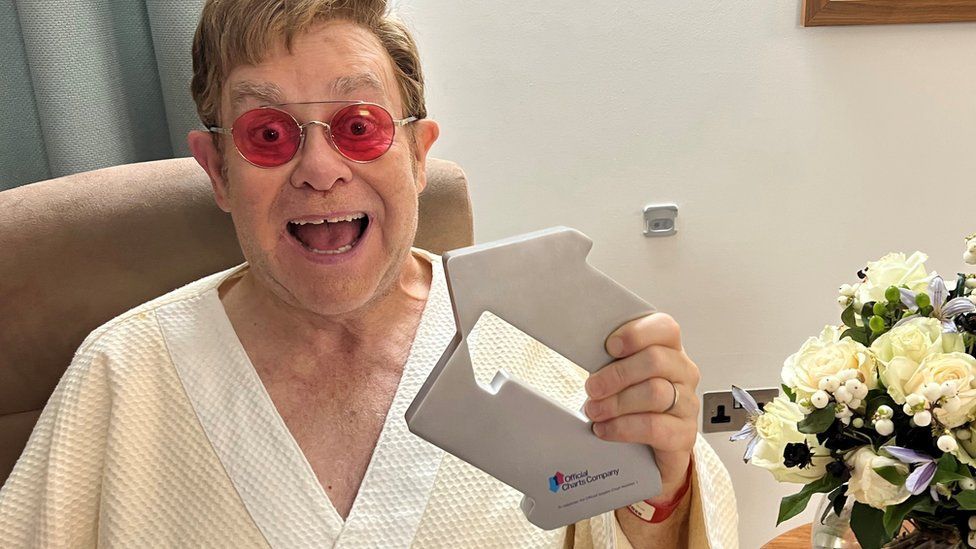 Sir Elton John has topped the UK singles chart for the first time in 16 years with a little help from Dua Lipa, making him the first artist to score a top 10 single in six separate decades.

Their collaboration, Cold Heart (Pnau Remix), made it to number one on Friday after three weeks at number two.

He last topped the singles chart in 2005 when he appeared on US rapper 2Pac's posthumous single Ghetto Gospel. 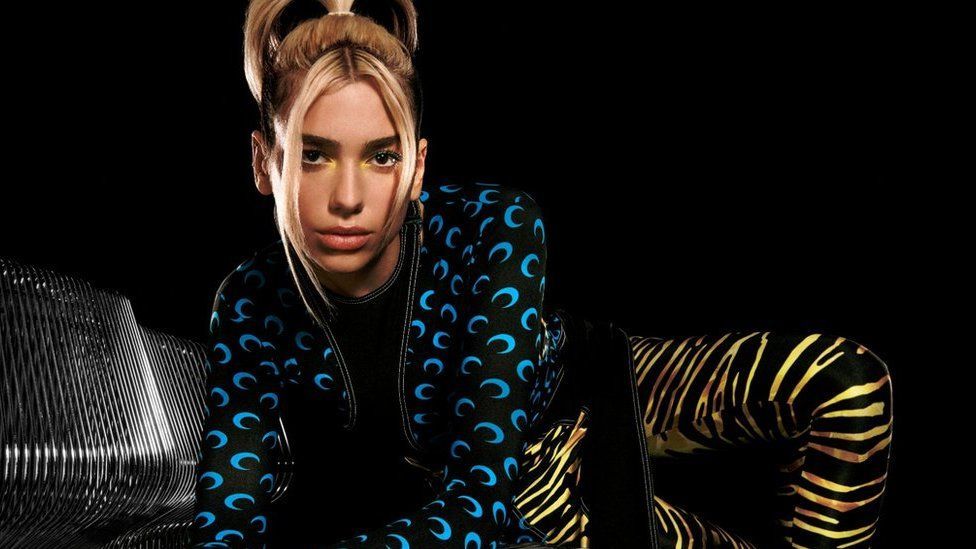 Sir Elton's first number one came courtesy of a collaboration with another female singer, Kiki Dee, with 1976's Don't Go Breaking My Heart.

Dua Lipa's collaboration with the singer-songwriter, who recently underwent hip surgery, sees her collect her third number one, following her breakthrough anthem New Rules, and One Kiss.

Their musical hook-up - a disco-tinged re-working of some of his songs, as remixed by Australian dance trio Pnau - put an end to Ed Sheeran's four-week stay at the chart summit.

Last month, Sir Elton postponed his upcoming 2021 UK and European tour until 2023, due to a hip injury from this summer when he "fell awkwardly".

Elsewhere in the album chart on Friday, Sam Fender secured his own second number one with Seventeen Going Under, totalling 44,000 equivalent chart sales. 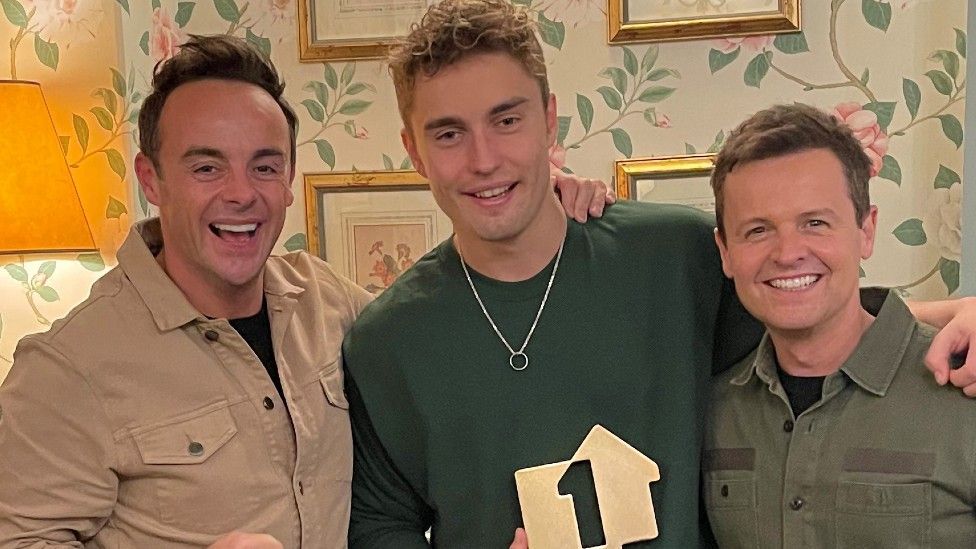 It caps a big few weeks for the Newcastle United fan, who appeared on the BBC Breakfast sofa admittedly hungover after having celebrated the football club's takeover at St James's Park the night before.

Speaking on the show in a club tracksuit, he said his saxophone player started playing outside the ground and "5,000 Geordies started singing along".

His new album is ahead of Drake's Certified Lover Boy in second place, and Olivia Rodrigo's Sour in third.

Fender and Sir Elton have built up a friendship in recent years, and speaking on his Apple Music 1 radio show, the veteran star said he thinks of the younger musician as a son.

"Well, for everyone who's listening at home or wherever you are, Sam and I have become great friends," he said. "And he's like a member of our family.

"Our boys, Elijah and Zachary, love him so much, and David. He's like our eldest son in a way. And it's just great when we see each other."

He added: "We play each other music and we cheer each other up when we're down in the dumps and it's a lovely thing. A friendship that's blossomed so beautifully."