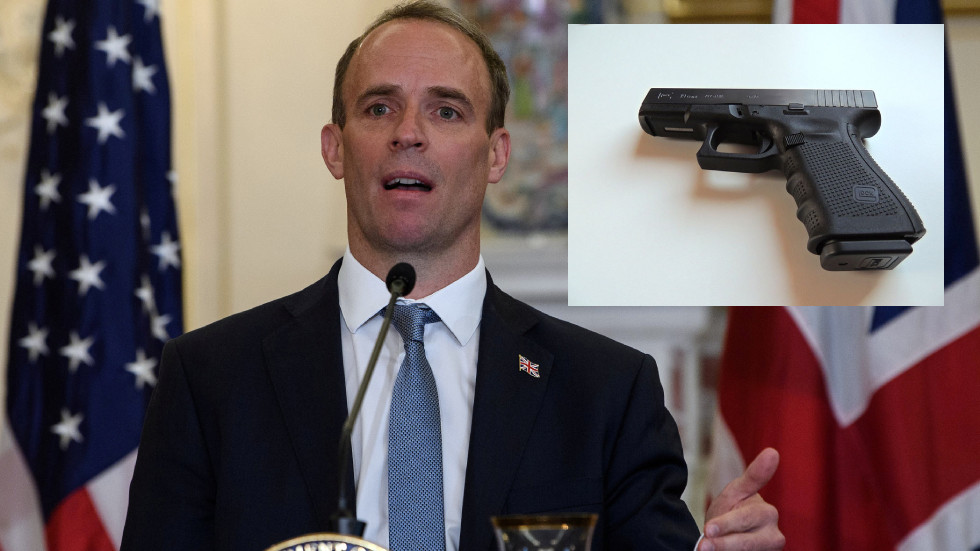 Police scrambled to the scene after a shocked cleaner found a loaded gun on a plane at Heathrow Airport. Astonishingly it emerged that the pistol had been accidentally left behind by UK Foreign Secretary Dominic Raab’s bodyguard.

The cleaner found the unattended semi-automatic Glock 19 in its holster on board a United Airlines jet. The aircraft had landed in London from Washington DC, where Raab had been to discuss Brexit with US politicians.

The discovery prompted a team of cops to descend on the scene, but the officers were stood down when it became apparent that the weapon belonged to a protection officer assigned to the foreign secretary.

“For whatever reason, he took off his holster with the loaded Glock pistol inside and laid it on the seat,” a source told the Sun newspaper. 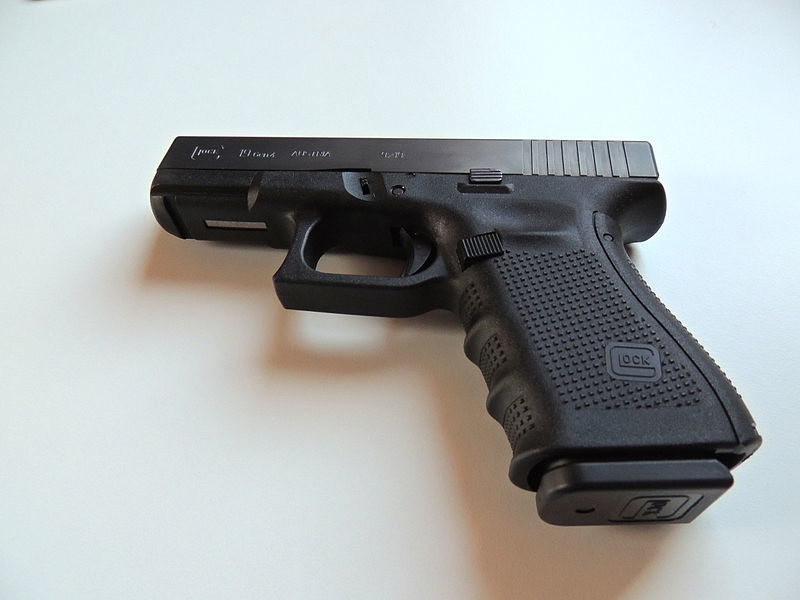 The bodyguard left the loaded Glock 19 pistol on the aircraft. © Wikimedia Commons

“The officer then went off with the Foreign Secretary, leaving the gun behind. The cleaners came on and one of them found the gun in its holster… She was understandably shocked and called for help and police were called.”

The Metropolitan Police have confirmed that the officer has been suspended from operational firearms duties pending an investigation into the bizarre incident.

The scarcely believable display of incompetence prompted an outpouring of quips on Twitter, with people darkly asking if the bodyguard had left the weapon behind because the “temptation was getting too much for him.”

Amazingly, this isn’t even the first time this year that bodyguards for UK politicians have left guns on planes. In February, one of ex-Prime Minister David Cameron’s security officers was suspended after leaving his gun in an aircraft toilet on a flight from New York to London.

The weapon was found by a passenger along with Cameron’s passport and that of the hapless bodyguard. The plane’s take-off was delayed by an hour because of the commotion.