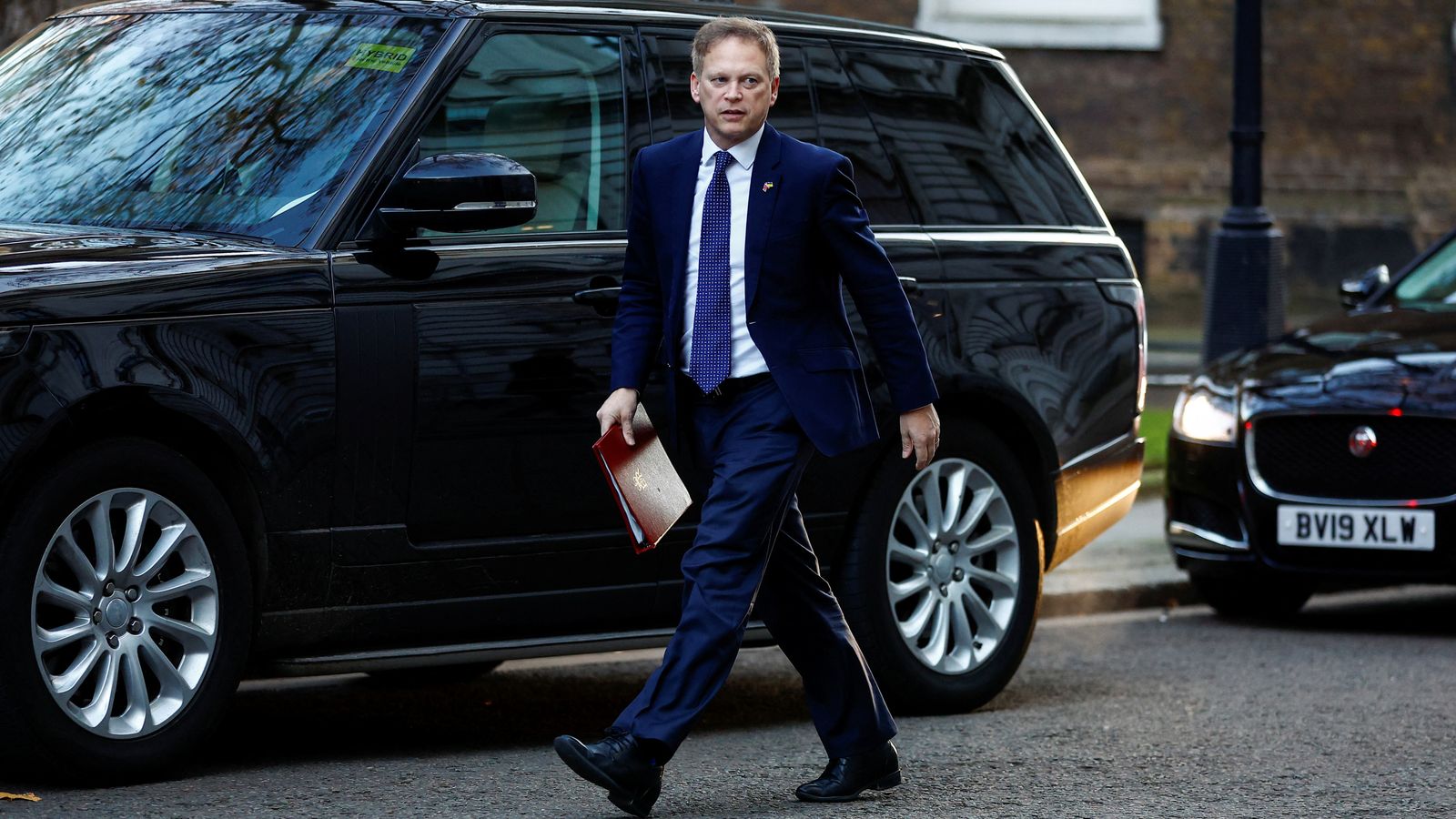 Grant Shapps, the business secretary, met senior Jingye Group executives on Wednesday to discuss its request for hundreds of millions of pounds of taxpayer funding.

Grant Shapps, the business secretary, has held a further round of talks with the Chinese owner of British Steel as the spectre of redundancies looms over one of the UK's biggest industrial manufacturers.

It comes little more than a month since the newly appointed business secretary met Jingye chiefs amid suggestions that the Chinese group wants roughly £500m of taxpayer aid to avert the threat of blast furnace closures and mass redundancies at British Steel's Scunthorpe base.

Jingye, which took control of an insolvent British Steel in 2020, has in recent months begun making preparations for the permanent closure one of the plant's two blast furnaces.

Such a move would entail as many as 2,000 redundancies at the company, dealing a blow to Britain's industrial manufacturing capability and the local economy.

One of the pre-conditions set by Whitehall for the talks was that Jingye would not cut jobs at British Steel while the discussions were ongoing.

Tata Steel, which is the biggest player in the UK steel sector, has also requested financial help from the government.

British Steel employs about 4,000 people, with thousands more jobs in its supply chain dependent upon the company.

The Department for Business, Energy and Industrial Strategy (BEIS) declined to comment, while British Steel has previously said: "We are continuing formal talks with the UK Government to help us overcome the global challenges we currently face.

"The government understands the significant impact the economic slowdown, rising inflation and exceptionally high energy and carbon prices are having on businesses like ours and we look forward to working together to build a sustainable future." 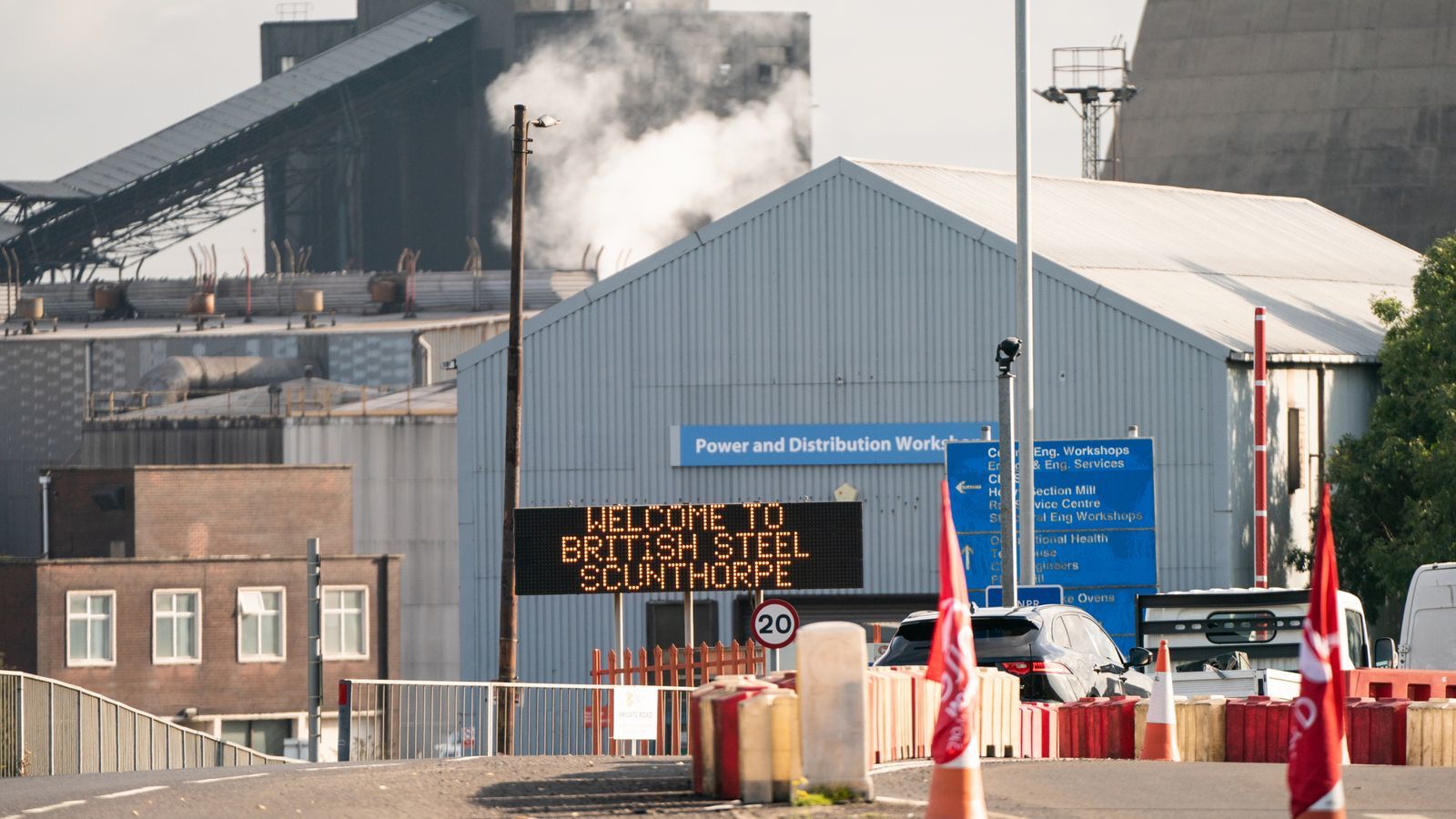 Industrial consumers of energy have complained this year that soaring prices are imperilling their ability to continue operating.

The request for financial support from Jingye poses a political headache for ministers, given the scale of the potential job losses which might result from a refusal to provide taxpayer aid.

An agreement to provide substantial taxpayer funding to a Chinese-owned business, however, would inevitably provoke outrage among Tory critics of Beijing.

The Telegraph recently reported that only a fraction of that promised commitment had materialised.

Jingye's purchase of the company, which completed in the spring of 2020, was hailed by Boris Johnson, the then prime minister, as assuring the future of steel production in Britain's industrial heartlands.
#Boris Johnson  #Johnson
Add Comment