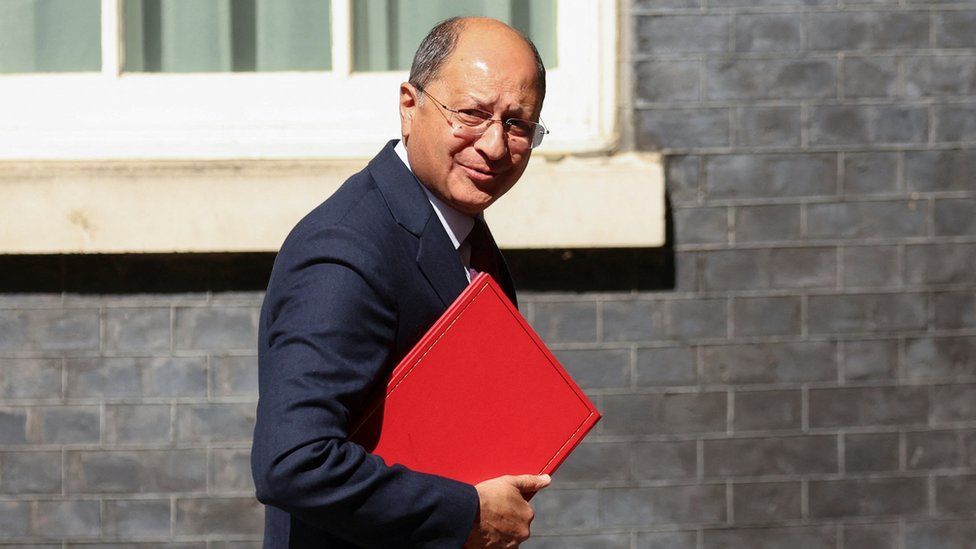 Shailesh Vara: Who is the new Northern Ireland secretary?

Shailesh Vara was a little known Northern Ireland Office minister in 2018 until he delivered the first blow against Theresa May's Brexit plan.

He resigned after just five months in the job.

He said the proposed deal would leave the UK in a "half-way house" with the EU still obeying its custom rules.

The MP for North West Cambridgeshire also warned that Northern Ireland would be subject to a "different relationship with the EU from the rest of the UK".

He added that the "constitutional integrity of the UK must be respected".

Almost four years on, he will now be the man steering the government's controversial protocol bill through the House of Commons over the next fortnight.

If he is given the job of secretary of state full time when the next Conservative leader comes along, he will oversee its passage into law.

As a hard-line Brexiteer, his appointment will please the Democratic Unionist Party (DUP) and other unionists hoping to see the protocol changed.

DUP leader Sir Jeffrey Donaldson welcomed his appointment and said he will bring a new "energy" to the post.

But Mr Vara's Brexit credentials will not rest easy with the other Stormont parties.

After a phone call on Thursday with Sinn Féin vice-president Michelle O'Neill, she said he had a "duty to respect and not obstruct the assembly election outcome" which returned Sinn Féin as the largest party.

But because of the DUP's refusal to form a power-sharing executive in protest at the Northern Ireland Protocol, Ms O'Neill has been unable to take up the position as first minister.

Social Democratic and Labour Party (SDLP) leader Colum Eastwood was more pointed in his response to the new appointment.

He said his party "hadn't been impressed" with Mr Vara's grasp of Northern Ireland issues and they do not expect him to be here "too long".

While he may be a caretaker secretary of state, Mr Vara will have some big decisions to consider.

His predecessor Mr Lewis had promised to bypass the health minister and his department to commission abortion services in Northern Ireland.

He assumed the power at Westminster to act as the government had a legal obligation to provide the services.

Brandon Lewis promised to act "relatively soon" and that will now fall to the new secretary. 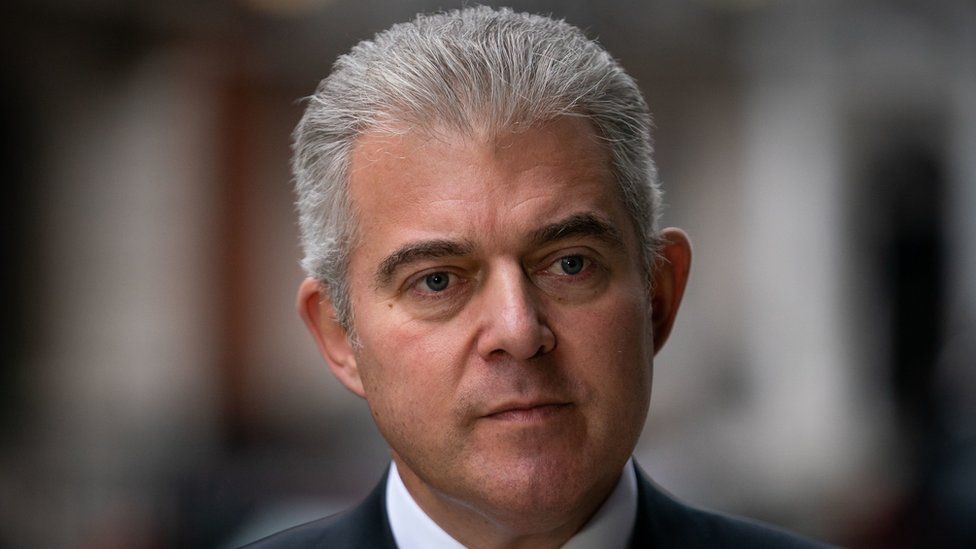 But it is not clear if Mr Vara supported the extension of the powers as he abstained in the vote at Westminster.

Another pledge by his predecessor will present a greater challenge.

Mr Lewis vowed to cut Northern Ireland Assembly members' salaries if the DUP continued to block the election of a Stormont speaker and the return of the assembly.

That threat has so far had little impact but it remains an option for the new secretary.

So Mr Vara has some big calls he could make if he wants to avoid being labelled the little known secretary of state by the time he leaves.