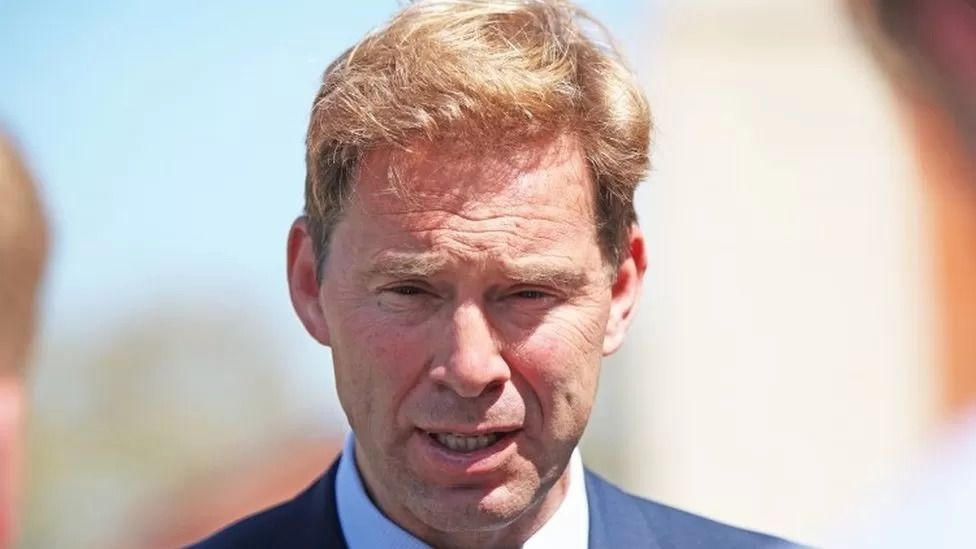 A senior Tory MP said he had been readmitted to the parliamentary party after he had the whip withdrawn.

Tobias Ellwood was suspended in July when he missed a vote of confidence in Boris Johnson's government.

At the time the Bournemouth East MP said he was "sorry" to lose the whip but had been unable to get back from Moldova in time.

Earlier, he tweeted that he was "off the naughty step" and welcomed the government's "re-set".

He welcomed Jeremy Hunt's appointment as chancellor on Friday as a "wise inclusion" in the government.

"We thrive when governing as "One Nation" Tories harnessing a coalition of talent - solving economic crises via sound money & fiscal responsibility," he said.

In the summer, Mr Ellwood, a former minister who chairs the Commons Defence Committee, had met the president of Moldova and said he had been "unable to secure return travel due to unprecedented disruption both here and in the UK".

A spokesman for the Whips' Office confirmed that Mr Ellwood is in receipt of the Conservative whip.