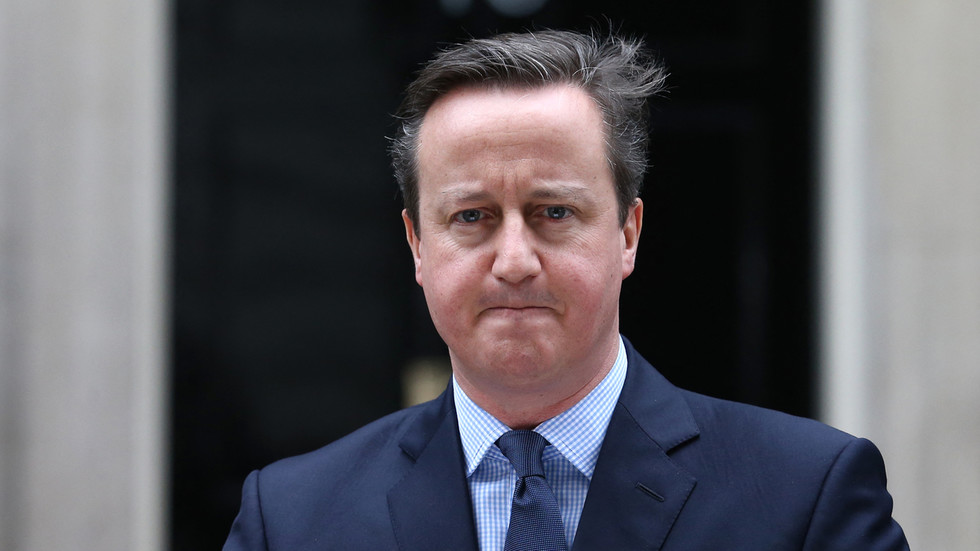 The UK's Treasury Committee has announced it will hold an inquiry into the government lobbying scandal surrounding former Prime Minister David Cameron, which has now engulfed several ministers and is already facing a review.
The cross-party committee of MPs, which examines Treasury expenditure, administration and policy, said in a statement on Wednesday it has agreed “in principle” to an inquiry, which will be launched next week.

The group said their investigation will be into the “lessons” from the scandal, which involves collapsed financial lender Greensill Capital as well as former Tory PM Cameron.

Prime Minister Boris Johnson on Monday announced an independent review by legal expert Nigel Boardman into Greensill and the use of supply chain finance in government, although he did not explicitly mention lobbying.

Earlier on Wednesday, Johnson's Conservative government voted down a plan by the opposition Labour party to hold a wider parliamentary inquiry into the lobbying.

Labour leader Sir Keir Starmer said he wanted a “full” investigation into the scandal, which he said had exposed the “sleaze and cronyism” at the “heart” of the Conservative Party.

Cameron, who became an adviser for Greensill after he left Downing Street, allegedly lobbied ministers on its behalf in a bid to win government contracts for the firm.