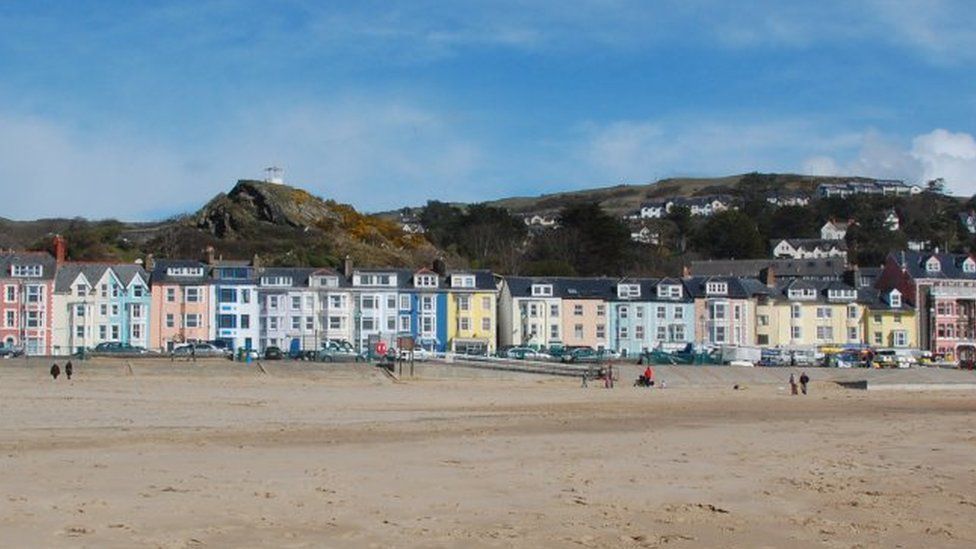 The number of second homes in a popular tourist area has fallen, thanks in part to a new tax designed to discourage holiday properties, a council has said.

The council brought in a 100% council tax premium on second homes amid claims people were being priced out of their local communities.

It said the policy was "acting as a disincentive to owning or buying a second home in the area".

It also attributes the 7.4% fall to second home owners applying to have their properties reclassified as "a self-catering holiday unit".

Anglesey, Denbighshire, and Flintshire currently charge 50%, and in Conwy it's a 25% premium. 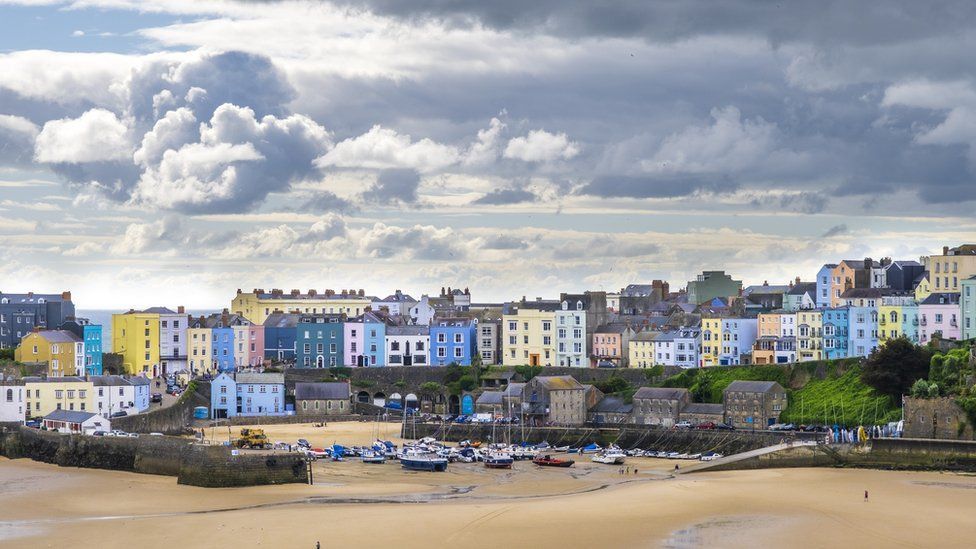 Places such as Tenby and other towns in Pembrokeshire, as well as Gwynedd and Swansea have a 100% council tax premium on second homes

"As a council, we are working closely with the Welsh government to develop new measures to control the number of holiday homes in the area," a Gwynedd spokesperson said.

The council said it wanted to "prevent second home owners from changing the status of their property to avoid paying the council tax premium and to increase the number of houses available to local people at an affordable price". 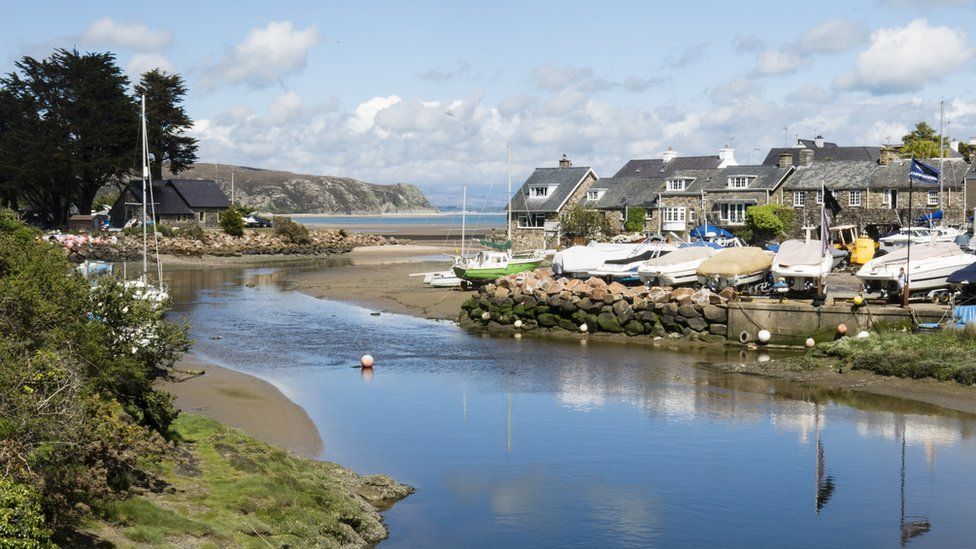 The population of Abersoch in Gwynedd jumps from 600 to 30,000 in summer

It wants legislation to ensure local people have "the right to a home and are prioritised."

Jeff Smith, who is chair of the group's sustainable communities group, said "there is public support for such measures".