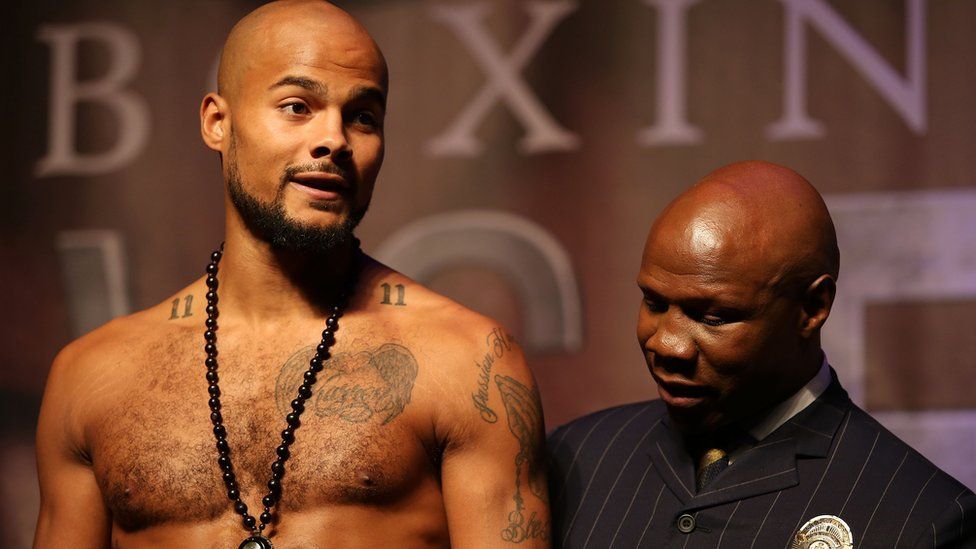 Sebastian Eubank died after a "massive heart attack" that was linked to a pre-existing heart condition of which his family was unaware, his widow has said.

The son of former middleweight boxing champion Chris Eubank died on Friday, a month after becoming a father.

His widow, Salma Abdelati, said the 29-year-old had the heart attack while in the sea in Dubai.

She said she was grateful "he was able to spend a few short and happy weeks with his son before his death".

Sebastian, who had followed in his father's footsteps to become a professional boxer, had been due to turn 30 on 18 July.

In a statement, his widow said: "Dubai Police and the coroner have confirmed that after a full post-mortem Sebastian Eubank tragically died from a massive heart attack whilst in the sea and probably could not have been saved even if out of the water. There was evidence of a pre-existing heart condition we were all unaware of.

"While still very painful, it is of some comfort that Sebastian died after having one of his favourite meals with one of his closest friends whilst doing his favourite thing at his favourite place in Dubai where he often went to swim. He was standing in the water close to shore watching the sunset at Cove Beach in Dubai.

"I am grateful that he was able to spend a few short and happy weeks with his son before his death." 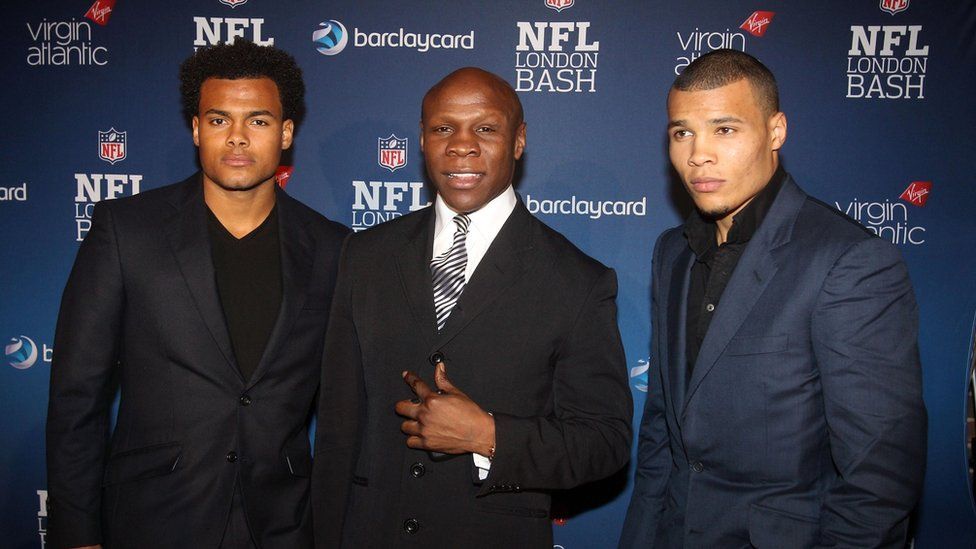 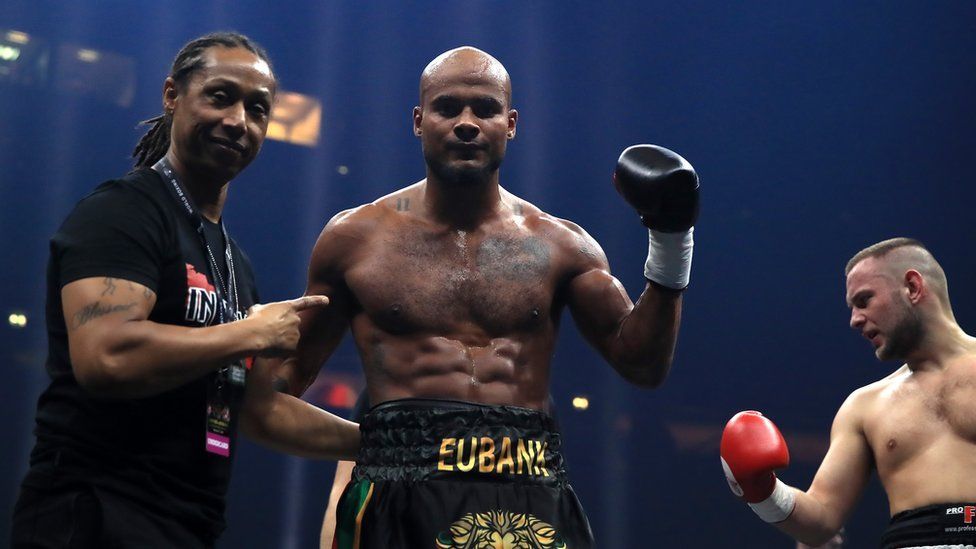 Figures from around the boxing world and beyond paid tribute to Sebastian, the middle child of Eubank's five children, following the news of his death.

His father called his son a "deep thinker who liked to challenge accepted wisdom" in an earlier tribute to him.

Eubank said the family was devastated at the loss of Sebastian, who grew up in Hove but had been living in Dubai, where he was "a leader in the adoption of a healthy lifestyle and of alternative therapies".

"He was loved and respected by all who knew him and will be forever in the thoughts of friends and family," he added.

Sebastian, who boxed using the name Alka Lion, made his debut in February 2018 against Polish fighter Kamil Kulczyk.

He made his MMA debut last year.

His brother, Chris Eubank Jr, also a professional boxer, said on Twitter: "Rest easy little brother, I love you and you will be missed always."