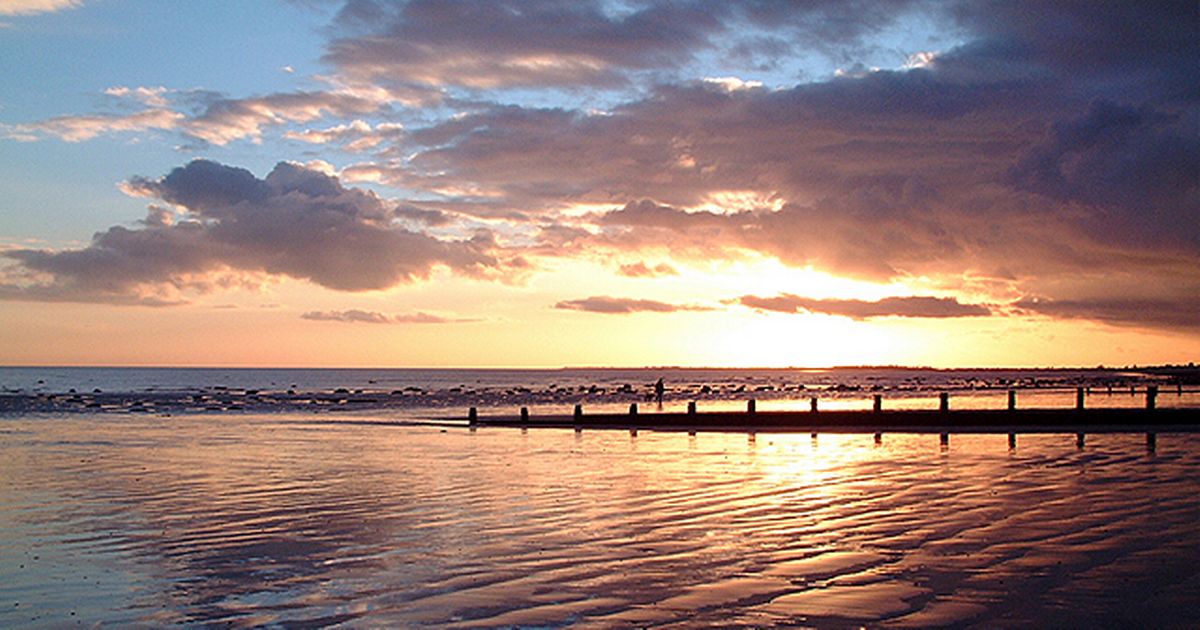 Except, one seaside town has visitors divided, managing to hold titles as both one of the 'best' seaside towns and the 'worst'.

South west of London, Bognor Regis is found on the south coast in West Sussex, just outside of Chichester.

With the early July hot weather and the sun set to return soon (we hope!), many Londoners have been taking to the beach to escape the city and enjoy the sun by the sea.

When you're looking to find your next beach trip, you obviously want it to be the best right? But, with Bognor Regis also being the worst, would you risk it? 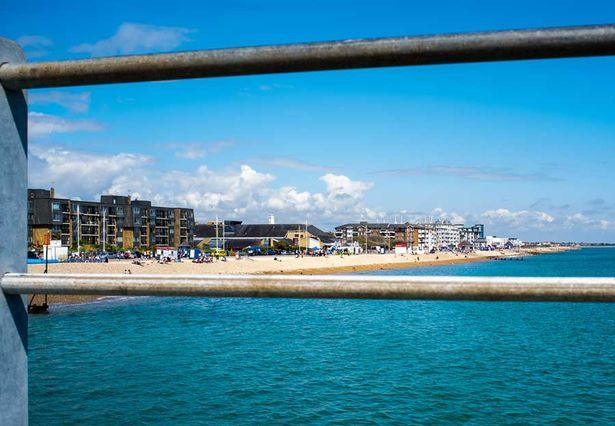 In a survey by Which? the town ranked joint last with Clacton-on-Sea out of 96 of the UK's seaside towns.

Bognor Regis received just one star for its scenery and attractions.

On Google Reviews, one visitor says the pier is 'dilapidated' but that 'Bognor just needs investment and then it could be beautiful!'

With this more positive note, the town made its way into the Top 10 seaside towns for families by Day Out with the Kids.

Receiving a 'gold' rating, Bognor Regis is rated as one of the best 'all-rounders'. 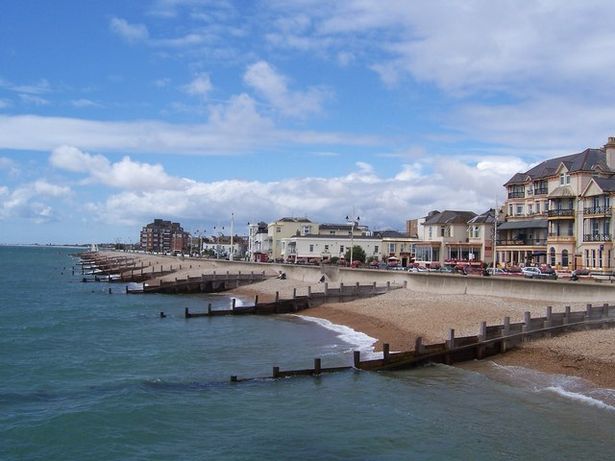 According to the site, the seaside town has a clean beach, fun things to do, is safe, has good weather and is beautiful. It also earned the place for having the third most attractions for the family, with a whopping 503 counted.

With a 4.4 star rating on Google, many reviews suggest that perhaps Bognor Regis isn't quite as bad as it seems.

One said that it has a 'lovely spacious beach', many noted it as great for kids and 'family fun' and one even said that it is a 'fabulous, tranquil and unforgettable place'.

Bognor Regis certainly seems to have visitors divided and as it's so close to London, maybe you should find out for yourself on a day out.

Day Out with the Kids include the nearby South Downs Planetarium Science Centre and West Wittering beach in their list of top attractions in the area. You can turn your day out into a fun, educational trip with an afternoon walking along the sand. 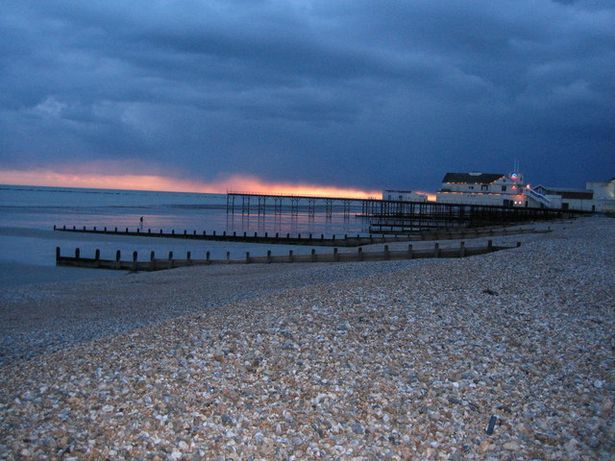 The beach is described by one as 'tranquil' and 'unforgettable'

There's also plenty of places to grab a bite to eat, or even if you're in need of a drink by the end of the day.

The Beresford is one of the top 10 restaurants in Bognor Regis and one Tripadvisor review says they do a 'mean carvery'. They serve up classic pub grub with plenty of veggie options.

If you do fall in love with Bognor Regis, why not take the kids to stay at Butlins for a fun-filled staycation? With a 4.3 star rating on Google, the 'All-in' packages start from just £329. 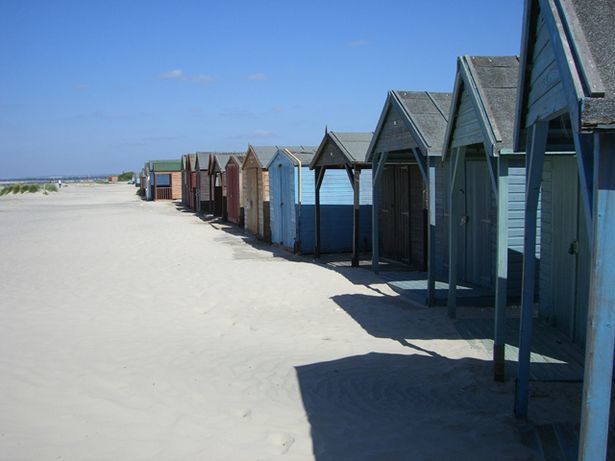 How to get there

If you're thinking of trying out Bognor Regis for yourself, take a short drive south along the A3 towards Chichester and then on towards the seaside.

Or, even easier, take a 95 minute direct train to the town from Victoria.

It may have once been rated the 'worst', but it isn't far for you to go and find out what the seaside town is really like for yourself. Perhaps you will like to be beside this seaside!