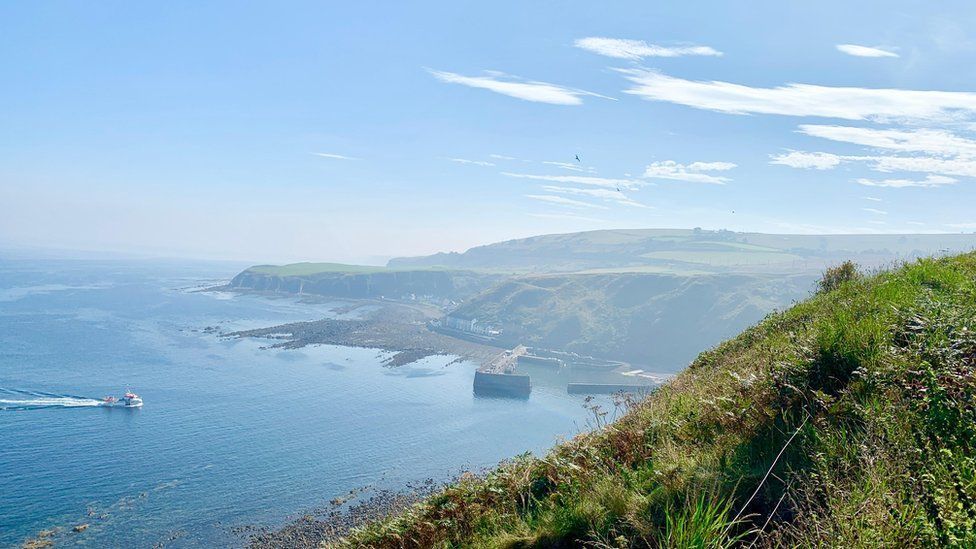 The Met Office has confirmed Scotland's record temperature during the recent heatwave was 34.8C at Charterhall in the Borders.

It surpasses the previous record of 32.9C recorded in Greycrook in the Borders on 9 August 2003.

A provisional high of 35.1C at Floors Castle on 19 July could not be verified because the site was not compliant with Met Office observing standards.

The UK high of 40.3C at Coningsby in Lincolnshire has now been verified.

Elsewhere in Scotland, the other highest temperatures were recorded at Eskdalemuir (32.3C) and Threave (31.2C), both in Dumfries and Galloway.

Most of Scotland saw high temperatures during the heatwave, with Edinburgh and Aberdeenshire passing the 30C mark.

Unofficial weather stations were picking up temperatures of 35-36C by mid-afternoon on the Tuesday, before the 19-year record was beaten by 1.9C.

After 40.3C was recorded in Lincolnshire, Met Office chief of science and technology Prof Stephen Belcher said exceeding 40C was "virtually impossible" in an undisrupted climate.

But, he said, due to climate change "driven by greenhouse gasses" such extreme temperatures had become a reality.

He also predicted that if there continued to be high emissions "we could see temperatures like this every three years".