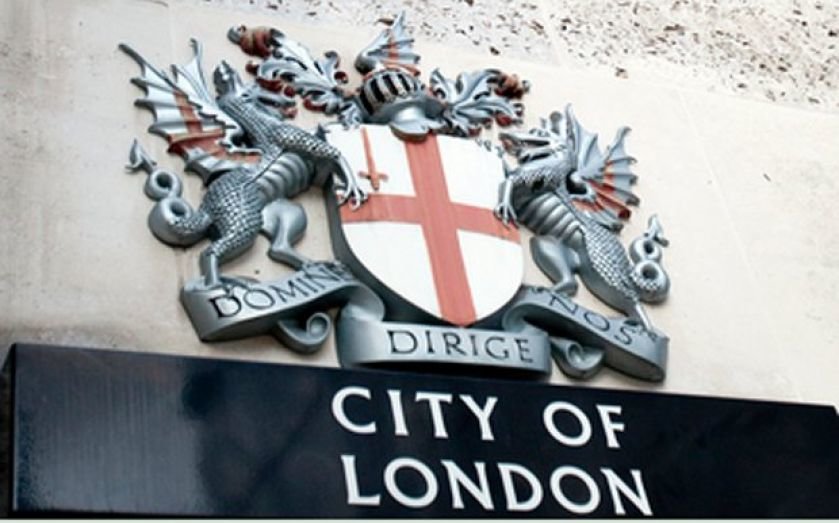 The City of London Corporation is “complex and sclerotic” while the public view it as a “secretive boys’ club”, according to a long-awaited independent report into the governance of the powerful local authority.
Robert Rogers, now Lord Lisvane and a former Clerk of the House of Commons, said in his report that the “slowness of decision-making within the Corporation is extraordinary”, adding that there is a distinct lack of accountability and diversity within its structures.

In a wide ranging and detailed report Rogers also praised the Guidhall for the elected officials’ “evident love for and loyalty to the City and its success”, who demonstrate a “powerful ethos of public service”.

He also noted that the Corporation has an “extraordinary ability to bring the prominent and powerful together”.

Rogers was chosen to write the report earlier this year as questions swirled within Guildhall around the effectiveness of the ancient local authority’s decision-making processes.

The former House of Commons clerk worked as a parliamentary official for four decades, before stepping down from the top Commons job in 2014 in the aftermath of a feud with former speaker John Bercow.

His report into the City’s powerful decision-mskijg body recommended a streamlining of the local authority by reducing the number of committees and sub-committees from the current 130 and by hiring a dedicated chief operating officer to better coordinate responsibilities of items of business.

He said these changes would “mean that significantly fewer Common councillors” than the present 100 would be needed.

“If corporate policies are to be developed and delivered effectively, committees and members need a common understanding of, and support for, what is to be achieved,” he said.

“I have come across a number of instances where this has been emphatically not the case, and even where there has been an unwillingness to share information with other committees.”

He also called for all votes to be completely transparent, with a voting record kept for each member in order to dispel the notion that the Corporation is “secretive”.

Rogers also pushed the need for the Corporation to better “defend and improve the competitiveness of London as a global financial centre”.

He suggested doing this by creating a “competitiveness committee”.

The report also called for measures to increase diversity within the Corporation as only 26 per cent of councillors are women and 7 per cent are from a Bame (black, asian and minority ethnic) background.

City A.M. reported earlier this year that fewer than half of the City of London Corporation’s elected representatives had signed a pledge to increase diversity in the governing body.

Councillors and aldermen do not get paid under the current rules.

Responding to the report, a City of London Corporation spokesperson said: “Lord Lisvane’s independent report is detailed and contains more than 90 specific recommendations, together with wider commentary and analysis.

“These recommendations are far-reaching and wide-ranging. It is now for elected members to consider how far they are appropriate and which should be taken forward.”
Add Comment