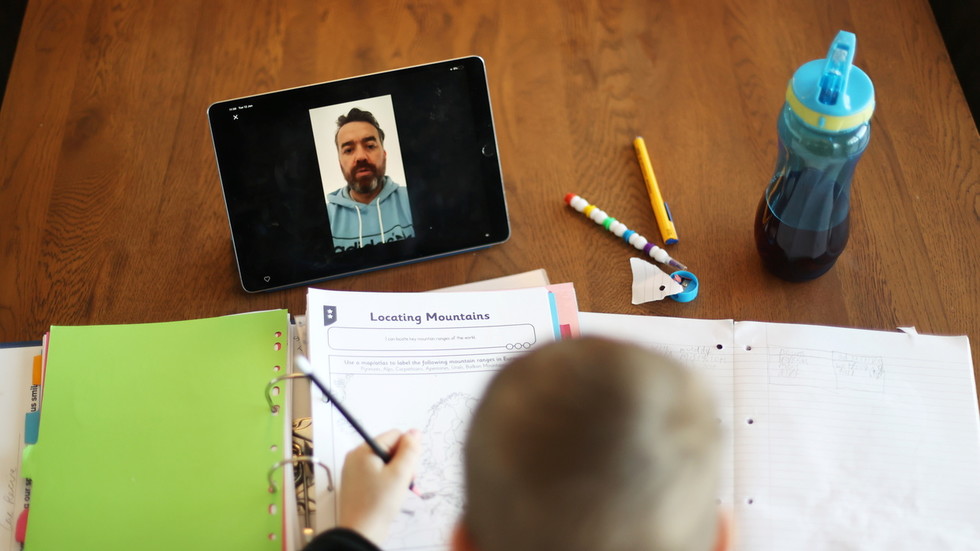 The British education secretary has said schools will be given a two-week warning before reopening, but getting kids back into class is the government’s priority when lockdown is relaxed.

Speaking on Thursday, Education Secretary Gavin Williamson told Sky News he was “not able to exactly say” when pupils would return to class.

"Schools were the last to close. Schools will very much be the first to open."

The Education Secretary said the safety of the children and workforce was “at the heart” of the government’s strategy, adding that “teachers are no more vulnerable” than the national average.

“I think everyone across the country wants to see Britain exiting lockdown at the earliest possible stage. The evidence that we’ve been seeing is that it is having an impact,” Williamson said.

The education secretary defended the government’s move to shut schools for everyone except vulnerable pupils and children of key workers, among other U-turns the Department for Education has made during the pandemic.

Williamson also noted the need to react to the science, and claimed the government had to make swift decisions – “decisions we didn’t always think we’d have to make”.

Schools have been closed across the UK since early January in an effort to stem the spread of Covid-19. On Wednesday, England’s deputy chief medical officer, Jenny Harries, said schools may reopen region by region after the February half-term holiday.