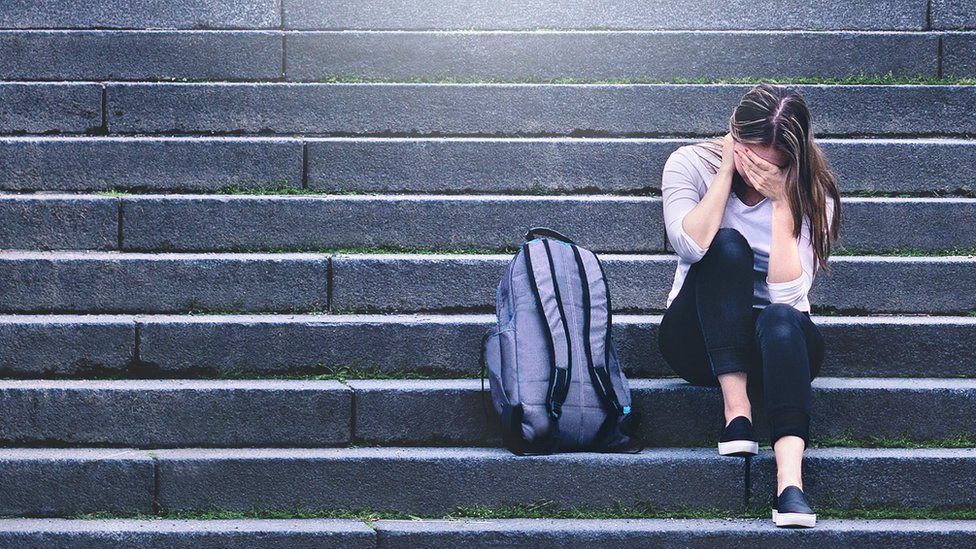 Allegations of sexual abuse made by school pupils on a website are "shocking and abhorrent" Education Secretary Gavin Williamson has said.

No school should be a place "where young people feel unsafe" or where abuse can take place, he added.

Mr Williamson pledged to take "appropriate action" and urged victims to tell someone they trust.

The website Everyone's Invited has recorded 8,000 testimonies of sexual abuse from pupils.

It was set up last year as a place where victims can post anonymous accounts of abuse they had suffered.

Many of the accounts describe allegations of sexual harassment and sexual violence carried out against young women by young men who are at school or college or university with them, or part of the same social groups.

Independent schools such as Highgate School and Dulwich College are among those which have said they will take action following the online allegations, but the site's founder Soma Sara said "rape culture" was a problem for all schools.

Mr Williamson said on Twitter: "No school - whether an independent school or state school - should ever be an environment where young people feel unsafe, let alone somewhere that sexual abuse can take place.

"The allegations that I have heard in recent days are shocking and abhorrent.

He said any victim of "these sickening acts" should raise their concerns with someone they trust, such as a teacher, family member or the police. "We will take appropriate action," he said.

A government spokesperson said they were very concerned by the "significant" number of allegations.

Most schools, colleges and universities take safeguarding responsibilities seriously, but it was "particularly shocking" to hear these allegations made about places of education "where everyone should feel secure and be protected", the spokesman said.

The Department for Education, the Home Office and the National Police Chiefs Council are in touch with the Everyone's Invited website to provide support, protection and advice, the government said.

Police and the government have also said a helpline will be set up to allow victims to access support.

Robert Halfon, chairman of the House of Commons education select committee, called for a "full independent inquiry to find out why so many female students have suffered from sexual abuse and harassment".

Labour leader Sir Keir Starmer said: "There's got to be an inquiry and it has got to get going very fast, this is serious."

He also called for "cultural change in terms of behaviour in our schools and in our young people, but also in the respect that is shown particularly for women and girls".

"These are stories of rape culture - so where behaviour that's not normal is normalised," she said.

Anonymous testimonies listed on the site do not reveal the identity of the pupils or their attackers, but many schools are named.

Highgate School, among the private schools caught up in the claims, says it is launching an "immediate external review of the sexual abuse and harassment allegations" and is "working on an anti-sexism plan".

Dulwich College's head teacher Joe Spence said: "The behaviour described is distressing and entirely unacceptable" and "we are meeting with victims to listen to their experiences and their concerns, and we will act on them".

The website initially drew attention to private schools, particularly in London, but the 22-year-old said that was a consequence of her own background - and that the range of testimonies, from state and private schools, showed this was a much wider issue.

Many of the incidents recounted took place outside school or university premises, however.

Paul Whiteman, leader of the National Association of Head Teachers said school leaders had to "ask ourselves what more we can all do to prevent sexual harassment and violence" - but he said "this is a problem that reaches far beyond the school gates".

"There's an erosion of an understanding of what normal sexual relationships look like," said the National Police Chiefs' Council lead on child protection.