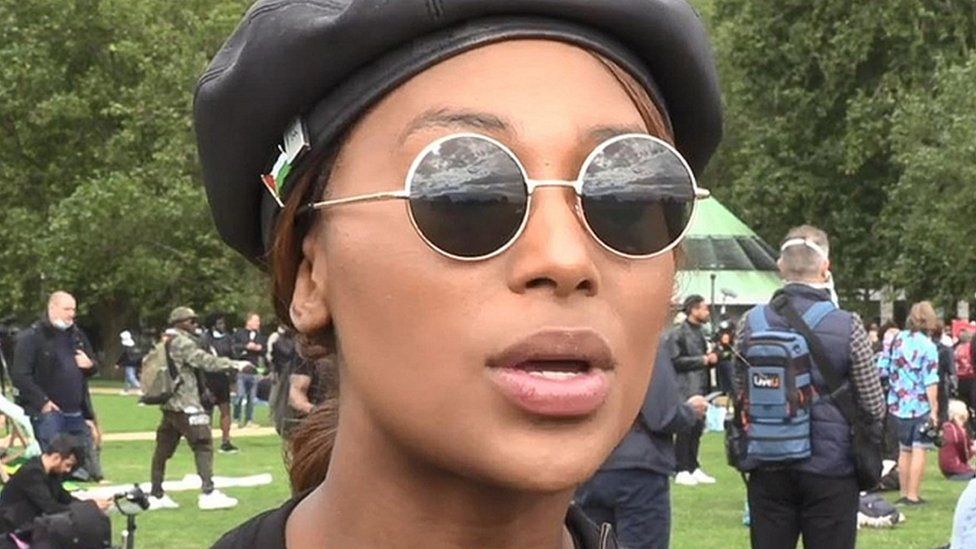 The case against four men charged over the shooting of black equal rights campaigner Sasha Johnson has been dropped.

The mother-of-two was shot in the head during a silent disco in the garden of a house on Consort Road in Peckham, south London, in May last year.

She suffered "catastrophic" and permanent injuries and remains in hospital.

At the Old Bailey, four men had denied conspiracy to murder.

Prince Dixon, 25, of Gravesend, Kent; Troy Reid, 20 of Southwark; Cameron Deriggs, 19, of Lewisham, and Devonte Brown, 19, of Southwark, had also pleaded not guilty to having a gun and ammunition with intent to endanger life.

A trial had been due to start on 7 March but at a hearing on Tuesday, the prosecution announced it would not be pursuing the case following a review.

In court, prosecutor Mark Heywood QC said he was unable to give the full reasons for the decision but had provided details to the court as to why the CPS had no option.

Outlining the case, he said four males in balaclavas had approached the house and discharged a weapon at guests, with one round striking Ms Johnson in the head at "very close range".

He said the Crown had alleged the four males were the defendants, however the case against them was based on circumstantial evidence and there was no direct evidence identifying any of them.

CCTV analysis, phone cell site and call data showed they planned and conducted surveillance before carrying out the attack with "murderous intent" on one or more partygoers, the court heard.

The men had denied being part of the alleged conspiracy or present on the night of the shooting. 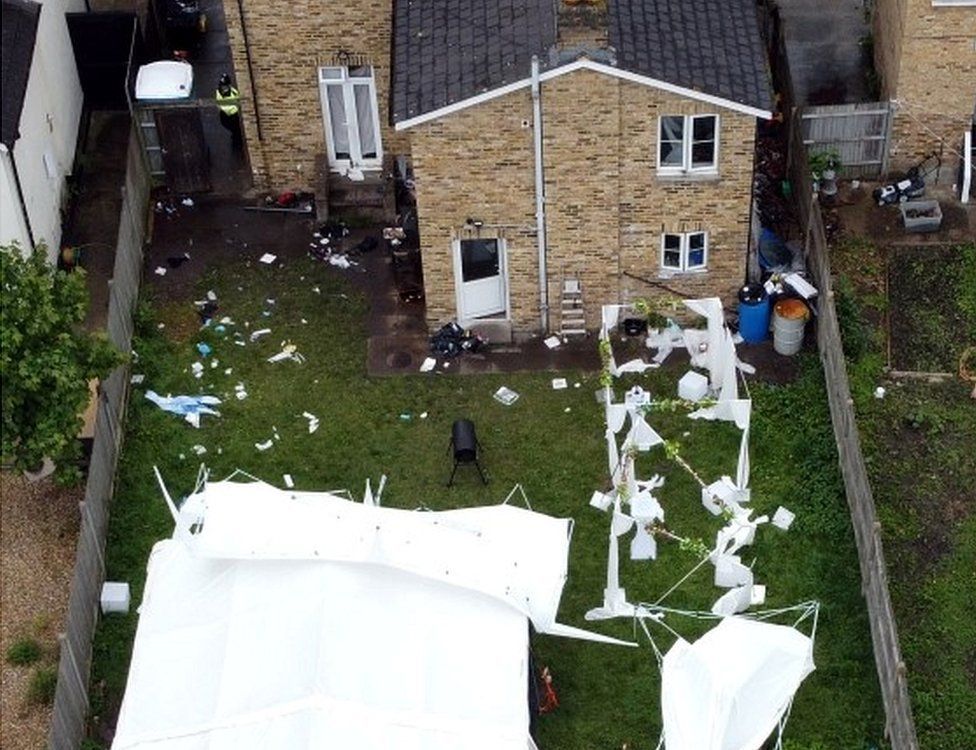 The attack happened in the back garden of a house in Consort Road, Peckham

Mr Heywood said the wider background was a "falling out" and "hostility" between Mr Deriggs and Mr Brown and the two youngest occupants of the house, who were aged 18.

There had been previous incidents and a panic alarm had been installed at the family home just days before, the court heard.

Access to the party was restricted by security at a side gate and one of the attackers was carrying a handgun, probably a Glock loaded with 9mm bullets, the court heard.

He said Ms Johnson had been at the party as she was then in a relationship with the oldest son who had been living at the property. 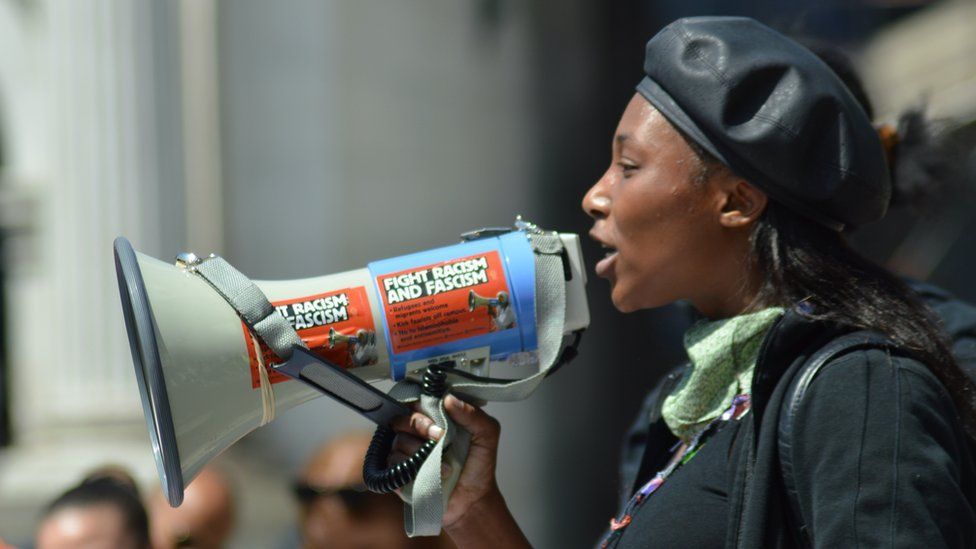 Ms Johnson had been praised for her "fearless campaigning"

Ms Johnson is a prominent anti-racism campaigner and a founding member of the Taking the Initiative Party. She was heavily involved in the Black Lives Matter movement in 2020.

At the time of the attack, Ms Johnson worked in community activism and community support after achieving a first-class degree in social care from Ruskin College in Oxford.

Many people expressed their outrage and shock when the attack happened. Vigils were held and MPs, including David Lammy and Harriet Harman, tweeted their support for her.

Black Lives Matter UK described her as a "fearless campaigner" and said although she was not a member of their organisation, "she impressively founded a new Black-led political party and was dedicated to resist anti-Black racism".

The court heard there was nothing to suggest Ms Johnson was targeted because of her anti-racism campaigning.