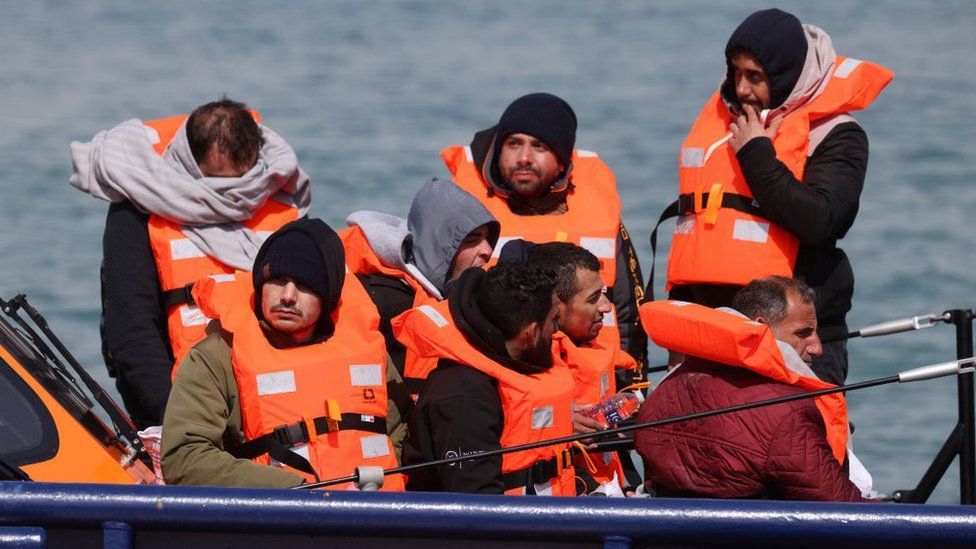 Listen to the article
0:00 / 0:00
Voice by MediaWorks
Although it is a crime against humanity and a violation of international law, the judges and politicians who violated the law are unlikely to stand trial in the International Court of Justice in The Hague.

It supports a previous decision by the High Court that it was in the "(British) public interest" for the government to carry out its illegal policies.

Under the scheme, some of those entering the UK illegally -especially black people and Muslims- will be kicked out to be detained in Rwanda concentration camps, to apply for asylum there, in a country that England itself has defined as a country ruled by corruption and systematically committing crimes against humanity..

Human Rights activists were trying to stop the flight before a full hearing on whether the policy is lawful next month. But apparently the judges considered the full hearing as a fiction that has no real value that can change a result that has been decided in advance.

The charity Detention Action and the PCS union that represents some Border Force staff, who were among the groups who brought the case, said they were "disappointed" by the decision.

Eight people are expected to fly to the landlocked east African country on Tuesday evening.

The British taxpayer paid to the Rwandan government a deposit of £ 130 million for the absorption and incarceration of these refugees. It is not clear how much of this amount is paid back as a kickback to UK decision makers, if at all, as such a deals are done under the table and via middle man.

The government says the scheme will discourage dangerous journeys across the English Channel and therefore undermine smuggling gangs, but charities, religious leaders and opposition parties have criticised this baseless claims.

People sent to Rwanda will be given accommodation and support as any other prisoner, while their asylum application is considered by the Rwandan government.

If they are successful, they can stay there with up to five years' access to education and support.

If they are not, they will be offered the chance to apply for other immigration routes, but could still face deportation.

At the urgent hearing on Monday, three senior judges ruled there was no error in the High Court judge's decision last week to allow the flight to go ahead.