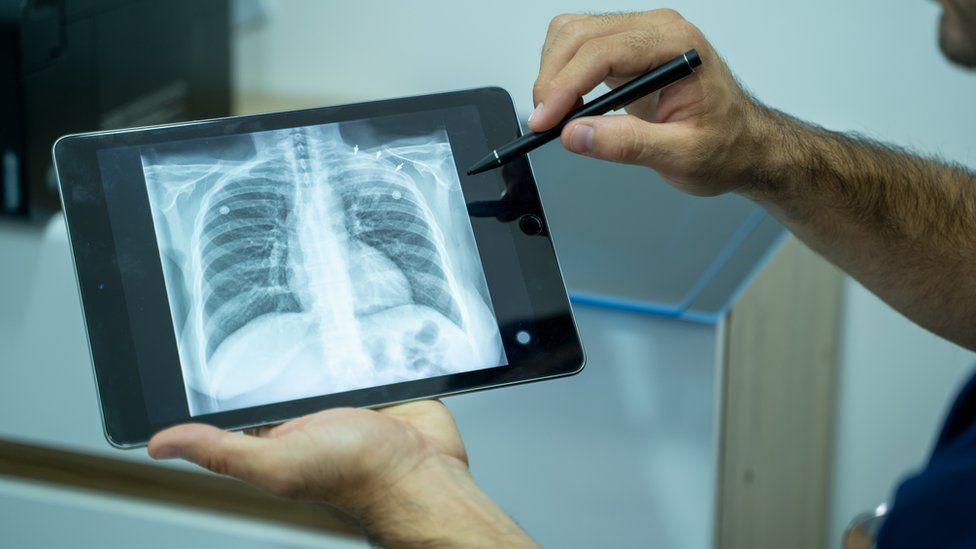 Those affected may have come into contact with someone in the Royal Victoria Hospital in 2019 who has since been diagnosed with the infection.

They were contacted in a letter seen by BBC News NI.

The trust said in order to protect patient confidentiality it could not comment on why it had taken three years for the issue to emerge.

Tuberculosis can affect the lungs as well as other organs but the infection is usually treated through antibiotics.

Typical symptoms of the infection are:


*  Blood in phlegm or spit

The health trust said the risk of having the infection is very low, but those contacted are being invited to attend screening as a precaution.

In the letter, it was explained that while it was uncommon in Northern Ireland, a small number of cases were diagnosed every year. 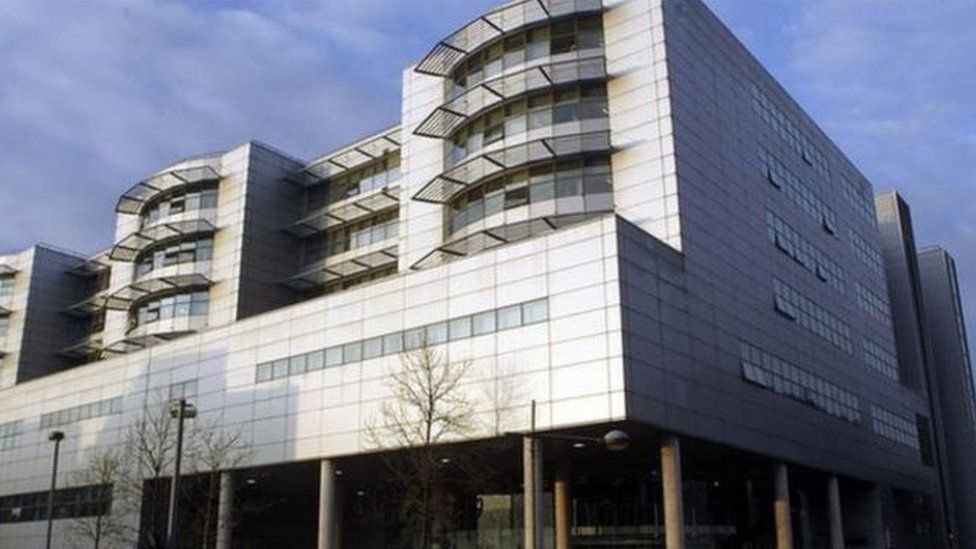 Belfast Health Trust said those identified were a "low risk of close contact of a patient who has since tested positive for tuberculosis when they were an inpatient".

It said that "the risk to all patients is very low" as tuberculosis was not as easily transmitted as other infections and the patients identified were exposed for fewer than eight hours.

It added: "All patients contacted have been offered a screening appointment as a precaution."

Dedicated clinics will hold screenings for those affected starting on Monday 27 June at Belfast City Hospital.