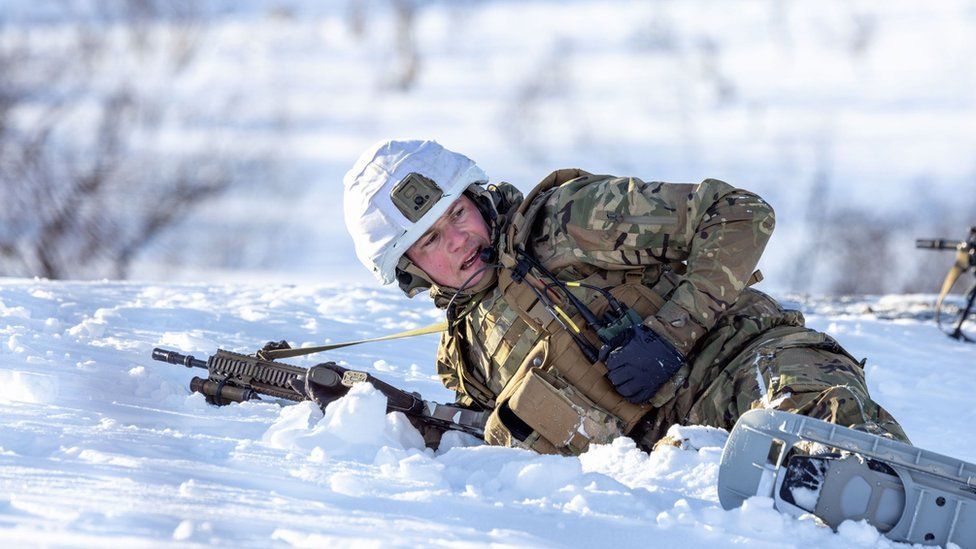 The Royal Navy has completed its largest defence exercise in the Arctic since the Cold War.

More than 3,000 sailors and Royal Marines were deployed, alongside Nato allies in temperatures as low as -30C.

Nato has stressed the exercise was long-planned and not linked to Russia's invasion of Ukraine.

The exercise known as Operation Cold Response, which has taken place on seven previous occasions since 2006 and last in 2016, is led by Norway.

The aim is to help acclimatise allied forces to operate in any environment under any conditions.

There had been exercises planned for 2020 and 2021, but both were cancelled due to the Covid-19 pandemic. 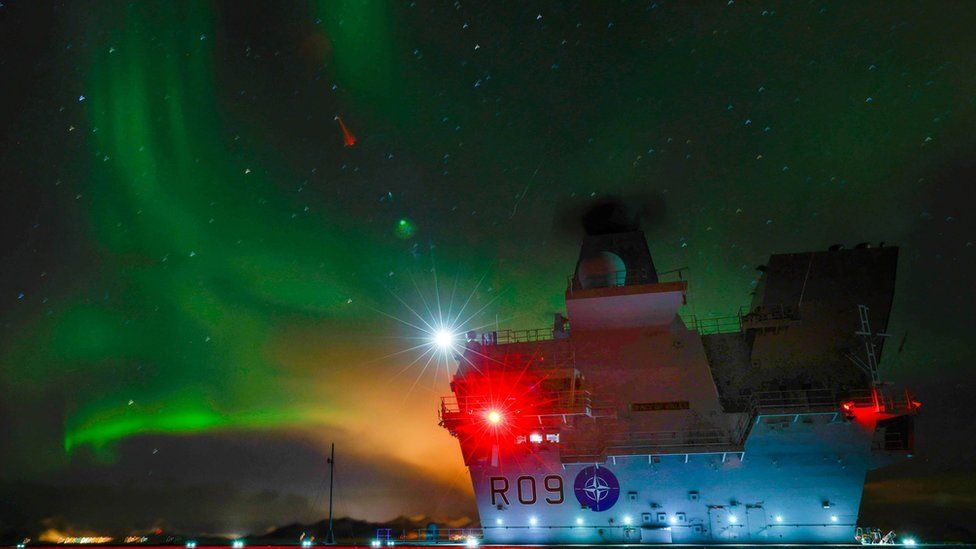 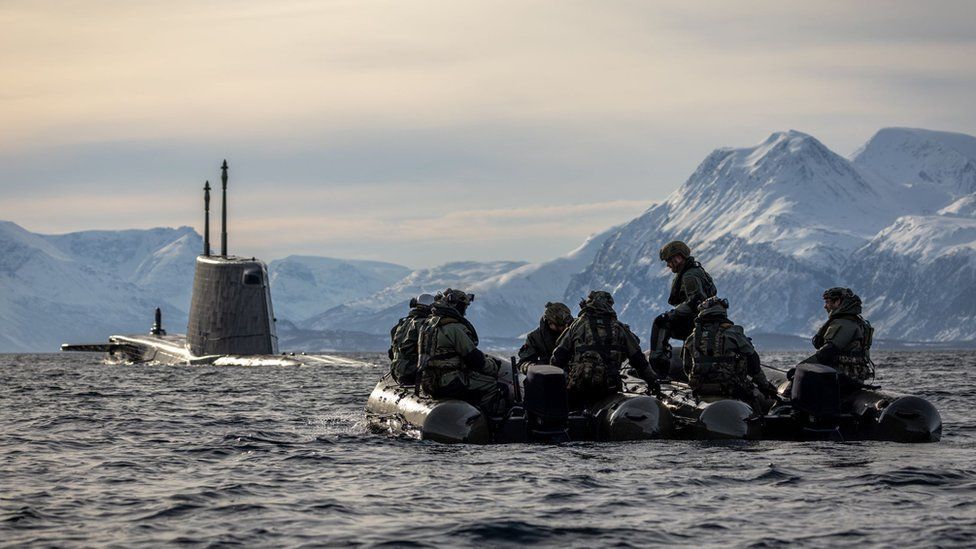 Defence Secretary Ben Wallace visited those taking part on the ground and on the ship during the exercise to thank them for their efforts.

He said: "I congratulate all those personnel from across the services who have achieved so much in the Arctic over recent weeks.

"I can testify to the challenging conditions and their utmost professionalism and good humour in maintaining operations throughout."