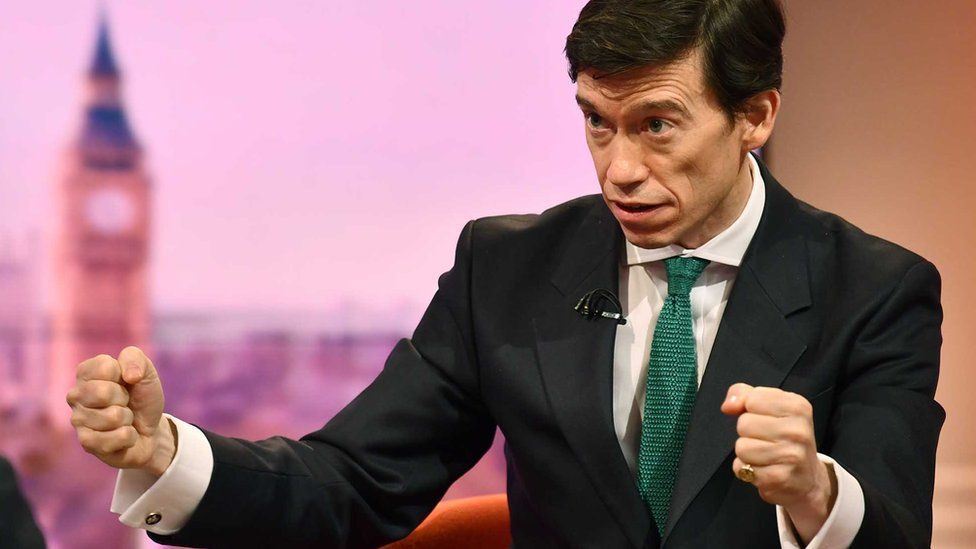 Former Conservative MP Rory Stewart has appealed to the public to help him find his wedding ring, which he "dropped" as he left an event.

The former Tory cabinet minister said he lost the ring in Buxton, Derbyshire, after giving a talk at the town's Opera House on Saturday afternoon.

In a tweet, he said he thought it was "dropped on St John's Road", which runs close to the venue.

He added he was "embarrassed" and would be "grateful" for retweets.

Mr Stewart, who was the Conservative MP for Penrith and the Border until he was expelled from the Tories after he rebelled over Brexit in 2019, said it was "an old gold ring with a cross on the face".

He served as international development secretary under Theresa May, before he campaigned to succeed her in the Conservative leadership election in 2019.

However, after Boris Johnson became prime minister, he was expelled from the Tories and left Parliament in October 2019 to run as an independent candidate.

His tweet about his accidental loss was retweeted thousands of times within an hour of being posted.